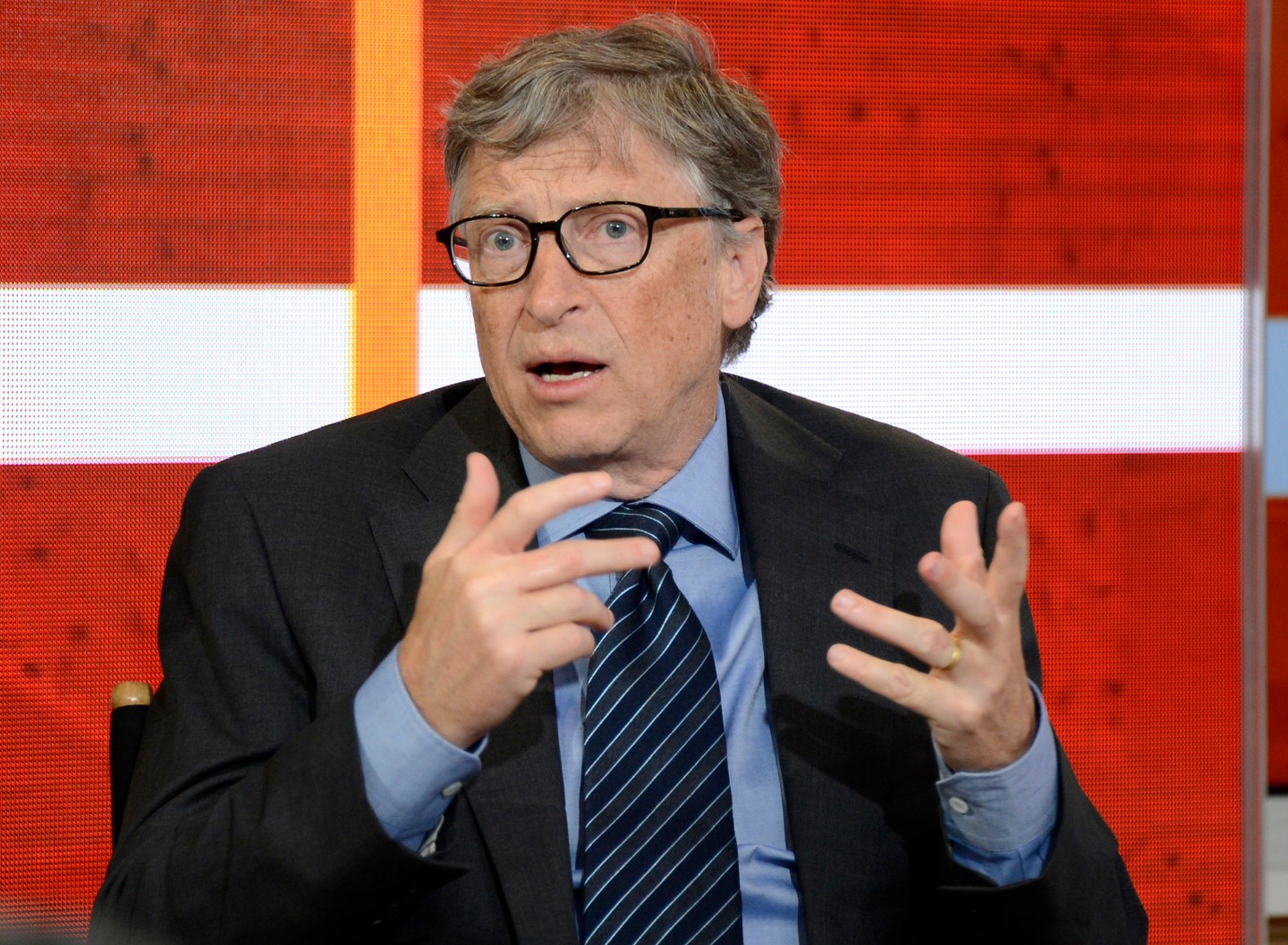 GOOD MORNING AMERICA - Bill and Melinda Gates talk with Robin Roberts about the goals of their Foundation, which works to help people improve their health, lift themselves out of poverty and get the best possible education. They also take questions from young people during the interview which airs Tuesday, FEB. 23 on GOOD MORNING AMERICA (7-9am, ET) on the ABC Television Network. (Photo by Ida Mae Astute/ABC via Getty Images) BILL GATES
Ida Mae Astute—ABC via Getty Images

Bill Gates is viewing Microsoft’s (MSFT) $26.2 billion acquisition of LinkedIn, the business-focused social networking site, as a business opportunity to build a social network for the working world.

On June 13, the transaction was announced as one of the most expensive technology industry deals on record. According to Bloomberg, the purchase serves as a way for Microsoft to acquire social tools, as it has largely missed out on the consumer web boom that has been dominated by companies such as Google (GOOGL) and Facebook (FB).

In an interview with Bloomberg TV, Gates said, “this professional feed in LinkedIn, that is how I want to learn about my career, my company, my industry, and I’m going back there. If we can make that as valuable as the Facebook feed in the social world, that’s huge value creation and that’ll happen over a period of years.”

Despite Gates’s excitement, some think that Microsoft paid too much to for LinkedIn. The company will need to either generate gigantic improvements in LinkedIn’s profits, or steer many millions of Linkedin customers to its own products, to make the deal a financial success.

For example, LinkedIn’s basic business, or that business plus the improvement it brings to Microsoft, would need to generate operating cash flows of $4.4 billion, or 15.2% of $28.8 billion in order for Microsoft to lift Linkedin’s performance to match its own. The problem, however, is that’s more than five times the cash that Linkedin is making right now.

This is not to say this deal will be another Nokia. Microsoft could use LinkedIn’s customer list to boost sales of its own services, and may tame what looks like undisciplined spending at LinkedIn, including huge equity awards.