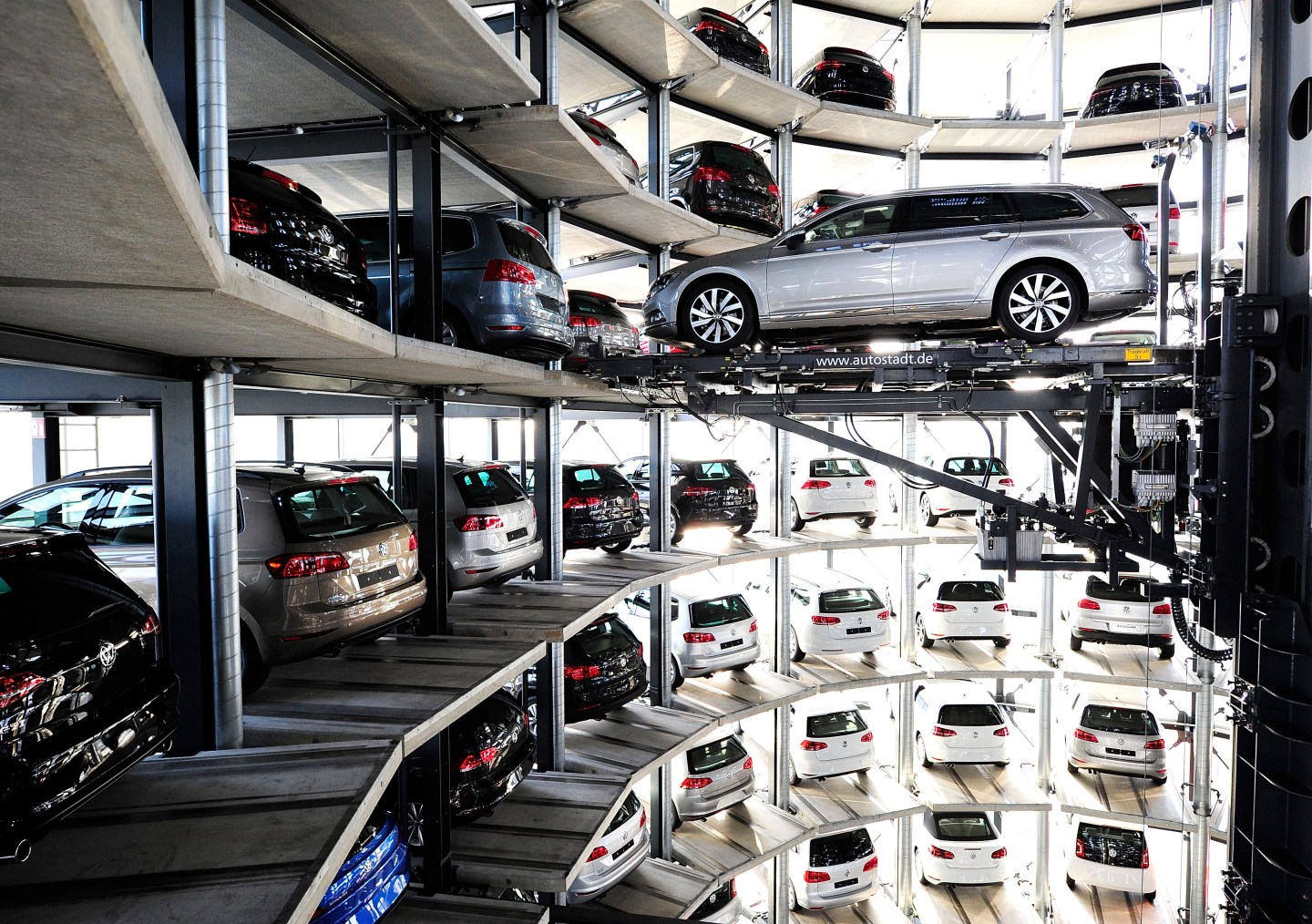 Volkswagen Trucks aims to earn at least 30% of its revenue from digital solutions and services by 2025, VW commercial vehicles head Andreas Renschler said.

“In the future we will develop more and more from a classic producer of hardware to a supplier of clean and intelligent transport solutions,” Renschler told the Stuttgart business journalists’ club late on Wednesday in remarks for release on Thursday. He did not give a figure for 2015 digital revenues.

Volkswagen Trucks must offer products and services that allow customers to improve their profits, for example through analyzing data to improve load capacity or cut waiting times, he said.

In emphasizing the potential of digital business, Renschler is taking a different tack from his former employer Daimler Trucks, which he left over two years ago.

Daimler sees digital business mainly as a means to connect to customers rather than a revenue generator.

Renschler said he aimed to make Volkswagen Truck & Bus, with its brands Scania, MAN, and Volkswagen Commercial Vehicles, the most innovative and profitable player in the field.

Scania achieved an operating margin of 9.8% last year, outpacing both Daimler Trucks’s 7.3% and its target of 8%. MAN managed just 2% due to the collapse of the Brazilian market and restructuring costs.

“In the next decade, we want to become the global champion of the industry,” Renschler said.

The Volkswagen group (VLKAY) said on Thursday it would invest more than 10 billion euros by 2025 in areas such as electric cars and ride-hailing as it seeks to reshape its business in the wake of its emissions-test cheating scandal.