Spotify and Bumble Are Eliminating This Awkward Dating Question 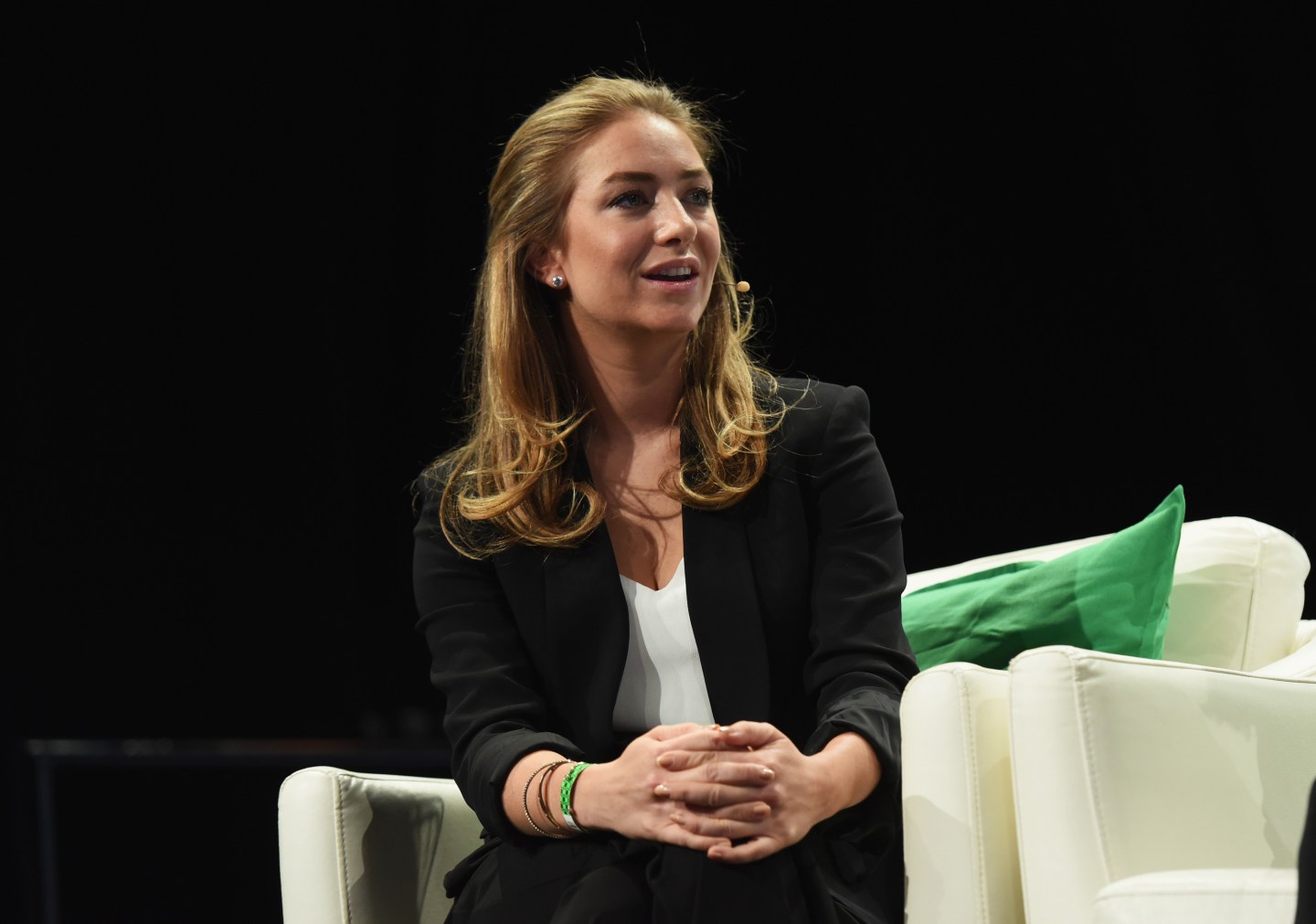 This story has been updated to include comment from Bumble.

Looking for your musical soulmate? Bumble, the dating app that lets women make the first move, announced it’s teaming up with Spotify to make your dating life a little more musical.

According to Bumble’s blog post, users will be able to connect their Spotify account to their Bumble profile to showcase the top artists, songs and albums they listen to most on Spotify. The feature will be coming out over the next few weeks.

“For us, it’s all about giving our users more fun and meaningful ways to connect. Music has such convening power and we’re excited to see what insights come from users connecting based on a shared love of music,” Whitney Wolfe, Bumble CEO and co-founder, told Fortune in a prepared statement.

However, there’s a slight catch: Bumble will have an option that will allow users to hide certain artists they listen to from the feed after the Spotify feature is live on its app, according to a company spokesperson.

Some dating apps, such as Tinder and OkCupid, have largely been created by male teams. Unfortunately, many women have been subjected to hostile and harassing comments on those dating apps. This hostility has led to the creation of datings apps made by women for women, Bumble being one of the many.