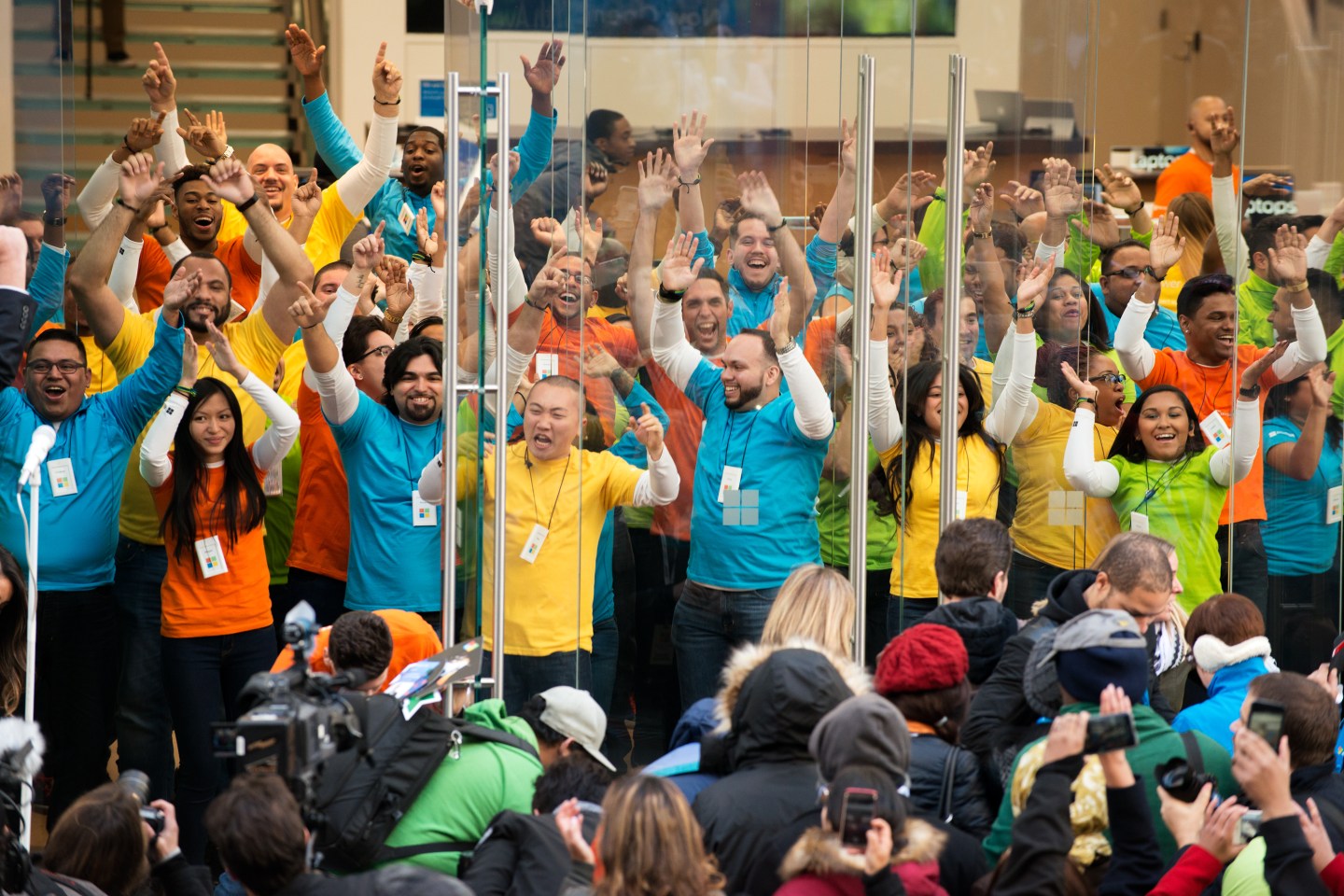 Microsoft (MSFT) has asked a federal court to throw out a ruling by a U.S. labor board extending the responsibility of companies for contract workers, arguing that the case would have big implications for the technology company.

An August 2015 decision by the National Labor Relations Board expanded the definition of a “joint employer,” which could require more companies to bargain with and have liability for workers hired by contractors.

The decision expanded the test for joint employment beyond whether a company had “direct and immediate” control over employment conditions of another company’s workers, to consider indirect or unexercised control. The case is now before the U.S. Court of Appeals for the D.C. Circuit.

In its brief Microsoft said the 2015 ruling was too broad and the decision would discourage Microsoft and others from directing contractors to provide benefits to their employees, for fear the directive would make Microsoft a joint employer under the new standard.

Business groups say the ruling has the potential to disrupt a range of business-to-business relationships, including those that companies have with vendors, staffing agencies, subcontractors and subsidiaries, as well as franchisees.

Microsoft had nearly 113,000 employees at the end of last year, it said. A spokeswoman declined to say how many temporary and contract workers it employed, but the Seattle Times quoted an unnamed source as saying there were 81,000 at one point in 2015.

In the labor board’s 2015 ruling, it said Browning-Ferris was a joint employer of workers hired through a staffing agency at a recycling facility and had to negotiate with workers.

Browning-Ferris has said the U.S. labor board standard for “joint employment” is so broad and vague that it makes it impossible for employers to structure their business relationships with contractors.

Microsoft has been praised by President Barack Obama for restricting its work contracts to suppliers who give employees at least 15 days of paid leave annually, part of its so-called Corporate Social Responsibility, or CSR, policy.

“Companies with existing CSR initiatives now have a strong incentive to terminate them, and others considering such policies will be more likely to table their plans,” Microsoft said of the consequences of the 2015 ruling.

Some labor law experts told Reuters that such corporate social responsibility policies calling for minimum employee benefits are unlikely to make companies a joint employer under the NLRB’s ruling in Browning-Ferris.

“The board’s decision could use some clarification but does not jeopardize a company’s corporate responsibility policy for its vendors and suppliers, providing Microsoft or other brands do not control or purport to control day-to-day labor and personnel decisions of the suppliers,” said Samuel Estreicher, director of New York University’s Center for Labor and Employment Law.

In any event, Microsoft argued, the court should make clear that such CSR plans did not make a company a joint employer.

An NLRB spokesman was not immediately available for comment.