Zika Is No Reason To Postpone the Olympics in Rio 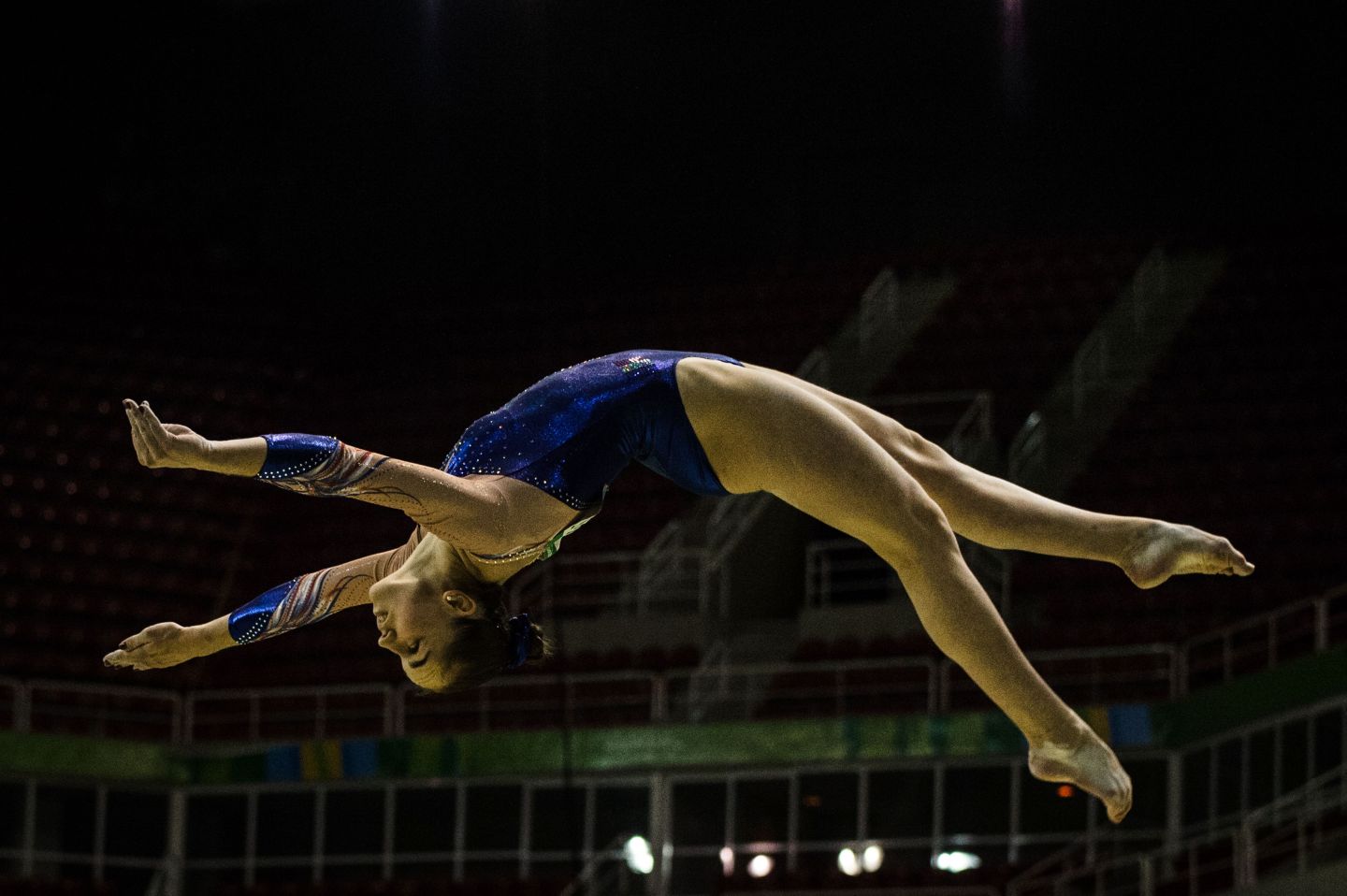 Since their revival in the late 19th Century as a way to promote peace among warring nations, the modern Olympic games have often been a stage on which international socio-political conflict – in addition to the games themselves – has been played out. From the ’36 Munich propaganda games to the respective boycotts by the US and Russia in the 1980’s, secondary aims have occasionally subverted Baron de Coubertin’s original intention for the revitalized Modern Olympic games.

This summer’s Rio Olympics are being similarly threatened — not by international political posturing but by the ill-informed assessment of more than 150 scientific experts who have, in a letter to the World Health Organization, called for the Olympics to be postponed or moved “in the name of public health.” More recently one of the sponsors of the original letter reported that a poll of 50,000 physicians and scientists drew responses from 8% (4000), a slight majority of whom favored postponing the Olympics. This seems to increase the number of “experts” calling for postponement by an order of magnitude, but adding anonymous opinions with no scientific rationale does not make the original case for postponement any stronger. These experts are entitled to their opinion, but have no special warrant to speak in the name of public health. Their letter is naked fear-mongering, based on superficial reasoning that is disconnected from a fundamental understanding of the facts. Their call to isolate Rio from the rest of the world should be ignored.

The principal justification to move the Olympics posed by these signatories is that visitors to Brazil will become Zika virus reservoirs and constitute an Olympic Torch relay in reverse to carry the virus back to their home countries to spread the epidemic. The duty of public health officials is to act objectively, to scientifically assess the risks to health, and to propose actions to prevent or mitigate these risks. There is now no doubt that Zika is a health risk to pregnant women and their fetuses, as well as a very small minority of non-pregnant adults. Certainly, pregnant women should be counseled to avoid traveling to areas where Zika is present, and to take precautions against mosquitoes if they must travel to these places. While it is clear that Brazil has recently experienced a very real Zika virus epidemic, a careful assessment of the epidemiological and biological realities indicates that the 500,000 visitors will pose miniscule to no additional risk of the global spread of Zika.

There are an estimated 216 million trips (individual travelers would be more) to the US by air, land and sea annually from the 78 countries and territories with local Zika virus transmission. This represents roughly 60% of the total annual travel volume into the US from all international destinations. Even if all of the 500,000 visitors to the Olympics originated from the US, this would comprise only 0.24% of the total visitors who are regularly traveling to the US from Zika endemic countries. If the Olympics were cancelled, the remaining international travel out of these endemic areas would comprise well over 99% of the risk to global spread.

Consider, by way of further illustration, the 2014 World Cup which occurred at numerous locations throughout Brazil. In the midst of an historic dengue epidemic in 2014, this event was attended by approximately the same number of international visitors predicted for this summer’s Olympics. Dengue, spread by the same mosquito as Zika, only more efficiently, was predicted to infect between 3 and 59 cases among the visitors. Only 3 cases have been confirmed thus far. Moreover, this summer’s Olympics will occur for half the duration and one month more into the dry season during which mosquitos become very rare. Furthermore, recent computer modeling has estimated that there would be only 9 cases of Zika infection among tourists, even without considering that the Brazilian military has been mobilized to diminish mosquito populations even further in urban areas through area-wide fogging with insecticides.

It is also relevant that not one case of Zika has been reported during the 44 test events for the Olympic and Paralympic Games involving over 17,000 athletes, volunteers and participants, which occurred between August 2014 and May of this year during Rio’s wettest and most mosquito prevalent months. Even more relevant, the WHO has said that the games should not be moved.

Zika’s explosive spread in Latin America has largely occurred in low-income populations and neighborhoods where the built environment is very poor. These physically disorganized urban slum areas have much standing water during the rainy season where the mosquitos can reproduce and few functional screens or air conditioning to provide human-insect barriers, thus optimizing vector breeding and human exposure to infected mosquitos.

The visitors who can afford to attend the Olympics have a vanishingly small chance to become infected during their short stay. Moreover, even if the nine estimated infected tourists were to return to their homes in relatively affluent environments, they will likely be little exposed to biting Aedes mosquitoes – and this will be an epidemic ‘dead end.’ Once more, dengue – a very similar virus transmitted by the same vector can teach us much about this.

While it has raged in Central America and the Caribbean, it has not established a beachhead in the US (except a very limited outbreak in Key West in 2010) largely because of these mitigating factors. Similarly, rich people visiting the Olympics from poor countries will not be the main transit route into their country for Zika – that will happen, as is occurring throughout Latin America today, with the vast transmigration between countries by the general population.

With the Olympics nearly upon us, we should not cut and run, but rather embrace this opportunity for global cooperation through healthy competition and work together to follow the science and defeat the common enemy of Zika.

Common sense public health reasonably concludes that as of today it is safe for men and non-pregnant women to attend the Olympics in Brazil this summer as long as they take reasonable precautions to avoid getting bitten by mosquitoes.