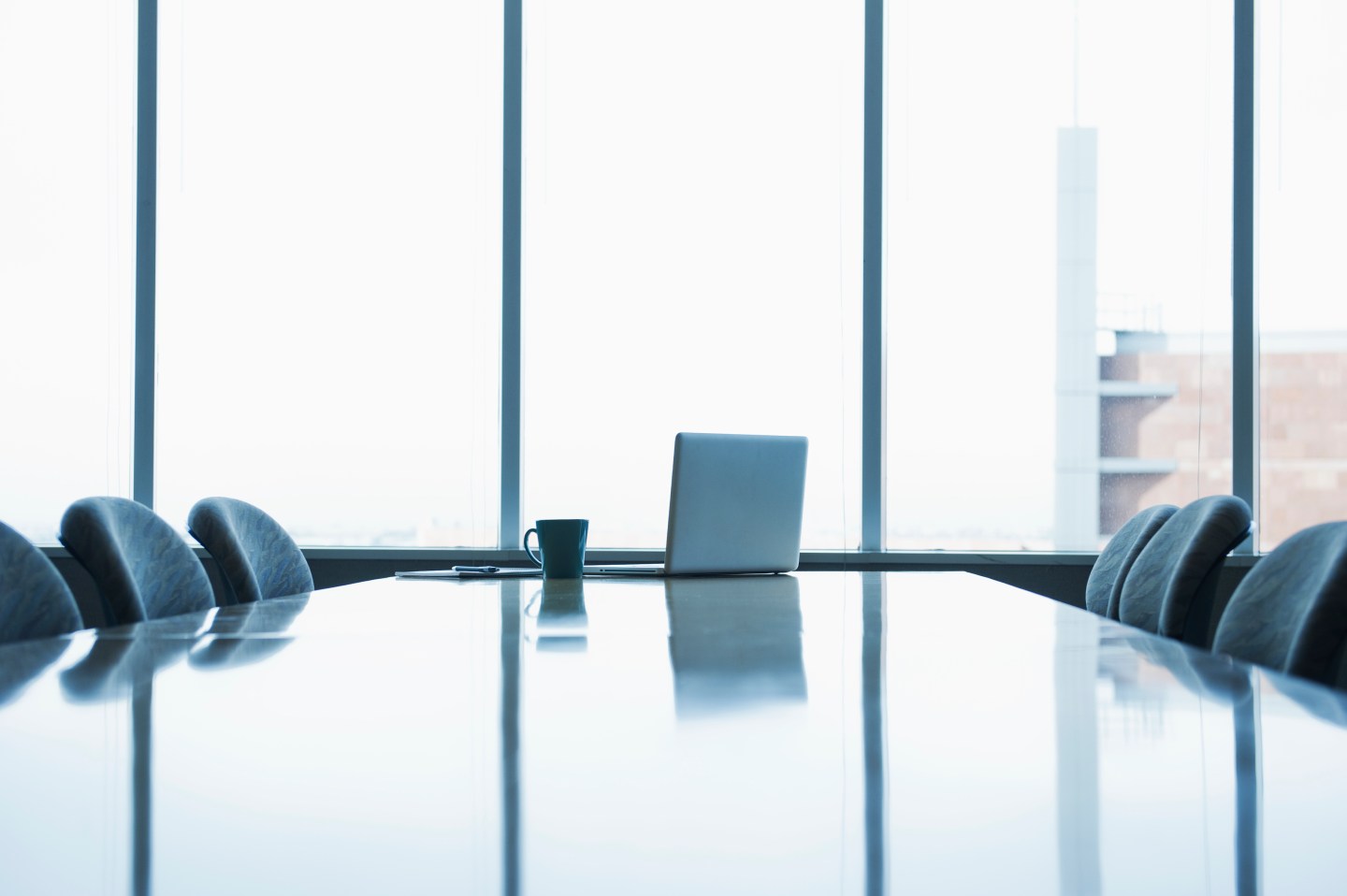 What if you found out that your favorite makeup company was run entirely by men?

On Tuesday, research group LedBetter launched its online gender equality index, a searchable database that allows users to find the leadership gender ratio of 230 companies, which together account for nearly 2,000 consumer brands.

The index calls attention to gender ratios on a company’s board and its executive team, giving each company a score based on those ratios, according to LedBetter’s Medium post.

Among LedBetter’s key findings: only 6% of the CEOs in the database are women—a number that’s not too far off from the 4% of female CEOs in the Fortune 500. The average percentage of women on executive teams and boards is 21%.

There are nine companies in the index that have absolutely no women in leadership positions, but three companies are particularly notable due to the fact that their consumer brands market heavily to women:

1. Coty has no women its board or executive team. Some of Coty’s most well-known beauty brands are Rimmel, Sally Hansen, O.P.I., and Philosophy.

2. Compagnie Financière Richemont has no women on its executive team and 6% female board representation. The company owns the luxury brands Cartier, Montblanc, and Van Cleef and Arpels.

2. L Brands has no women on its executive team and 17% female board representation. L Brands owns Victoria’s Secret and Bath and Body Works.

Fortune has reached out to Coty, Richemont, and L Brands for comment and will update this story if the companies respond.