Why You Should Never Take a Job Just for the Money 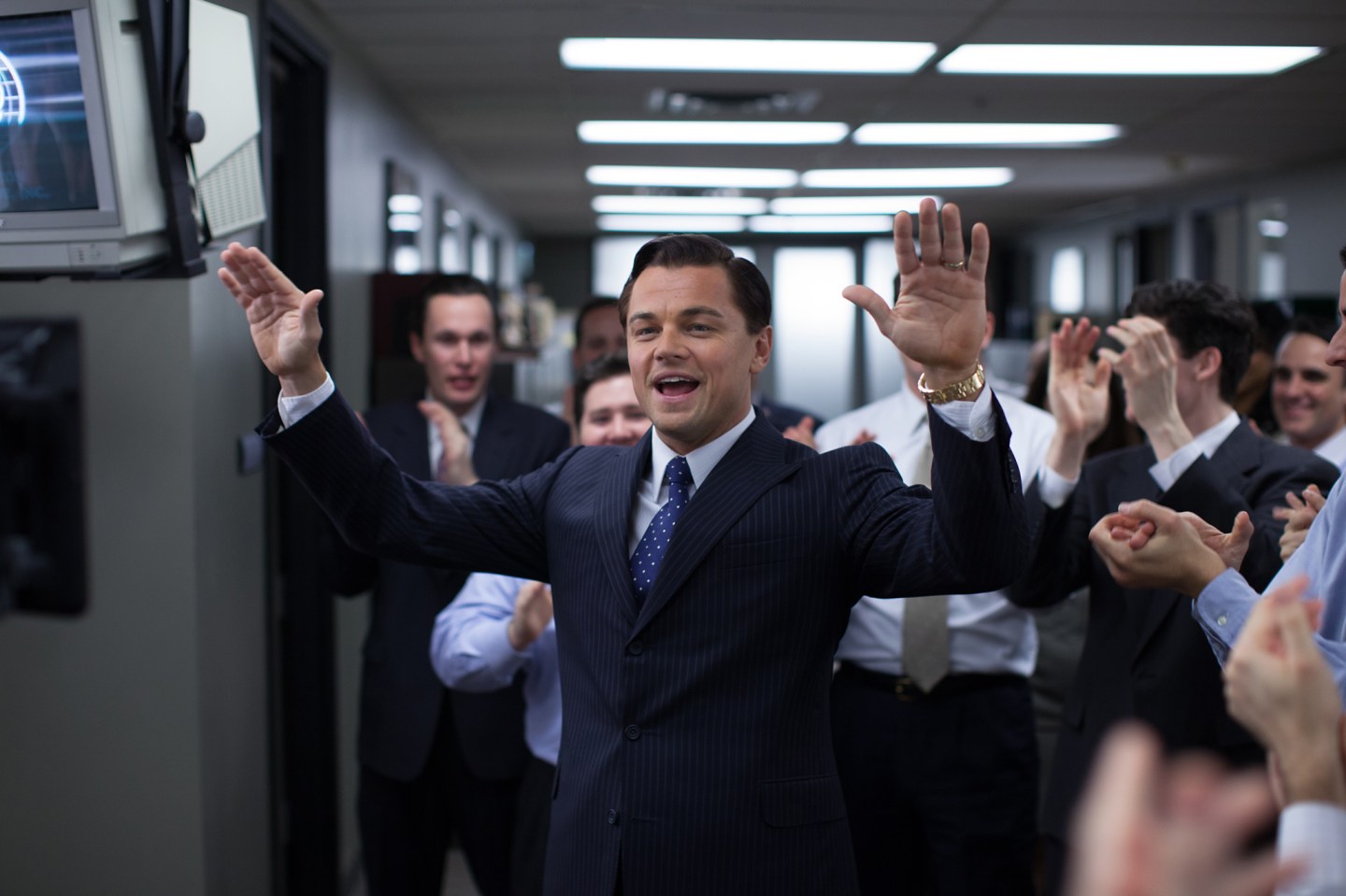 The Leadership Insiders network is an online community where the most thoughtful and influential people in business contribute answers to timely questions about careers and leadership. Today’s answer to the question “In choosing a career, how much should pay matter?” is by Neil Grimmer, co-founder and chairman of Plum Organics.

Pay doesn’t matter, but being great at something does. If you build a career around something you are fanatical about, and at which you excel, the money will come.

We all need to pay the bills—that’s a reality. However, if you come into the work world focused solely on landing a high-paying job, and it’s a gig you don’t really value or have much skill in, you’ll be headed toward mediocrity—both in terms of pay and prospects. And that’s a path toward an unfulfilled life.

We get told all day long to follow our passions when it comes to our careers. I happen to agree with the importance of passion, but with an important qualifier: You also need to make a living doing something at which you truly excel. Being great at something has a way of igniting and sustaining that passion. And it’s the combination of the two (along with busting your ass) that brings in the money.

See also: Why You Should Never Take Pay Over Experience

I began my career as a visual artist and a musician playing in a punk band. Clearly money wasn’t a big factor in my career choices. But my fervor for design and art—and the fact that people seemed to like my work—always opened up the next opportunity to excel. An art show in San Francisco led to a trip to Stanford’s product design department, which led to a job at one of the greatest design shops on the planet, Ideo, where I first immersed myself in the food industry.

When it came to starting my own company, now Plum Organics, I didn’t rush in with the goal of making a boatload of money. That goal alone would’ve been too hard to achieve—even if that had been our goal—because baby food was a terrible business, often a lost leader for the much larger manufacturers.

We started our company because we wanted to change the way kids eat. We wanted to change the food itself, as well as the look and feel of feeding a child. We obsessed over purple carrots and squeeze packets—getting healthier foods into the hands of parents and children alike, while making those foods easier to eat.

As for the actual money, we made sure everyone on the team had some equity in the company, and we gave our investors favorable terms. Did that cut into our potential upside? Sure, but we wanted the best people at the table to build this thing.

Everyone had real skin in the game, and that made a huge difference. After seven years, we were well on our way toward becoming the top organic baby food brand, revenue was bigger than I ever imagined, and then we had a great exit when were acquired by Campbell Soup Company (CPB). The money came.

Put your time in, do the hard work, and put yourself in a position where you can excel because you are giving it your all. That is the recipe for success. Prioritizing excellence rather than dollars can ultimately lead to the dollars.