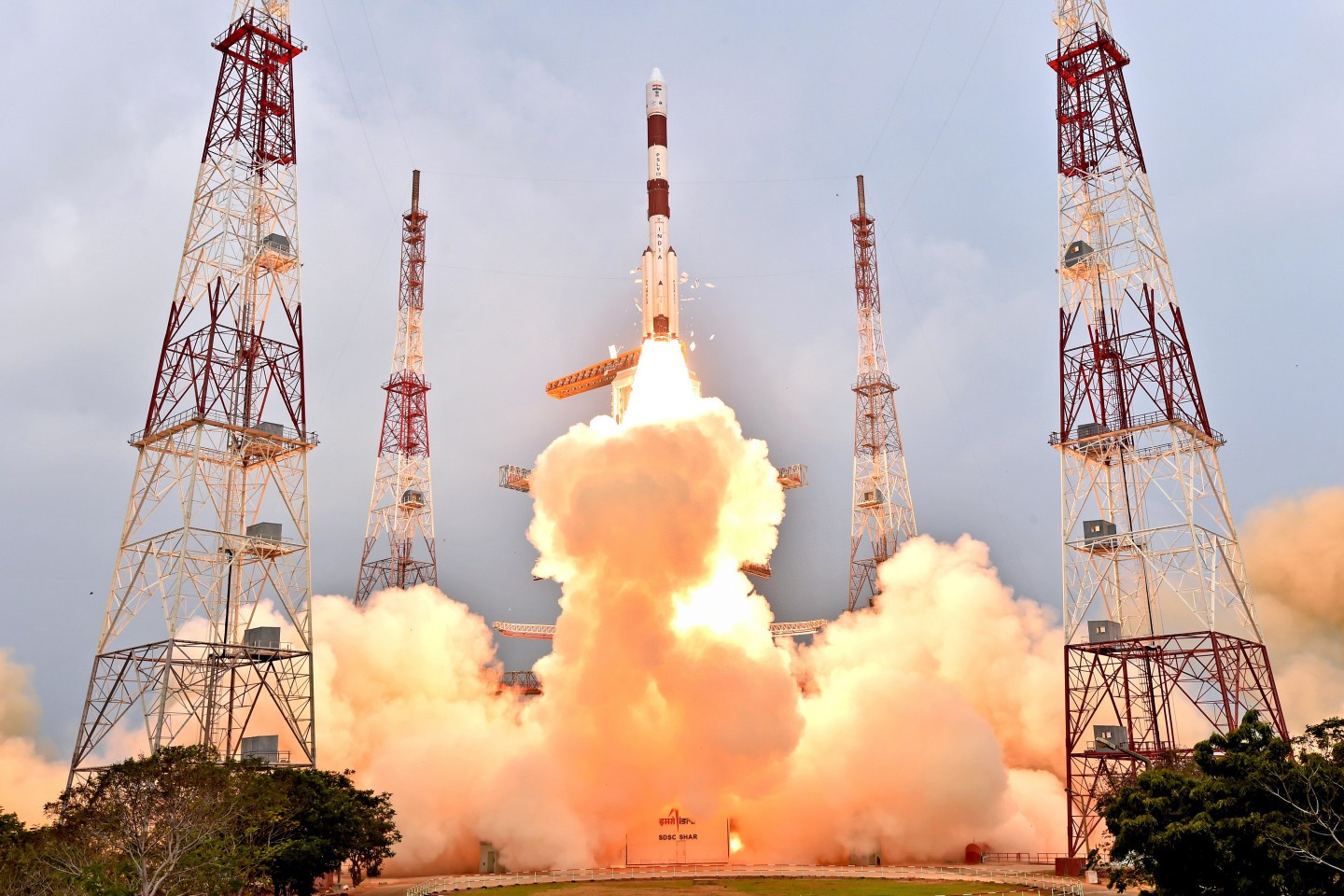 Billionaires like SpaceX CEO Elon Musk and Blue Origin founder Jeff Bezos aren’t the only ones attempting to reinvent spaceflight.

India’s space agency is blasting ahead in the race to provide cheap access to the stratosphere. The country plans to pack a record 22 satellites on a single rocket that will hoist them into orbit in a launch scheduled for June 20, Bloomberg reports.

The launch is set to be India’s biggest to date. Russia’s space agency holds the international record, having sent 33 satellites skyward in a single trip in 2014; a year prior the United States’ NASA took 29 satellites up in one go.

A.S. Kiran Kumar, chairman of the Indian Space Research Organization, told Bloomberg that he’s focused on staying competitive with low-cost spaceflight options to carry satellites to orbit as demand for connectivity, fueled by a global mobile boom, escalates—especially in countries like India.

“If tomorrow, Elon Musk is able to do what he is working on today, he can launch every day, every week, every month, and obviously, if he is able to do that, he will capture a large market,” Kumar told Bloomberg. “If you don’t have a capability, you have to build that capability.”

“It is not trying to emulate,” he added, “but you also have to be relevant.”

Kumar also told Bloomberg that India has to double the number of satellites it has in orbit—currently 35—to keep pace with the demand on the network.