Amazon’s Third Bookstore Will Be In Portland 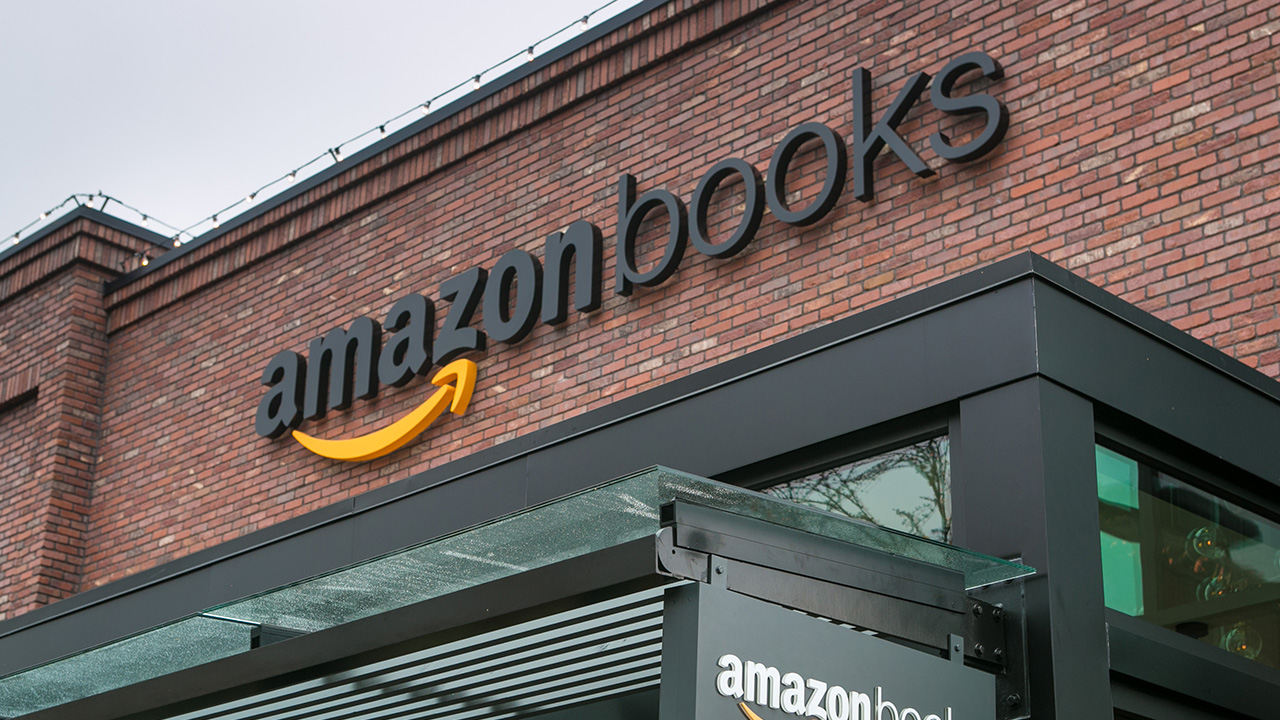 Amazon plans to open a third bricks and mortar bookstore, called Amazon Books, in Portland, Ore., the company has confirmed to Fortune.

“We are excited to be bringing Amazon Books to Washington Square, and we are currently hiring store managers and associates. Stay tuned for additional details down the road.”

Amazon has already opened one bookstore in Seattle, the company’s hometown. Earlier this year, the company revealed plans it to open a second location in San Diego this summer, located at the Westfield UTC Mall, an open-air shopping center near the University of California’s San Diego campus.

According to the listing, the Portland bookstore will be in the Washington Square Mall, on the city’s outskirts. Several job openings are listed on the company’s employment website.

Earlier this year, a shopping mall CEO revealed on an earnings call for his company that Amazon planned to open hundreds of bookstores this year. The CEO then retracted his statement. But Amazon founder and CEO Jeff Bezos said recently at the company’s annual shareholder meeting that the e-commerce giant is “definitely” opening more stores, though he did not reveal how many.

For more on Amazon, watch this:

The experience of shopping for books at an Amazon Books store is slightly different from perusing your average Barnes & Nobles. Amazon uses data from its e-commerce site such as customer ratings and sales to decide which books to stock. Amazon’s store also places books face out on the shelves rather than spine out, and includes each book’s Amazon.com rating and a customer review. In addition to selling books, the Amazon store also lets customers try out and buy the hardware devices that Amazon manufactures and sells such as the Kindle, Echo, Fire TV, and Fire Tablet gadgets.

At the Code Conference in Rancho Palos Verdes, Calif. last month May, Bezos said that Amazon’s brick-and-mortar stores are about “satisfying a completely different need. It’s about browsing and discovery.”