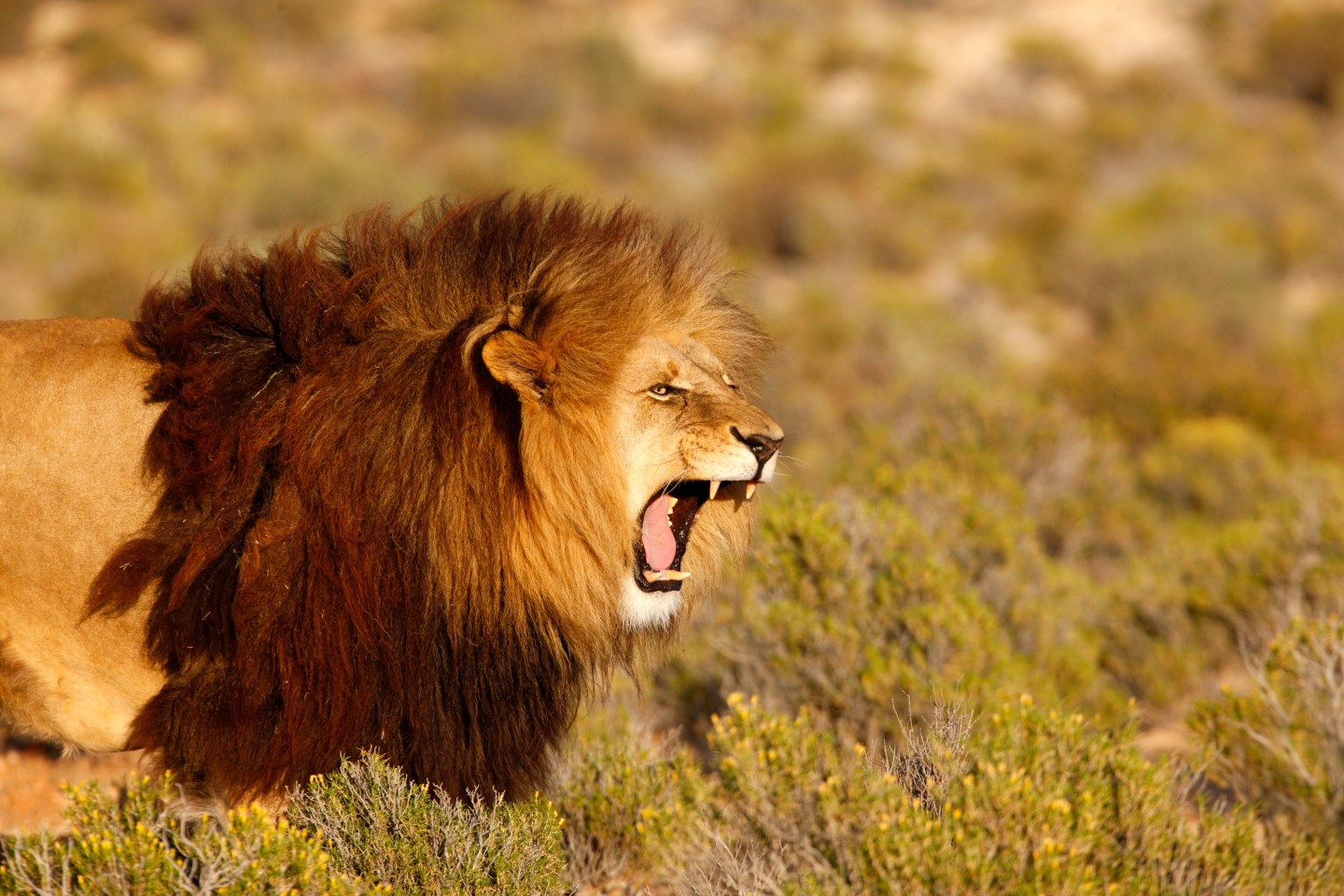 Trophy hunting has a long-line of famous participants: Teddy Roosevelt, Ernest Hemingway, Donald Trump Jr. Many of those big-game hunters have paid a pretty penny for the right to do so with the understanding that those fees then go toward funding larger conservation efforts and protect endangered species.

However, a new study finds that the tradeoffs don’t work out quite so efficiently. Trophy hunting fees, which cost tens of thousands of dollars, often don’t get rerouted to help threatened animal species because of rampant corruption or mismanaged wildlife programs, reported the New York Times. Thus, the sanctioned killing only ends up making the situation worse for certain animal species that are on the brink of extinction, according to a new report by the Democratic staff of the House Natural Resources Committee.

“As the tragic death of Cecil the lion showed us, trophy hunters do not always play by the rules,” the report said. “The trophy hunting industry needs to be regulated and held accountable for there to be any hope of a consistent conservation benefit.”

It’s been nearly a year since Cecil the lion was killed causing an uproar across the Internet and leading President Obama to place lions in Africa on the list of animals covered under the Endangered Species Act, which won’t allow hunted trophies into the U.S. if they are considered aiding the extinction of a species.

Trophy hunting fees were implemented with the idea that they would help poorer countries fund conservation efforts, providing a steady flow of cash to help repair degraded environments and deter locals from killing the animals because they are considered a nuisance. That would help boost populations even while a certain number of animals were being hunted.

However, that hasn’t been the case, according to the new government study. Trophy hunting has eliminated “a significant number of animals from these rapidly declining populations” and the money from fees is “either being diverted from their purpose or not being dedicated to conservation in the first place,” the study said.

Americans carry home the most trophies of protected species, which has led many conservation activists to press the U.S. government for tighter regulation, reported the NYT. The government has the power to require import licenses for any species listed as threatened or endangered and can deny people bringing in trophies without that license, though that power is not commonly exercised. Records show that 2,700 hunting trophies eligible for import permits entered the U.S. between 2010 and 2014. The Fish and Wildlife Service required only one import permit during that period.