This Uber Exec Says the Startup ‘Wants to Be Regulated’ 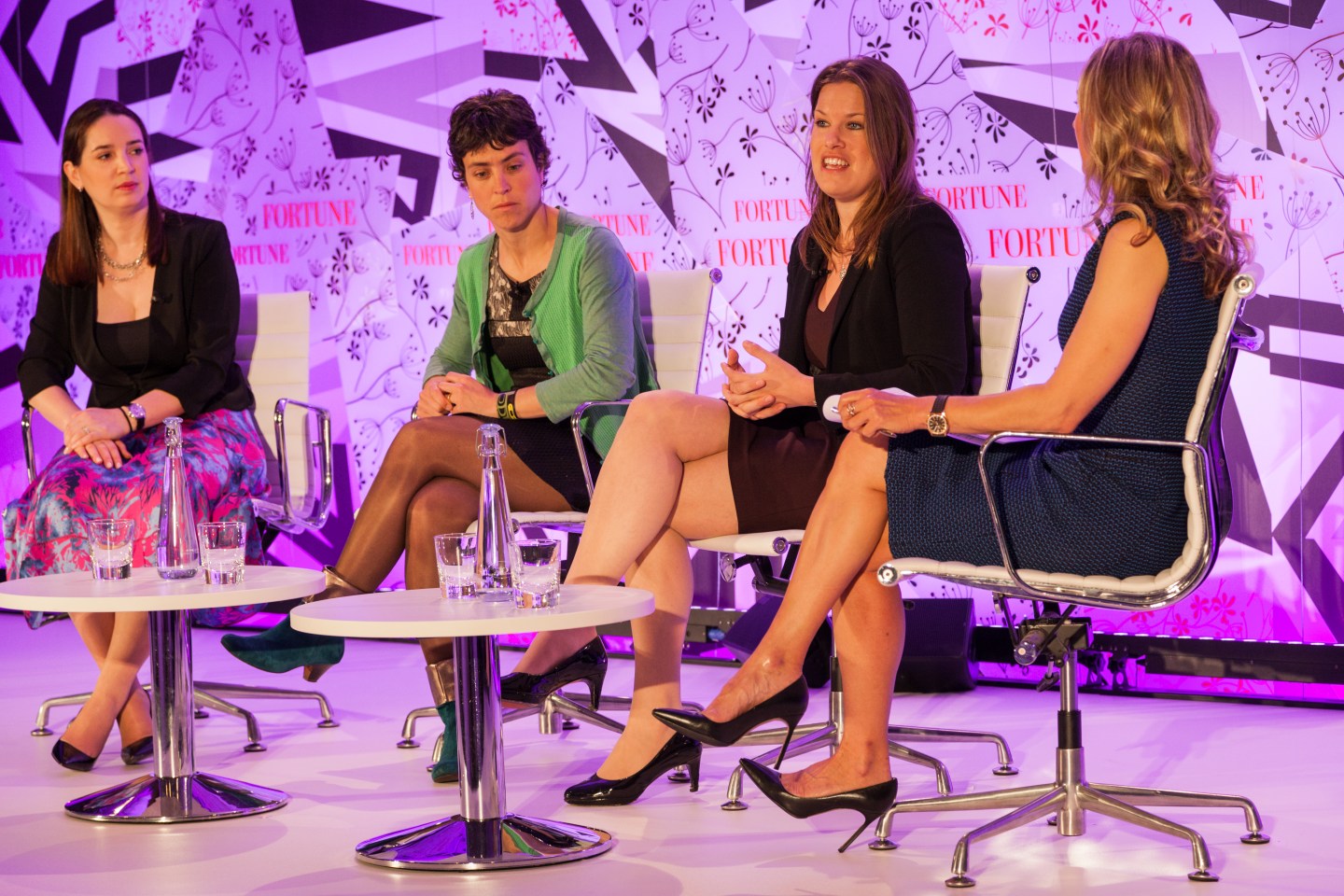 In its short history, Uber has become known perhaps as much for its clashes with the taxi industry and governments as for its convenient ride-hailing service.

The company is perceived as somewhat of a rebel, blatantly flouting rules that have long governed the very industry it’s uprooting. In 2014, for instance, a strike by black cab drives brought London to a standstill as the taxi industry protested Uber’s use of taxi meters—which only black cabs are legally allowed to use—and Uber drivers’ lack of preparation. (Black cabbies must undergo years of training before obtaining a license.)

But one Uber exec says the image of startup as a company that skirts rules is the result of miscommunication.

Jo Bertram, regional general manager for Uber in the U.K., Ireland, and the Nordics, told Fortune‘s Most Powerful Women International Summit on Tuesday that, “contrary to popular belief, Uber actually wants to be regulated.” The trouble is that current regulation in many countries where Uber operates was “written way before the advent of smart phones or Google Maps,” she says. The U.K.’s rules governing taxi meters, for instance, were written in 1998. In October 2015, Uber won a court case where that law was an important factor. A judge found that “a taximeter‎, for the purposes of section 11 of the Private Hire Vehicles Act 1998 does not include a device that receives GPS signals in the course of a journey…” Had Uber lost that case it would have had to comply with the black cab guidelines.

Bertram said Uber encourages new or updated regulation that’s “technology-neutral”—rules that “focus on achieving the right outcome, whether that’s consumer protection or safety” and not on specific designs or modes of operation. Nothing should mandate, for instance, that a printer be present inside a car. “Even now that’s somewhat outdated,” she said. The trick is to make sure that regulation isn’t obsolete as soon as it’s written.

That said, Bertram understands why Uber has the reputation it does. “We must tell our story,” she said, and Uber has not always done that as well is it could.