One of the Best Ways To Become a Top Performing Company 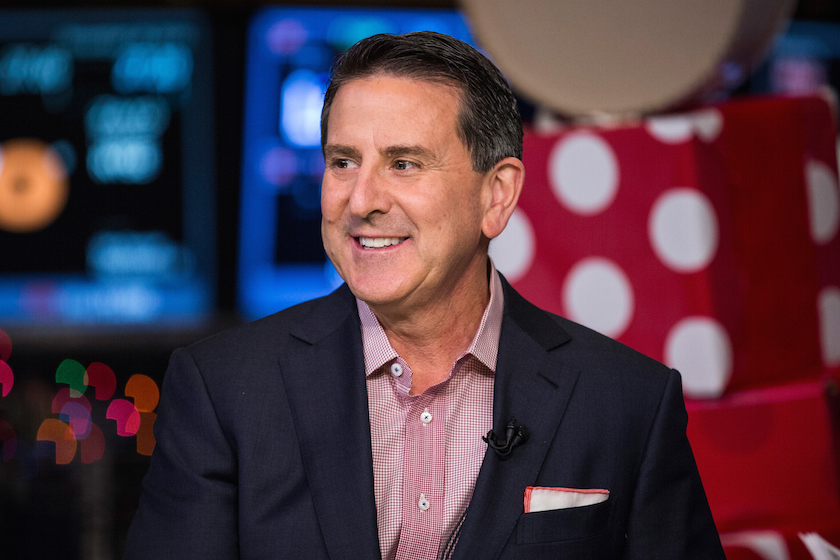 Want to become a top performing company? Create a diverse leadership team that reflects the diversity of the customers you serve, and ensure that everyone on your team feels fully included as a vital member.

Target, the nation’s No. 3 retailer, has long been a role model for diversity. Its board of directors includes only five white males among 14 members. They serve with six women, two African Americans, and three Hispanic people. It’s a group that reflects Target’s highly diverse customer base, where women make more than 70% of buying decisions. The company’s top management is equally diverse, with five women on its 11-person executive committee.

Target is also one of the most progressive companies when it comes to welcoming gays and lesbians. And CEO Brian Cornell actively responded to reactionary forces trying to limit transgender persons’ use of gender-appropriate restrooms. In a recent announcement, Cornell said transgender people can use the gender restroom they identify with at Target locations.

When the American Family Association organized a boycott of the retailer, claiming one million signatures, Cornell did not back down. “We’ve had a long history of embracing diversity and inclusion,” he said on CNBC, noting Target used African-American models in its ads as early as the 1960s.

Challenges to diversity are certainly not exclusive to business boycotts. They are playing out in state governments as well. When North Carolina’s state legislature created an uproar by passing a bill that would restrict transgender persons from using gender-appropriate public restrooms, former presidential advisor and North Carolina native David Gergen spoke out forcefully about the harm this law would create. In his commencement speech at North Carolina’s Elon University, Gergen told an audience of 12,000 that “forces of political extremism” were damaging the state’s reputation. “Enough is enough,” he declared. “It is time to raise our voices against this darkness. Indeed, it is time for fellow citizens of all stripes – white and black; young and old; native and newcomer – to join forces and preserve the best of who we are as a people.”

Diversity Is a Competitive Advantage

In spite of some politicians’ attempts to stir up resistance to diversity, there is remarkably strong consensus from business leaders on the matter. They view diversity as a competitive advantage. To make sound decisions, these executives believe diverse points of view must be included.

Studies demonstrate that more diverse businesses perform better than their less diverse competitors. McKinsey research has shown that companies in the top quartile for racial and ethnic diversity were 35% more likely to have higher financial returns than companies in the bottom quartile of diversity. For every 10% increase in racial diversity on the senior executive team, earnings before interest and taxes rose by 0.8%.

In a study of 2,360 companies, Credit Suisse found a positive relationship between the number of women on a board and return on equity. Similarly, when experimenters compared the composition of team members and the team’s success, they found that the number of women in the group was the strongest predictor of success. This far exceeded the predictive power of individual IQs, group cohesion, or even group motivation.

If companies want to have the most capable leaders, they will have to create workplaces that are both open and welcoming to everyone. If they don’t, they will find themselves losing talented leaders.

Companies, like Airbnb, Pinterest and Oracle have hired diversity consultants to overhaul their hiring process to eliminate implicit biases. Millennials in particular are insisting on working only in meritocracies, where people are judged on performance, not their racial, gender, or religious identity.

Diversity Alone Is Not Sufficient

How inclusive is your company of people from diverse backgrounds? Have you created a genuinely inclusive environment that allows everyone to perform to the best of their abilities?

To enable people from diverse backgrounds to flourish in your organization, you cannot have a few “token” people on your team. Instead, companies need a critical mass of diverse people who feel included in all decisions and respected for their contributions. No one wants to be singled out or given special treatment for their diversity status; they want to feel welcome, included, and valued for their talents.

Many companies work hard to hire diverse individuals, but they do little internally to prevent them from receiving unfavorable treatment. Researchers from the National Academy of Sciences recently completed a study that showed that minority employees feel they have to achieve a higher standard of performance to receive the same credit as other individuals.

Leaders must ask questions about inclusion, such as “Have you noticed any other obstacles in the way to your success?” or “In terms of mentorship and promotion, do you sense that those happen without bias?” Nothing can change immediately, but small steps like these can add up.

Diversity and inclusion are no longer just social or moral questions. They are competitive requirements for every company.