Louis C.K. Explains Why Hillary Clinton Should Be Our Next President 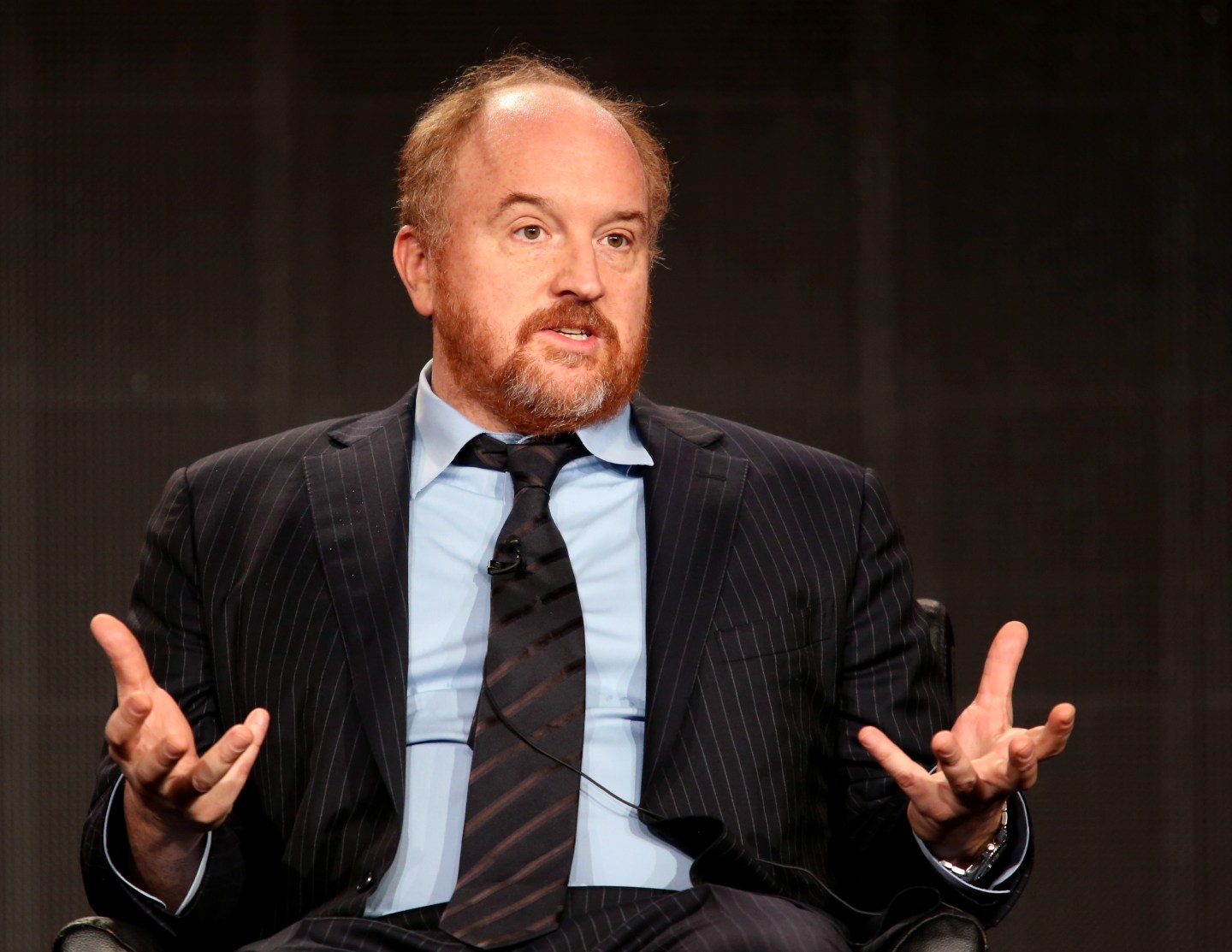 Louis C.K. is not one to mince words.

In an interview with New York Magazine, the comedian, who previously made headlines by calling Donald Trump “Hitler,” came up with a perfect analogy for the 2016 presidential election, in which the U.S. is a plane and each of the presidential contenders is a potential pilot.

You have one person, Hillary, who says, “Here’s my license. Here’s all the thousands of flights that I’ve flown. Here’s planes I’ve flown in really difficult situations. I’ve had some good flights and some bad flights, but I’ve been flying for a very long time, and I know exactly how this plane works.”

Then you’ve got Bernie, who says, “Everyone should get a ride right to their house with this plane.” “Well, how are you going to do that?” “I just think we should. It’s only fair that everyone gets to use the plane equally.”

C.K. also had an explanation for why men are so reluctant to vote for Hillary Clinton: “There is a fear of Hillary, you know? I think some of it has to do with Hillary being such a strong candidate and being a woman,” he said. “The response to her is very male. The other side is very male-oriented. Trump is a man. Well, he’s a boy, and Bernie is an old man.”

The comedian went on to explain that both Sanders and Trump are exceedingly masculine, unlike President Obama, who C.K. calls “a very feminine person.”

The Louie creator also finally settled the question of whether he is a feminist: “I don’t feel strongly enough about anything to give myself a label. My daughter is a feminist and I identify with her, with her rights and her feelings, and I’m listening to her. I’m learning from her. But I think the second you say ‘I am this,’ you’ve stopped listening and learning.”