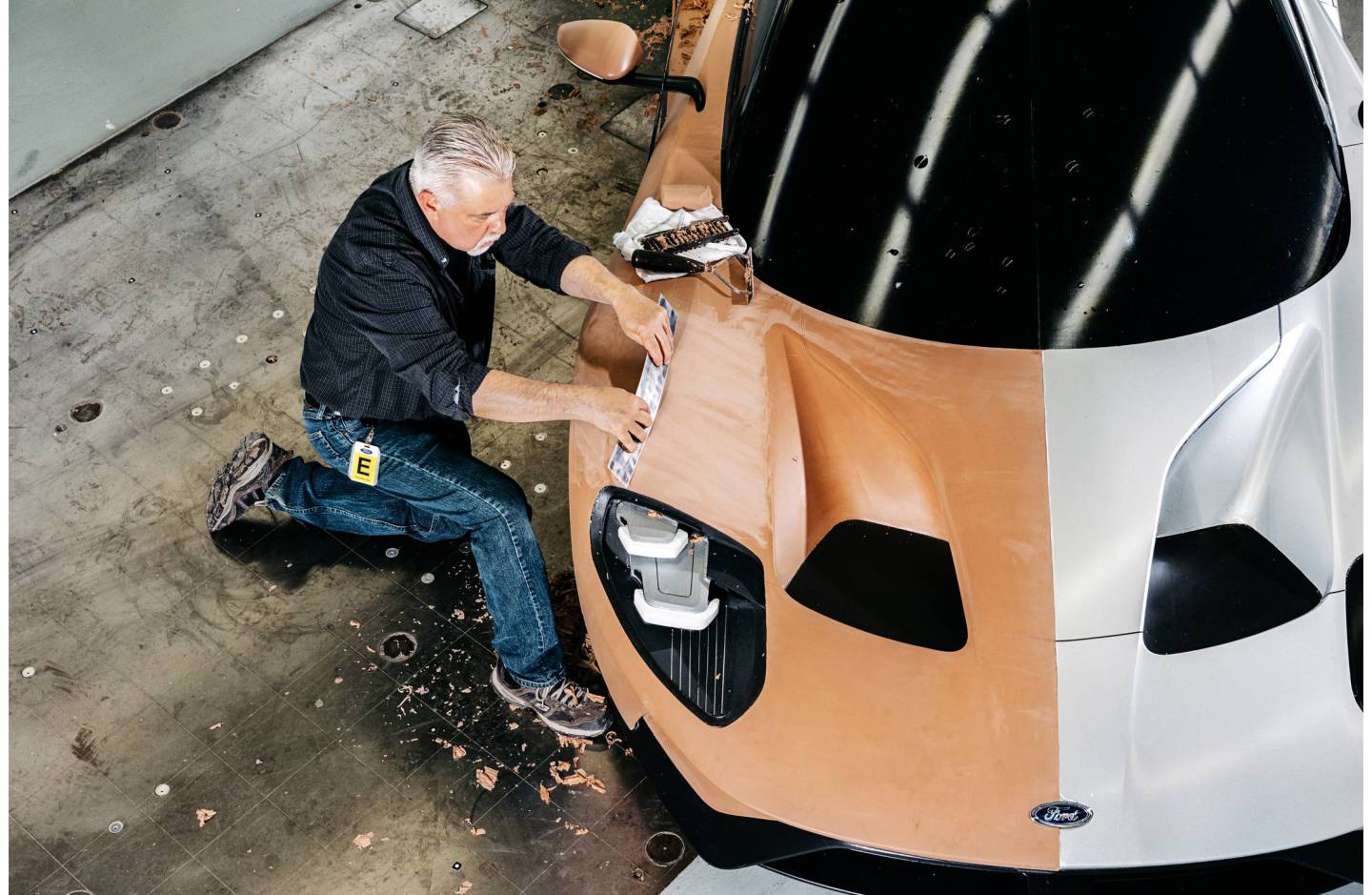 You probably don’t think much about it when you see a Ford Fusion driving down the street. But when 59-year-old James Dunham sees that same car, he gets emotional.

The master clay modeler at Ford spent a year building several full-size clay models of the Fusion until the company decided on the final model. “One of my proudest moments was 10 years ago when an executive pulled a handle on our model and tried to get in,” he says. “He thought it was real, which was a huge compliment – ­although we did have to repair the handle.”

Fortune identified some of the most bizarre jobs on this year’s Fortune 500 list. One company even employs a Dean of Pizza (yes, a Dean of Pizza) and another has a 12-year-old on its payroll.

Read the full story on how Dunham and six other people landed jobs that seem too good to be true.