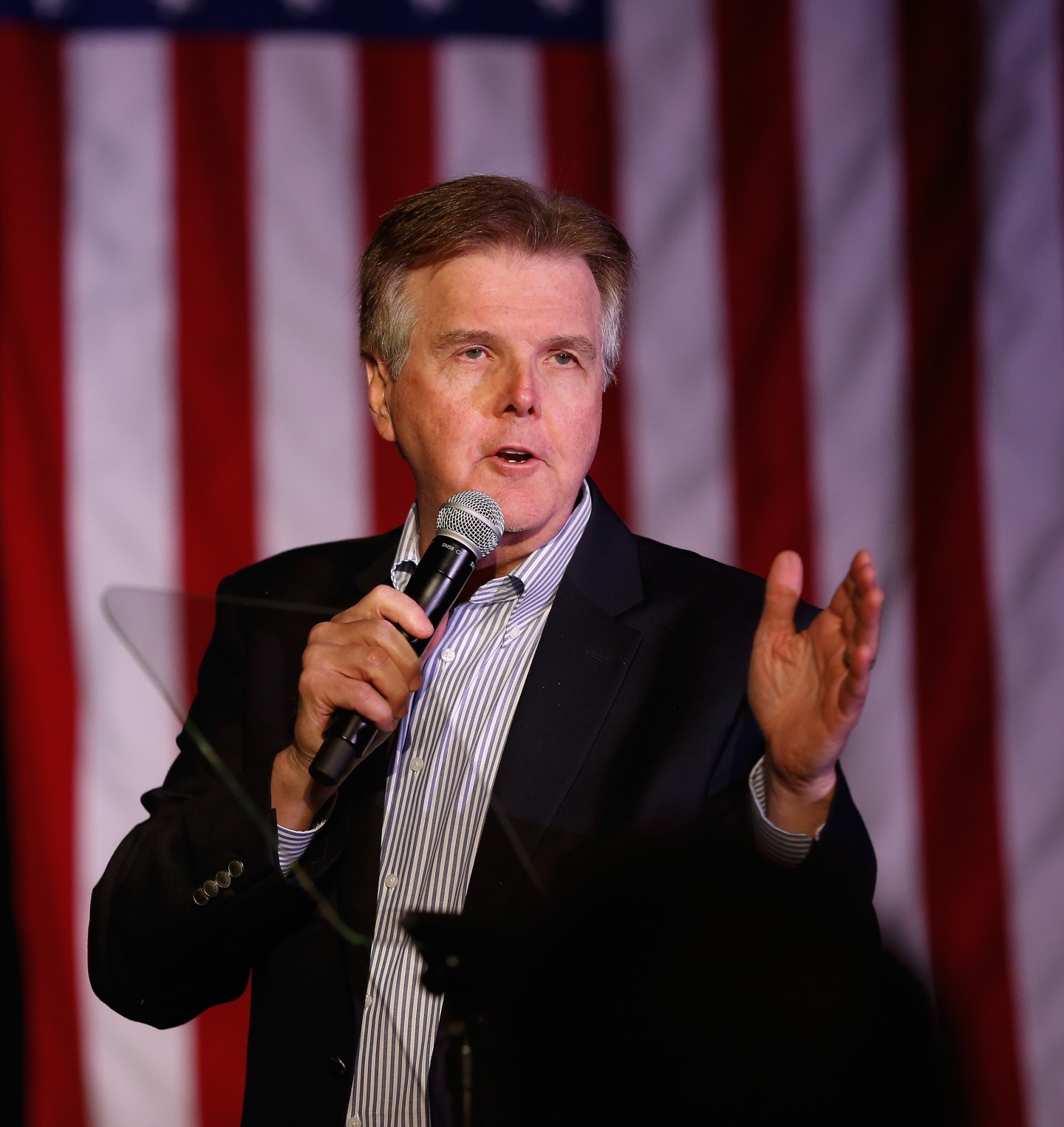 Hours after the horrific murder of 50 people in a gay nightclub, Dan Patrick, the Lieutenant Governor of Texas, tweeted a biblical verse that appeared to equate the event with divine punishment.

The tweet cited a verse of Galatians from the New Testament, saying “Do not be deceived; God cannot be mocked. A man reaps what he sows.”

Patrick, who has been criticized by the LGBT community for promoting laws against transgender bathrooms, has since deleted the tweet, which went live at 7 am Sunday morning.

TX Lt. Governor @DanPatrick, you are a disgrace to your state in this time of national sorrow. You should resign. https://t.co/zOD2oi1XWD

A Patrick spokesman has since posted a statement regretting the “unfortunate timing of the tweets,” and urging readers to “be assured that the post was not done in response to last night’s tragedy. The post was designed and scheduled last Thursday.”

The statement urged “everyone to join us in praying for the people of Orlando in this awful time” but did make any reference to the LGBT community, or to the gay nightclub where the massacre took place.

Some people on Twitter appeared to agree that Patrick’s tweet was not tied to the nightclub tragedy.

that Dan Patrick tweet looks scheduled to me. looking thru his media, his account tweets Bible verse images every Sunday morning

A review of Patrick’s past tweets confirms that the account does post a biblical quote every Sunday.

Meanwhile, Republican Presidential candidate Donald Trump is also under fire for a tweet this afternoon that thanked people for “congrats” on classifying the massacre as terrorism.

Appreciate the congrats for being right on radical Islamic terrorism, I don't want congrats, I want toughness & vigilance. We must be smart!

Details of the murders, which were reportedly carried out by Omar Mateen, a U.S. citizen, are still emerging.

President Obama, in a press conference, described the events as “an act of hate,” and ordered flags at the White House and federal buildings to be flown at half-mast until “as a mark of respect for victims of the act of hatred and terror.”