Executives Need to Stop Taking Themselves So Seriously 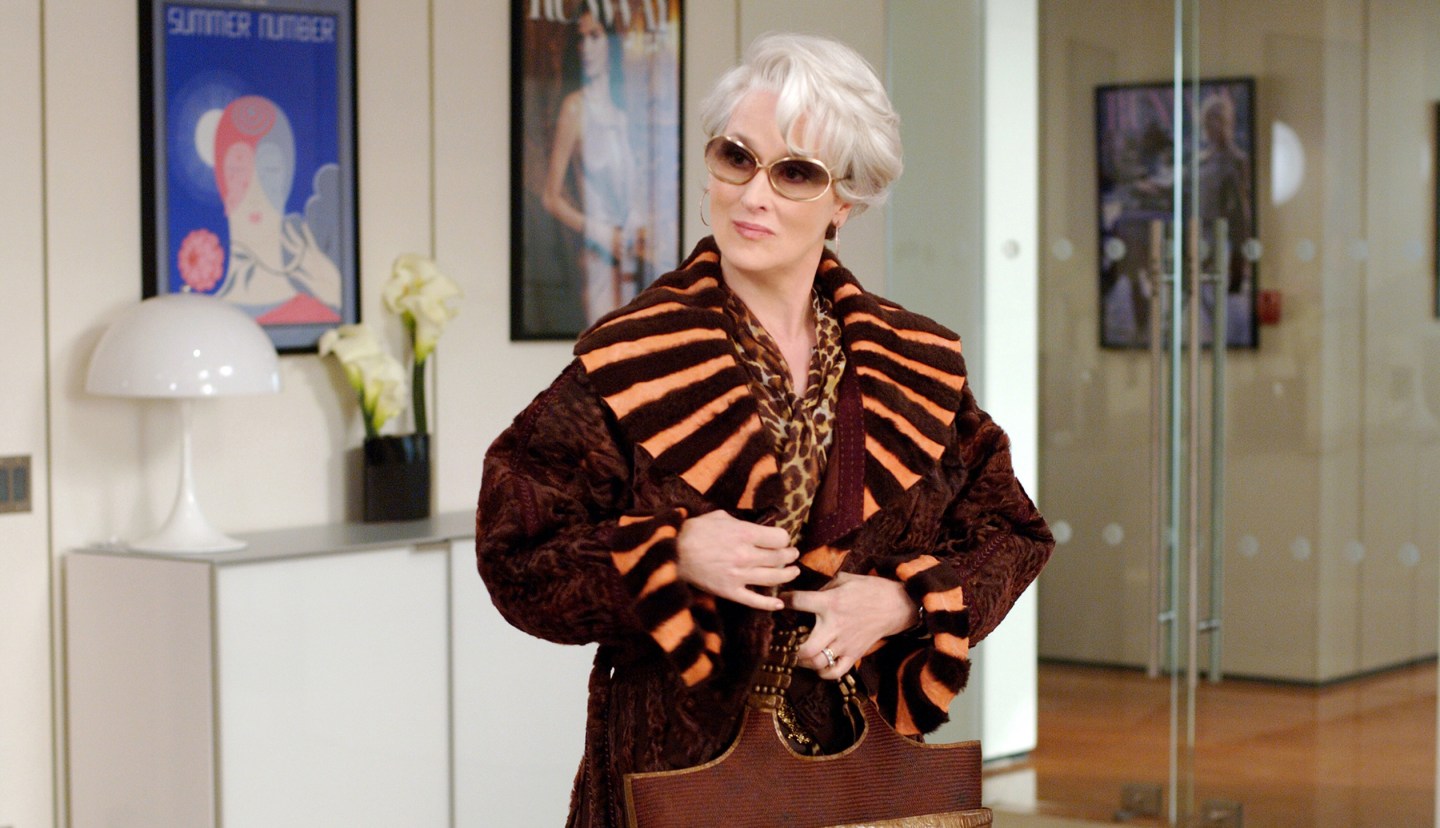 The MPW Insiders network is an online community where the most thoughtful and influential people in business contribute answers to timely questions about careers and leadership. Today’s answer to the question: How important is likability when it comes to leadership? is written by Cheryl Black, CEO of YOU Technology.

It’s true that business leaders who are respected among their workforce will likely get the best results from their staff.

As a CEO of a tech company in the San Francisco Bay Area, I often read books and articles on business leadership. Some of the articles I run into often ask the question, “Would you rather be liked or respected at work?” Most of these articles go on to say that it’s better to be respected because likability will only take you so far.

But why do we have to decide on one over the other? The way I see it, there is a way to be an effective leader when you are both liked and respected among your employees. Despite what anyone tells you, likability is important in the workplace. In fact, I find it hard to sustain respect for someone I don’t like. My advice would be to avoid choosing one over the other. As a business leader, it is presumed that your associates already respect you. If you’re looking to raise likability a couple of notches, here are a few things you can start doing today:

Be human
Executives and the C-suite are often viewed as distant, removed, or even robotic. But being genuine can result in your employees viewing you as one of them. This is especially important for women who are given mixed messages. We are told to act strong, firm, and confident like men so that we can be viewed as leaders. Yet, often if a woman exudes the same mannerisms as male leaders, there’s a perception that she is “shrill” and even “bossy.” At the end of the day, leaders are more likable when they’re genuine. If you’re trying to be someone you’re not, people will see right through it. So as the old saying goes, be yourself. Business leaders are human too, and there’s nothing wrong with letting that show.

See also: You Don’t Have to Be Likable to Be a Great Leader

Be humble
Humility—the quality of not thinking you are better than others—is a key characteristic in likable leaders. If it doesn’t come naturally, practice listening and being open to others’ opinions. Admitting mistakes and trusting people to do their jobs (unless proven otherwise) is also critically important. This is a characteristic where women might have a leg up, but unfortunately, if a woman is humble, it is often misconstrued as being quiet, reserved, or soft. But strength and humility aren’t mutually exclusive, and if you remain humble, it will add to your likability.

Be present
Leaders who are giving direction from a high rank are considered likable if people are confident that they will lead them in the right direction. But it ultimately helps everyone to occasionally get your hands dirty, side by side with your employees, to show that you’re willing to row in the same boat. This also helps leaders stay connected with their staff. Oftentimes, execs and the C-suite are out of touch with what is happening on the ground because much of their time is spent on strategy, going from meeting to meeting, and focusing on the overall bottom line. At my company, I stay involved with daily business while still delegating to the right experts in the office. This keeps me in the know and means I can help when a situation escalates.

Be accessible
You don’t have to be “on” 24 hours a day. You can take a moment to connect now and then. If you see employees sitting down and having a conversation, feel free to join them, ask how they’re doing, and have a coffee with them. This will show that you don’t take yourself too seriously and that they can have a conversation with you during that time—or another time moving forward.

These are simple steps that should make you more likable without compromising the level of respect you have in your office.