Why You Should Be ‘Womanspreading’ 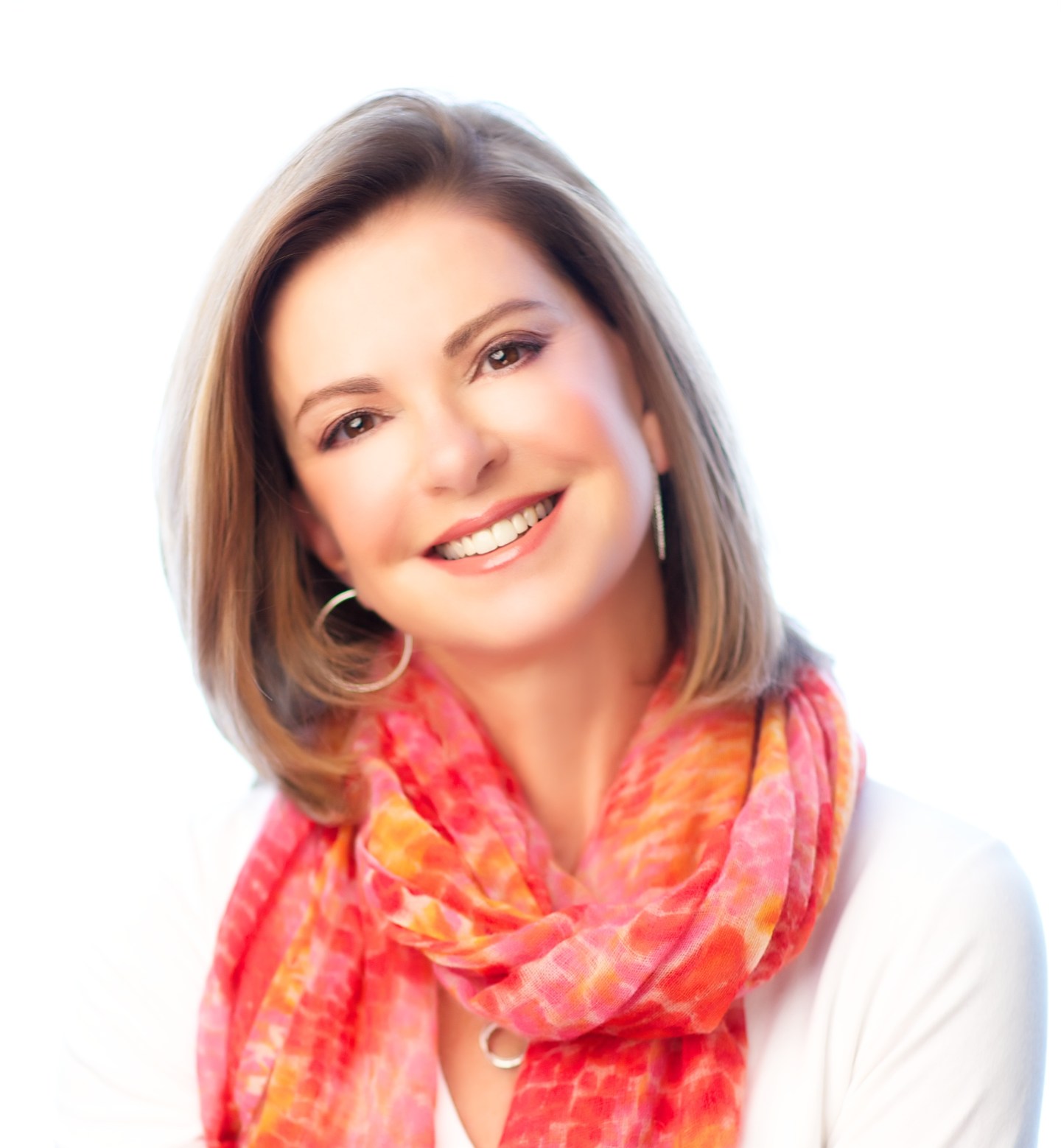 One of Donald Trump’s most effective attacks on Hillary Clinton is ridiculing her voice. Campaigning in California recently, the candidate said he “can’t stand her screaming all the time,” wincing and covering his ears to illustrate his point. The imitation draws big laughs from Trump’s crowd, but for many women it’s just one more reminder of a persistent double standard: While men can raise their voices at will, women who do the same are “grating” or “shrill.”

Yet new data suggest that there may a way for women to short circuit this sexist perception. Writing in the Wall Street Journal, a researcher from Emory’s Goizueta Business School explained how she and a colleague from Stanford’s Graduate School of Business synthesized 71 studies looking at reactions to assertive behavior. As you might expect, they found that women were penalized for “direct, explicit forms of assertiveness, such as negotiating for a higher salary or asking a neighbor to turn down the music.”

But here’s the surprising thing: The researchers found that women were not dinged for “nonverbal” assertiveness. In other words, they could use expansive body positions—think throwing an arm over the next chair—or putting themselves in close physical proximity to their audience. Similarly, there was no gender-based penalty for “paraverbal cues,” such as speaking loudly or even interrupting.

Their conclusion: Women can use the confident body language that men and women have come to expect from leaders without fear of being judged more harshly than their male counterparts. While acknowledging that using a strong speaking style without using strong words still puts women at a disadvantage, the researchers asserted that nonverbal dominance can be, at the very least, “a side door to achieving influence.”

Now, some women might read this and sigh, “Oh, great..so we have to use SIGN language to get what we want.” However, I see these findings as a real positive. As a communication coach, my work with female execs has proven the value body language—and how the right postures can help them use stronger language effectively. For instance, people are less receptive to women when they frown, so adjusting to a more neutral—but still serious face—will help you get your message across, even when your message is something something people may not want to hear. The same goes for moderating a high pitched voice. Women who become defensive and react fiercely to criticism of them or their teams are often dinged for failing to “show grace under fire,” the most prized of all leadership behaviors. Again, strategies such as pausing before firing back, maintaining a calm but serious face, and responding in low tone paves the way to use assertive language.

When faced with the need to change their communication, both women and men tend to push back, concerned about losing authenticity. But experts say leadership requires constant evolution and adaptation. In a recent HBR article, Herminia Ibarra at INSEAD said, “The only way we grow as leaders is by stretching the limits of who we are.”

Consider Hillary Clinton, who has noticeably changed her tone. Of her recent, and widely praised, speech attacking Trump, the New York Times wrote, “Speaking in a steady, modulated tone but lobbing some of the most fiery lines of her presidential campaign, Mrs. Clinton painted Mr. Trump as a reckless, childish and uninformed amateur who was playing at the game of global statecraft.” She wasn’t loud, but her words hit the mark.

In my view, the path forward for women is two-fold. Yes, we must sometimes adjust our style to account for centuries centuries of male leadership. But we can simultaneously widen that path and make it our own. Think of Sheryl Sandberg and her trademark stilettos. Her style may be a far cry from her famously t-shirted boss, but she’s every bit as powerful.