The Most Important Skill for New Managers to Learn 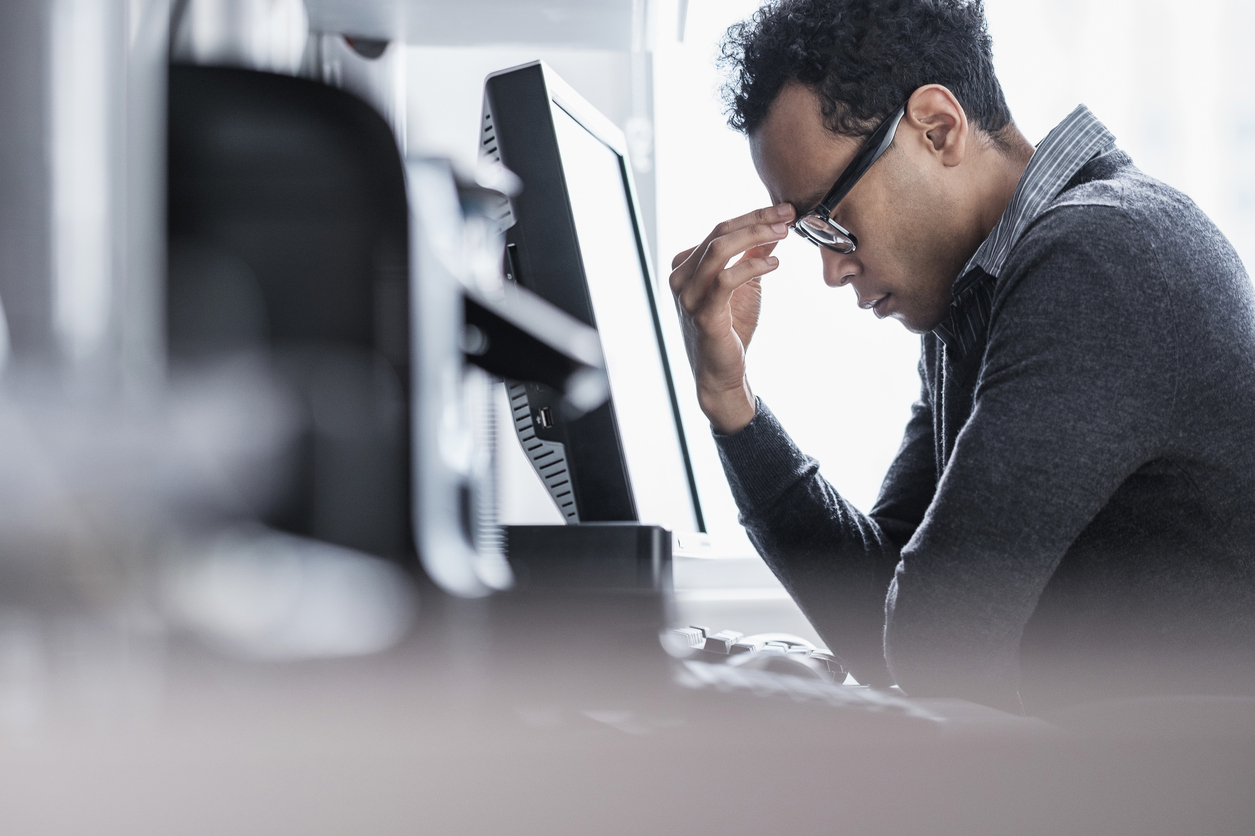 Dear Annie: A friend sent me your column on seven questions team leaders should ask their direct reports because I was promoted three months ago to lead a 22-person team of auditors. This is my first management job and, while things are going well so far, I’m having one big problem. I can’t seem to get my own work done and still keep an eye on what everyone else is doing. I’ve tried coming in earlier in the morning and staying later at night to fit everything in, but I still have a constant feeling of falling behind. Do other new managers experience this? Is there some secret to getting it all done without completely giving up my evenings and weekends? — Swamped in San Antonio

Dear S.S.A.: It sounds as if you might be trying to do too much. “New managers often try to be all things to all people, and they end up spreading themselves too thin,” observes Tim Hird, executive director of finance staffing firm Robert Half Management Resources. That’s especially true, he adds, at “companies trying to do more with less and keep costs down, especially compensation costs. It increases the pressure on managers to produce faster results, often with a smaller headcount than in the past.”

You’re far from alone, by the way, in feeling stressed. Robert Half recently polled 2,200 recently promoted U.S. chief financial officers, all of them first-time managers, and asked what they found most difficult about their new jobs. Almost one in three (32%) said “balancing individual job responsibilities with time spent overseeing others.” In second place was “supervising friends or former peers,” at just 19%, followed by 17% who said “motivating the team.”

The surest way to take back control of your calendar (and your weekends): Learn to delegate.

“It’s easy as a new manager to make the mistake of thinking every objective is equally important, and then to try and control everything,” notes Hird. Instead, once you and your own boss have agreed on which priorities matter most, start thinking about who on your team could handle some parts of what you’re doing now.

The key here is to match the tasks you can delegate to the people who can do them best and who are ready to tackle a challenge. “Not every employee wants to take on more responsibilities, but some are looking for the chance,” Hird says. Talk one-on-one with each of your direct reports—especially about what motivates them and what skills they may feel they’re not using to the fullest right now. Then delegate accordingly.

There are at least three good reasons to do this. First, attempting to do everything yourself will burn you out before long, and nobody needs that. Giving people extra work you know they can do is also a morale booster, Hird says, because “it shows that you trust them and have confidence in their abilities.” Third, moving some responsibilities off your desk and on to someone else’s can give you a pretty clear idea of who will be ready to step up into your job the next time you get promoted—or, in the meantime, who can fill in for you when you go on vacation.

If handing off some of your day-to-day tasks to team members still doesn’t make you feel less frazzled, Hird suggests talking it over with a more seasoned manager, whether that’s someone at your own level, your manager, or a mentor higher up in the company to whom you don’t report directly.

“This is often hard for new managers to do, because it feels like an admission of weakness to admit you don’t have all the answers,” he notes. “But don’t think of it as asking for help. What you’re really doing is getting some different perspectives. You’re drawing on the experience of others who’ve been where you are right now.”

Talkback: If you’re a manager, what did you find most difficult about the role at first? Leave a comment below.