When It Comes to Entrepreneurship, Does New York Have an Attitude Problem? 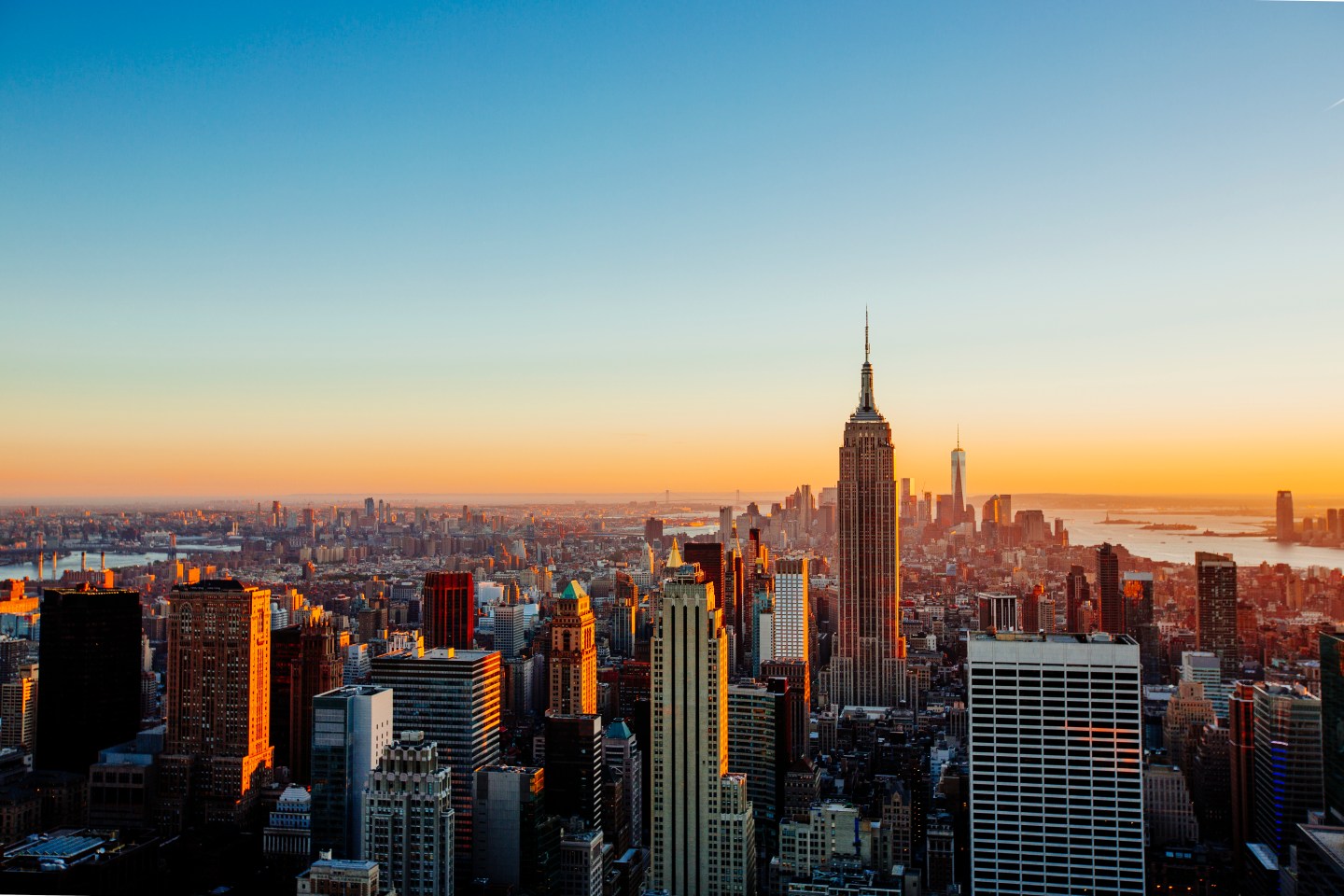 Five years ago, if you asked someone to name the most exciting private, venture-backed companies in New York City, you’d likely get the following: Gilt Group, Fab, Etsy (ETSY), Tumblr and Foursquare.

Since then, Tumblr was acquired for $1.1 billion and Etsy made the perhaps regrettable decision to go public, but the other companies have watched their valuations plummet, most notably Fab. Once valued at $1 billion (or $875 million, according to its founder), Fab burned through cash, unsuccessfully pivoted and laid off hundreds of employees before it was sold for $15 million last spring.

Levine has worked out of Bessemer Venture Partners’ New York office since 2001. The city lacks an entrepreneurial culture, he argues, and it shows in the lack of healthy, high-profile companies produced there. Meanwhile in Silicon Valley — home to Airbnb, Uber, Pinterest, Dropbox and dozens of other prominent startups — the success stories are so prevalent “you run out of fingers and toes to count them on.”

Why this discrepancy? It’s not for lack of resources. New York City was number 5 on a recent global ranking of cities with the best ecosystem for startups. Last year, the city’s startups raised $2.1 billion in venture funding. It’s also home to several well-known accelerator and incubator programs.

Instead, Levine attributes it to a difference in attitude. It’s not that Bay Area doesn’t have its failures — Homejoy, a San Francisco-based on-demand cleaning service that raised $40 million in venture capital, shut down last year. But at this point, failure has been repurposed as a “badge of honor” in Silicon Valley. Strikeouts are considered a necessary part of the game. There’s also a system in place. Many of today’s prominent entrepreneurs started their careers as early employees at now-unicorns, made enough money to “taste what it would be like to never work for anyone again” and were inspired to start their own venture. Founders have a built-in network of people who understand and support what they’re trying to do.

Related: 5 Ways to Profit From the Exciting Future of Food

Whereas in New York, entrepreneurship is often met with skepticism and bafflement — why would anyone attempt to do something so difficult, with such a slim chance of success?

“It’s hard to build a company — it takes enormous staying power and courage,” Levine said. “If you’re constantly getting skepticism from your social life let alone your professional life, it makes it that much tougher.”

Until New York City reaches a “critical mass,” where there’s enough of a community that is supportive and nurtures emerging entrepreneurial talent, it will never reach the scale or impact of California’s startup ecosystem, he said.