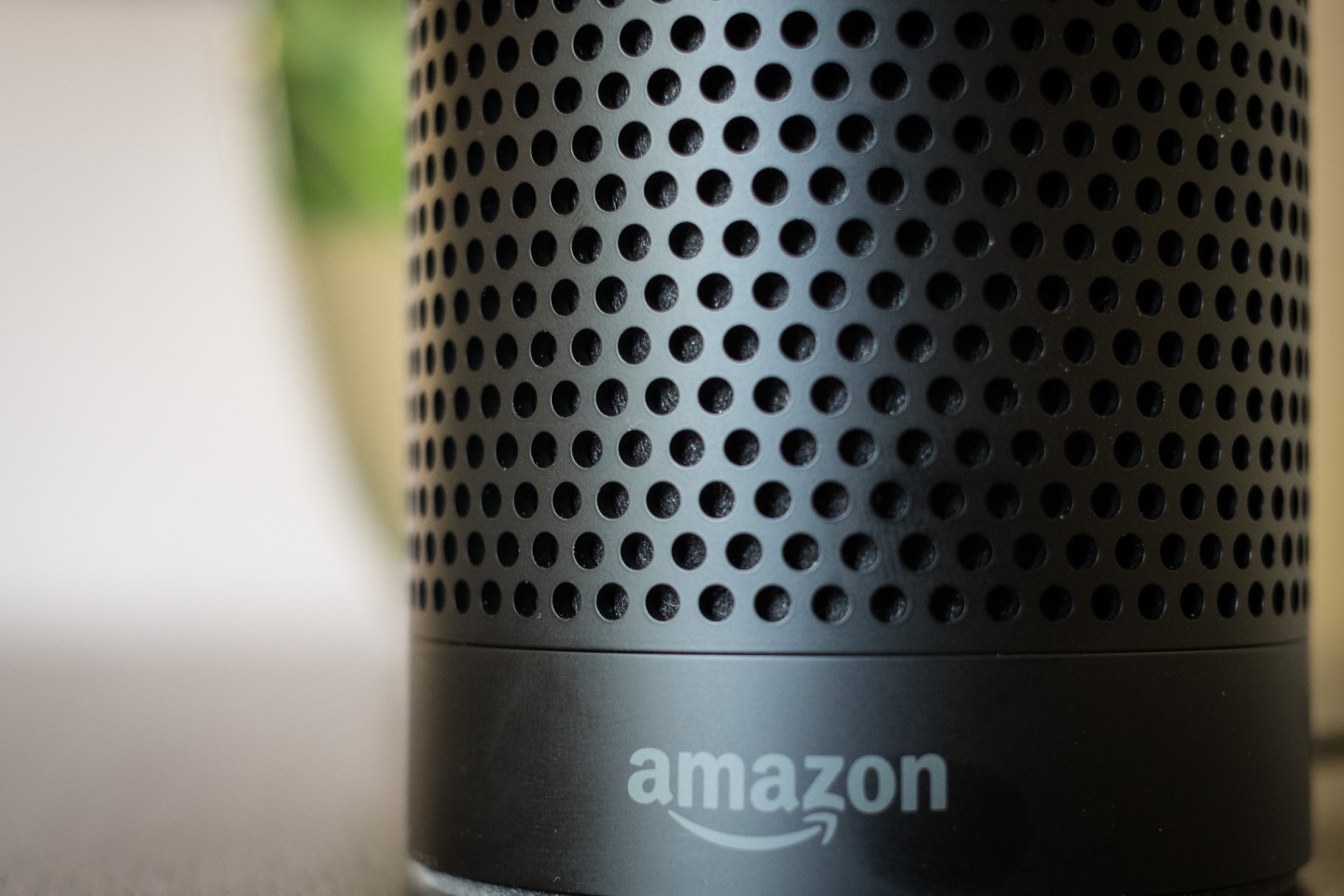 Amazon.com is preparing to launch a standalone music streaming subscription service, placing it squarely in competition with rival offerings from Apple and Spotify, according to two people with knowledge of the matter.

The service will be offered at $9.99 per month, in line with major rivals, and it will offer a competitive catalog of songs, the sources said. Amazon is finalizing licenses with labels for the service, which likely will be launched in late summer or early fall, the sources said.

Amazon, (AMZN) which offers a free streaming music service with a limited catalog to subscribers of its Prime shipping and video service, did not respond to a request for comment about the new, full-fledged music plan.

Although it will be a late entrant to the crowded streaming space, Amazon believes a comprehensive music service is important to its bid to be a one-stop shop for content and goods, the sources said.

The new music offering also is intended to increase the appeal of the Amazon Echo, its home speaker, which searches the Internet and orders products from the retailer with voice commands.

“A music service will further increase the daily interactions between Amazon and its customer base,” said former music executive Jay Samit when told about the company’s plan.

The new Amazon effort will compete directly with Apple Music and Spotify, which boast more than 30 million songs. Apple (AAPL) launched its service last year in one of the highest profile signs that listeners wanted subscription services, rather than paying for individual songs or albums.

The service also will diversify Amazon’s subscription offerings and be another step away from a single, annual subscription. Amazon recently began allowing subscribers to Prime to pay monthly, for instance.

Silicon Valley titans such as Apple and Alphabet’s Google (GOOGL) have muscled into music streaming in recent years, aiming to weave themselves more tightly into their customers’ daily routines and drive device sales.

Amazon similarly hopes its new service’s tight integration with the Echo will help it stand out and reinforce the speaker’s appeal, the sources said.

Released broadly last year, the Echo has become a surprise hit that rival Google (GOOGL) is now seeking to emulate with a speaker of its own.

The move suggests that Amazon will increasingly offer basic media options through Prime while selling additional subscriptions for consumers who want to go deeper. The company recently launched a standalone video service.

The new music service is unlikely to steal many customers from Spotify, but it could pose a threat to other players, said David Pakman, a partner at Venrock who headed early Apple music efforts, when informed of the move.

The Amazon service, which he called “inevitable,” “might take a little oxygen out of Apple’s potential pool of paying users,” he said.