5 Tools to Keep Work Email From Taking Over Your Life 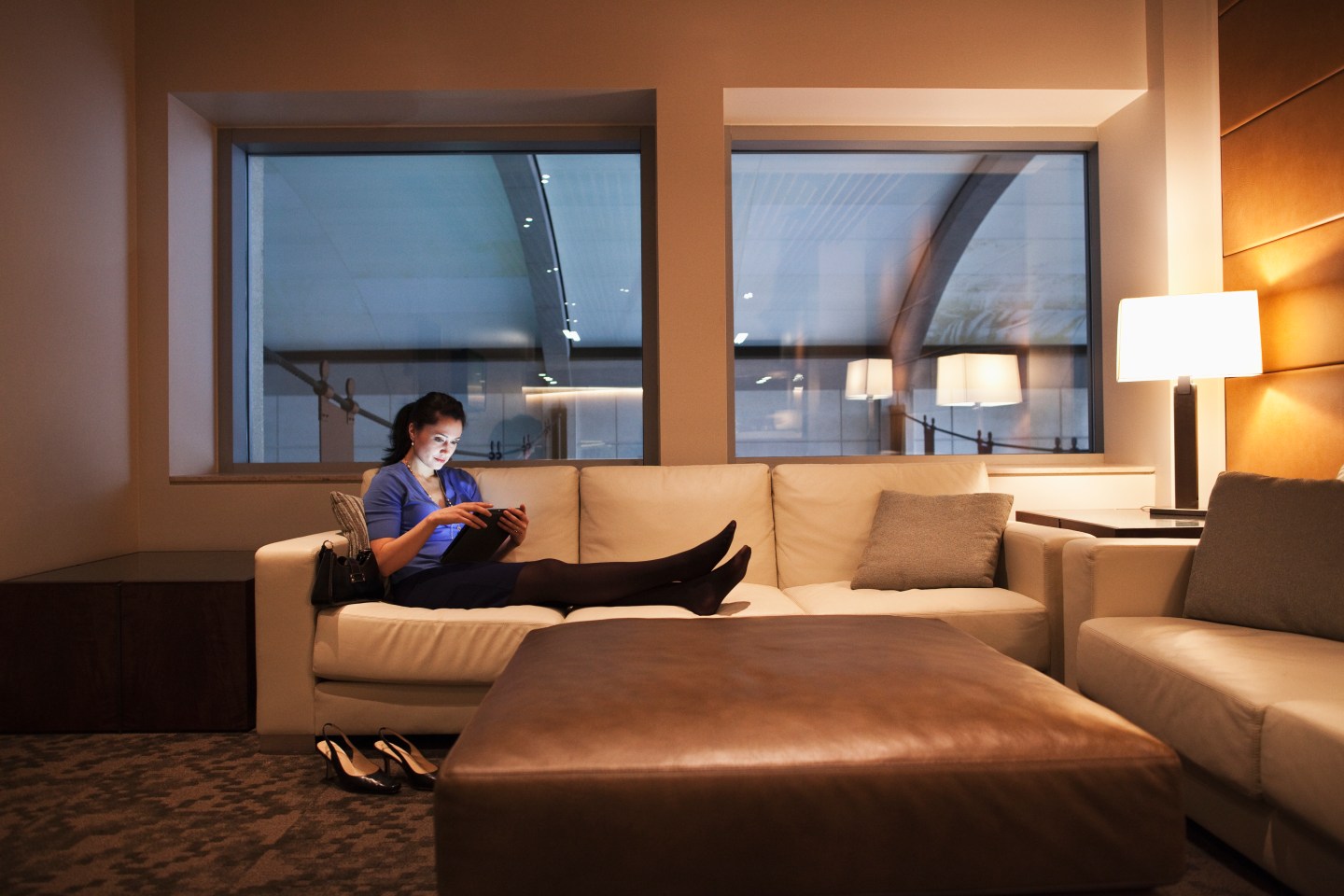 Thanks to our mobile devices, it can be tough to actually carve out some time when you aren’t thinking about your job. Every message can feel like it requires an instant response. Recently, some divisive labor legislation in France included a provision for companies with more than 50 employees to set up fixed times when work emails and other communication cannot be sent.

The French laws have not passed as of this time, but France isn’t the only nation to think about remote work in this way. In 2012, Brazil passed a law requiring companies to provide overtime pay to employees who were answering emails from their bosses when they were supposed to be off the clock.

Some companies have built tech to make sure they stay disconnected during their time off. German car manufacturer Daimler has an option for its employees called “Mail on Holiday” that deletes any email that is sent while the user is on vacation. Inspired by the car company’s move, Huffington Post founder and editor-in-chief Arianna Huffington had the site’s tech team develop a similar tool.

A 2014 Gallup poll found that a third of full-time American workers said they frequently checked their mail after hours. And about half of the employees who make the practice a habit were more likely to say they were stressed out the day before.

To prevent that stress from impeding productivity, here are some tools to help ensure email doesn’t take over your life.

Inbox Pause from productivity software startup Boomerang adds a blue pause button to users’ email. Once that button is selected, any emails that are sent go into a label until they are ready to be read, and the sender will get a message that their note won’t arrive in the recipient’s inbox.

Mailstrom wants to help users tailor their inboxes to their needs, and includes functions such as Chill, which allows the recipients to decide when they want to read incoming mail. An Expire option sets a timer for notes from specific senders to stay in an inbox.

For more on worklife balance, watch this Fortune video:

This paid email management service has options such as a snooze folder for non-urgent mail and a SaneBlackHole to unsubscribe to that newsletter once and for all.

This startup aims to combat all of the random spam and newsletters that mysteriously have your name and contact information. The tool organizes your subscriptions in one message to make it easier to organize your inbox, or you can simply banish the unwanted ones altogether.

20 Things You Are Doing Wrong With Email

Why You Really Need to Unplug While on Vacation (Infographic)

It’s one thing if you want to go on vacation and not be bothered, it’s another if you just can’t stop yourself from checking your phone every time a notification pops up. Services such as Cold Turkey and Freedom allow users to do a full social media, email and Internet blackout so they can actually enjoy their time off—or count the days until it’s over.