Why the U.S. Solar Market Is Set to Nearly Double in 2016 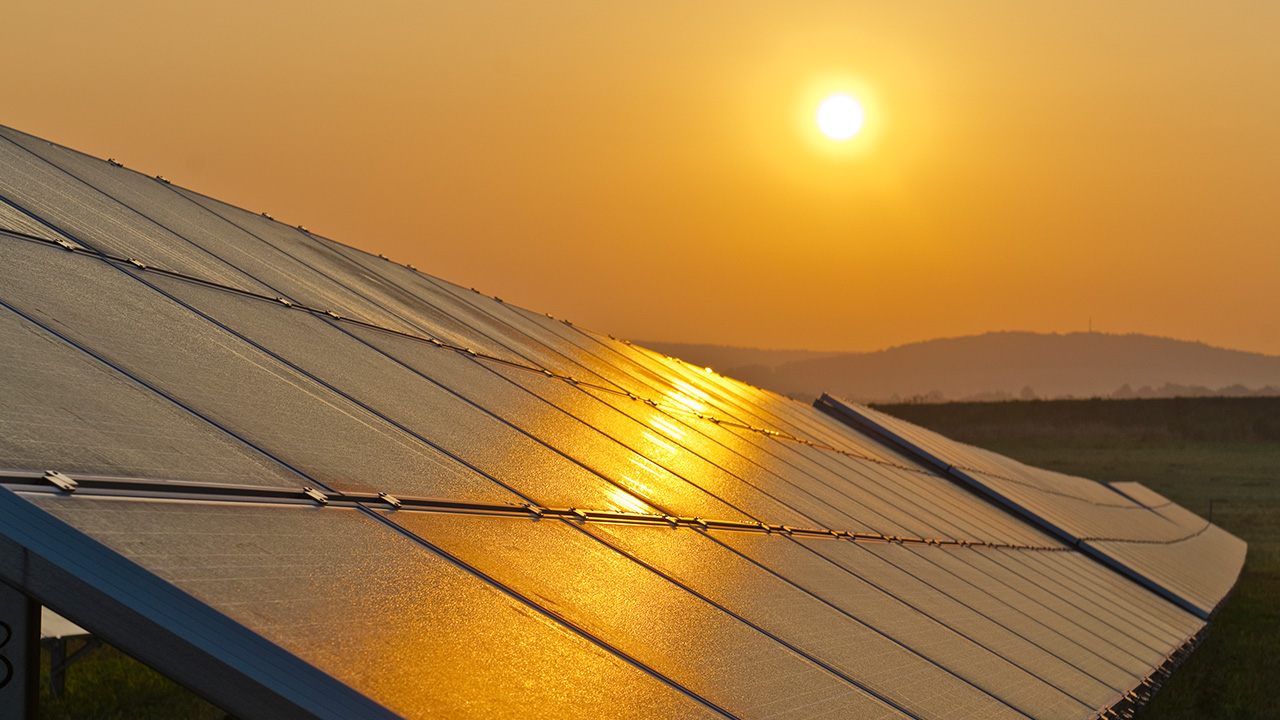 The U.S. solar energy market will nearly double new installations this year to 14.5 gigawatts, led by utility projects that developers scrambled to bring online in anticipation of the expiration of a key federal tax credit, according to a report published on Thursday.

Solar installations rose 24% in the first quarter, accounting for 64% of all new U.S. electric generating capacity during the period, the report by GTM Research said.

Utility-scale projects were rushed through last year on the expectation that a key federal tax credit would expire at the end of 2016. That credit, however, was extended by five years at the end of last year. The extension will spur more than 20 GW of additional solar capacity by 2021, GTM said, though the utility-scale market is expected to contract next year and in 2018.

Utilities in many markets are procuring solar as a hedge against volatile natural gas prices, the report said, pointing to the sharp drop in the price of utility-scale solar in recent years.

Overall prices for all solar systems fell 8.8% during the quarter.

Residential solar installations soared 34% from the prior year, while non-residential systems, for commercial and industrial customers, rose 36%.

California was the top solar market in the quarter, followed by North Carolina, Massachusetts, Nevada and New York.