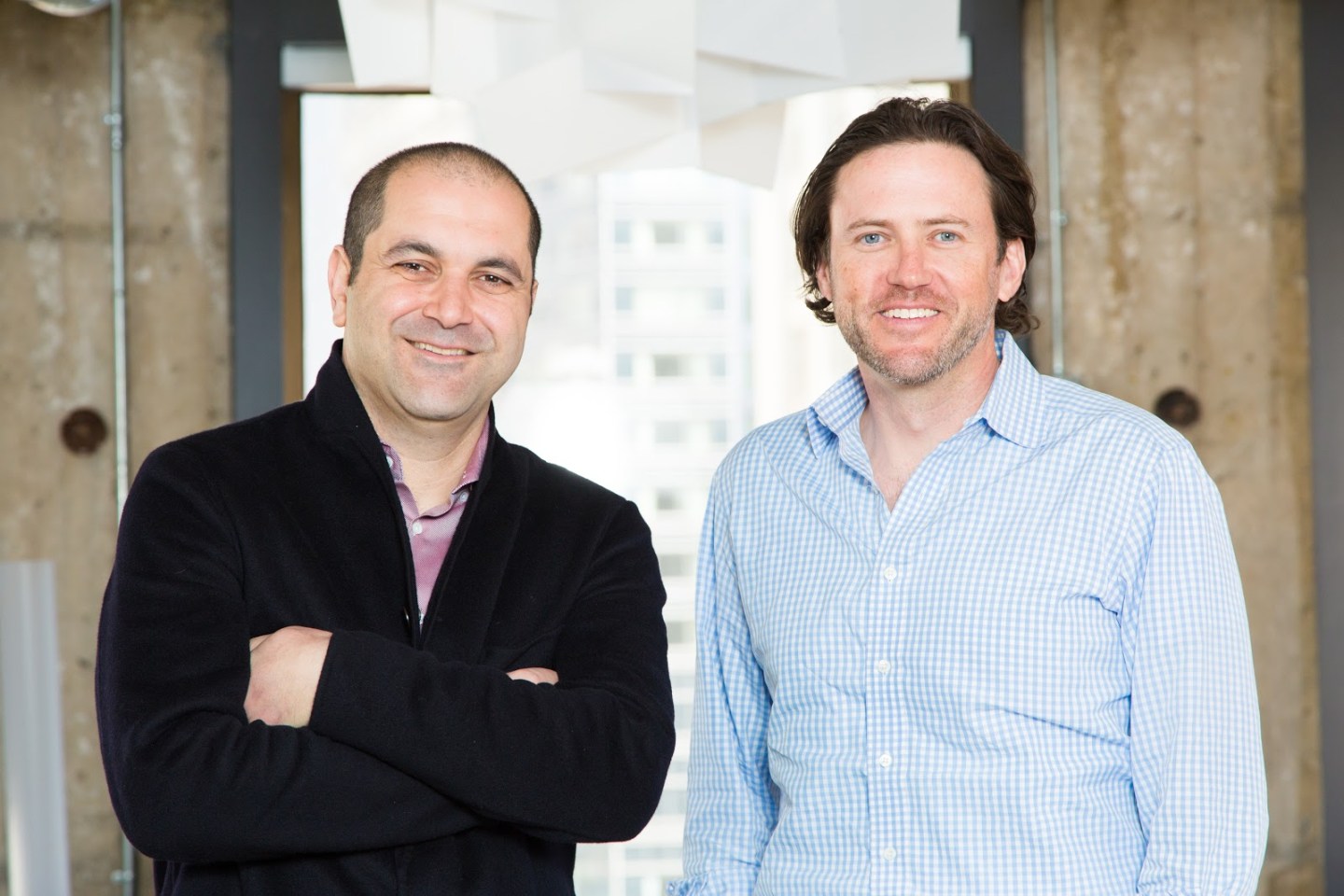 Sherpa Capital, the San Francisco-based venture capital firm led by Shervin Pishevar and Scott Stanford, on Thursday announced that it has raised $470 million for a pair of new funds.

The firm had previously raised $154 million for its debut fund, which encompasses both early and later-stage opportunities. Portfolio companies include Uber, Shyp, Airbnb, Beepi, Munchery, SpaceX and Hyperloop One (where Pishevar is co-founder and executive chairman). The new VC fund already has five portfolio companies, including PillPack, while Everest includes stakes in such companies as Uber (Series E), Ipsy, Slack and Rent the Runway.

Fortune has obtained certain documents related to the fundraise, which include some historical performance data. They report that Pishevar has generated (on paper) a 72.4x MoM on his $66.2 million in VC investments (methinks that’s largely thanks to Uber), while Stanford has (also on paper) generated a 2.78x MoM on his $1.6 billion in invested capital (remember, he used to be with Goldman Sachs, so the dollar amount is higher). Pishevar has one VC exit, while Stanford has five.

Despite the increase in fund size, both Sherpa funds list only Pishevar and Stanford as general partners. But they are complimented by two investing principals ― Brian Pham (ex-Morgan Stanley) and Bran Yee (ex-General Atlantic) ― and a handful of venture partners and advisors who sometimes take portfolio company board seats. That latter group includes Tina Sharkey and Padmasree Warrior.