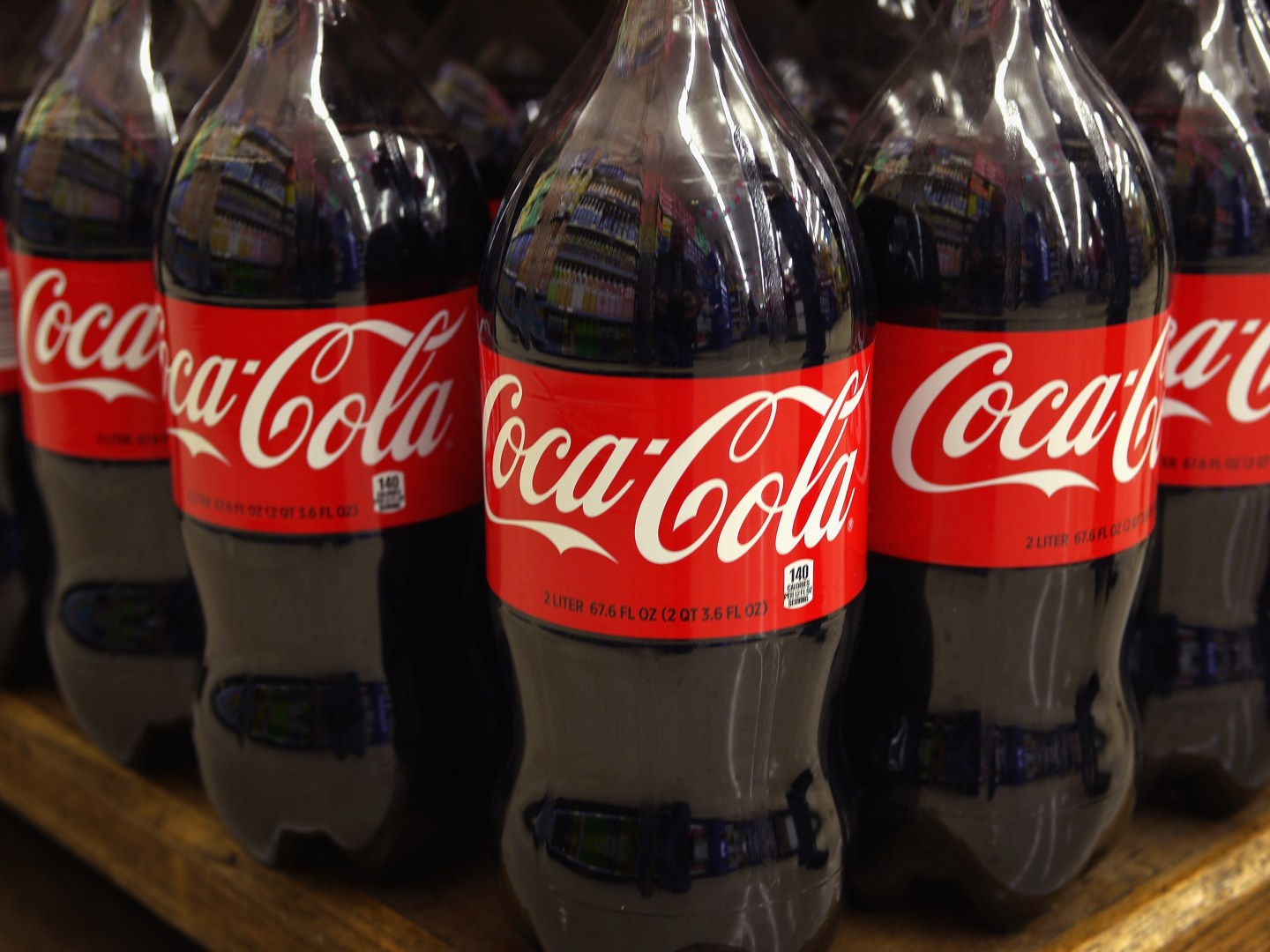 Philadelphia just moved one step closer to becoming the nation’s largest city to pass a tax on sugary drinks.

Members of a city council committee on Wednesday agreed to a legislative compromise that would impose a 1.5 cent-per-ounce tax on both beverages with added sugars as well as artificially sweetened drinks.

The move is a slight departure from Mayor Jim Kenney’s originally proposed 3 cent-per-ounce tax, which excluded drinks such as diet sodas.

The beverage industry and other opponents of the city ordinance slammed the committee’s decision and vowed to fight the legislation in court if it ultimately passes.

“This is going to hit consumers very hard,” a Philadelphians Against the Grocery Tax spokesperson told ABC News. “This is a whole lot of money out of their pockets for more than a thousand items that they shop for at the grocery store. It hits lower-income people particularly because they can’t drive out of the city to go shopping.”

Supporters of the legislation said that revenues from the tax, expected to raise more than $91 million in the next year alone, would be used to fund early childhood education and other community development projects.

No major U.S. city has successfully passed a sugary drinks tax other than Berkeley, Calif., where voters overwhelmingly approved one in 2014. Recently, San Francisco passed an ordinance requiring warning labels on advertisements for sugary drinks, but a federal judge put that law on hold pending an appeal from the beverage industry on Thursday.

There is mixed data on whether such taxes have an effect on obesity rates or public health in general.