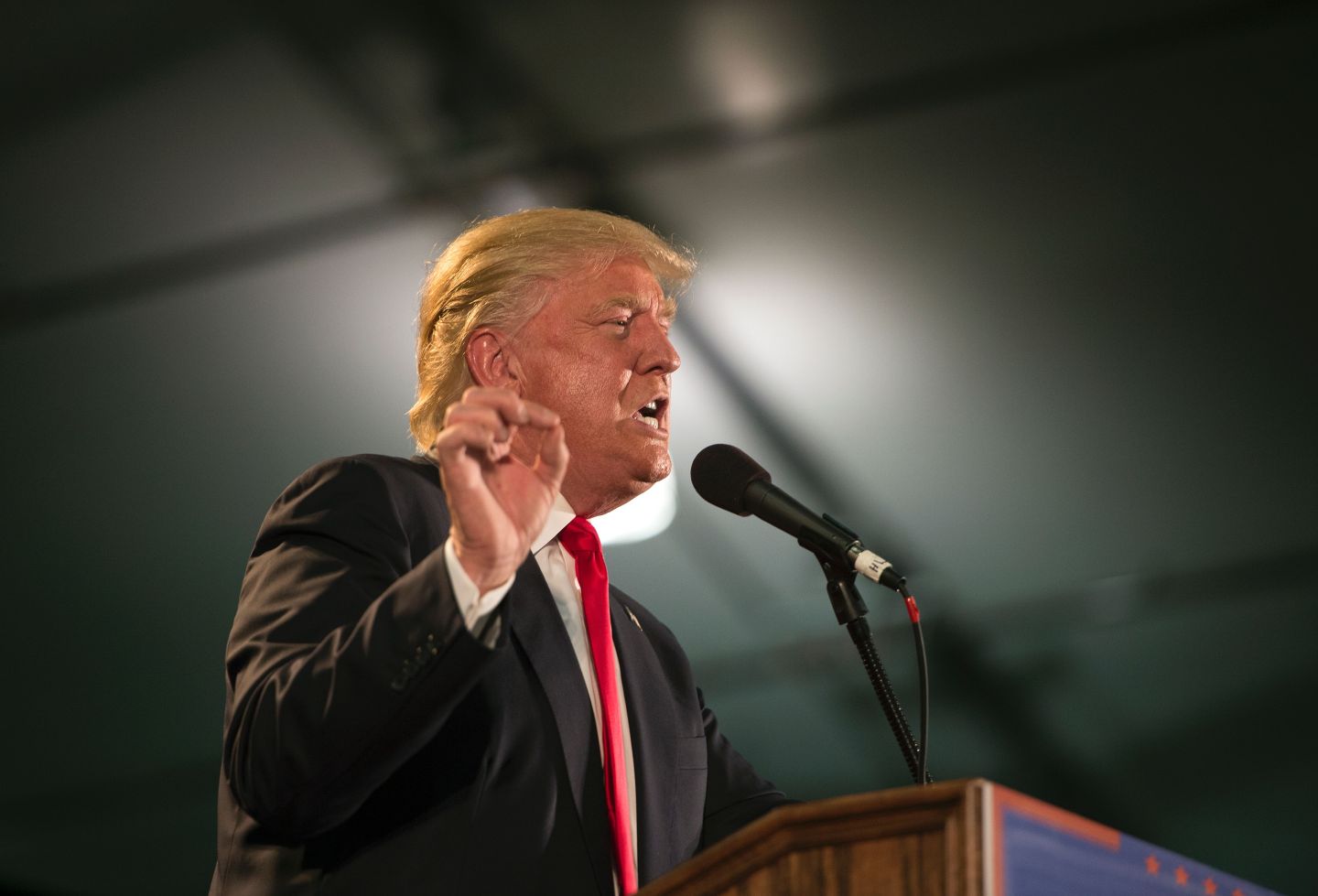 “Speaker Ryan has cancelled his regular Wednesday press conference so you don’t ask him about Donald Trump’s racist commentary against a federal judge. And why, ahead of their national security agenda rollout tomorrow, the House GOP wants to hand the nuclear codes to a person who engages in textbook racism.”

The day before, Ryan had a bad experience with a briefing that was supposed to be about his poverty plan. Instead, reporters asked repeatedly what Ryan thought about Trump’s race-based attacks on Judge Gonzalo Curiel, who is deciding a lawsuit against his failed university. And earlier this week, Trump turned the tables on the criticism: “The people asking the questions—those are the racists.”

Trump’s reaction, as abrupt as it was, is actually a teachable moment for anyone who wants to address race issues in the workplace. (Let’s put aside for the moment that Paul Ryan hasn’t cultivated any sort of reputation as an inclusion ally. In fact, there’s plenty of reason to believe it’s not top of mind for him. At all.)

Y-Vonne Hutchinson is the Executive Director of ReadySet, a diversity training and recruiting firm that focuses on Silicon Valley start-ups. When people are called out on racist behavior, they often attack in kind, she says. “This ‘I know you are but what am I’ response when people are called racist is a great way to derail the conversation,” said Hutchinson. “At that point, it becomes name-calling, which moves everyone away from critique or action.”

Hutchinson is also part of a small team of women at Project Include, a non-profit founded by former Reddit CEO Ellen Pao, dedicated to identifying solutions to the diversity issue in Silicon Valley, and talking about them so that everyone survives. “That’s the hard part,” Hutchinson says.

Race occupies a unique space in this country, where everyone agrees that being racist is really bad. “You’re saying that they are morally compromised in this egregious way,” she says.

The deeper issue, she says, is always fear. Trump is tapping into a collective dissatisfaction majority people have with a changing demographic and all the risks associated with that. “Racism is a refuge that people rely on.”

Hutchinson says that allies need to prepare for critique and use policies, facts, data and compassion to get someone to dig into their own assumptions. “Is it that you don’t like immigrants, or are you worried that you’re going to lose your job?”

Since Mr. Trump has so much at stake with this lawsuit, it seems like the right question to ask.