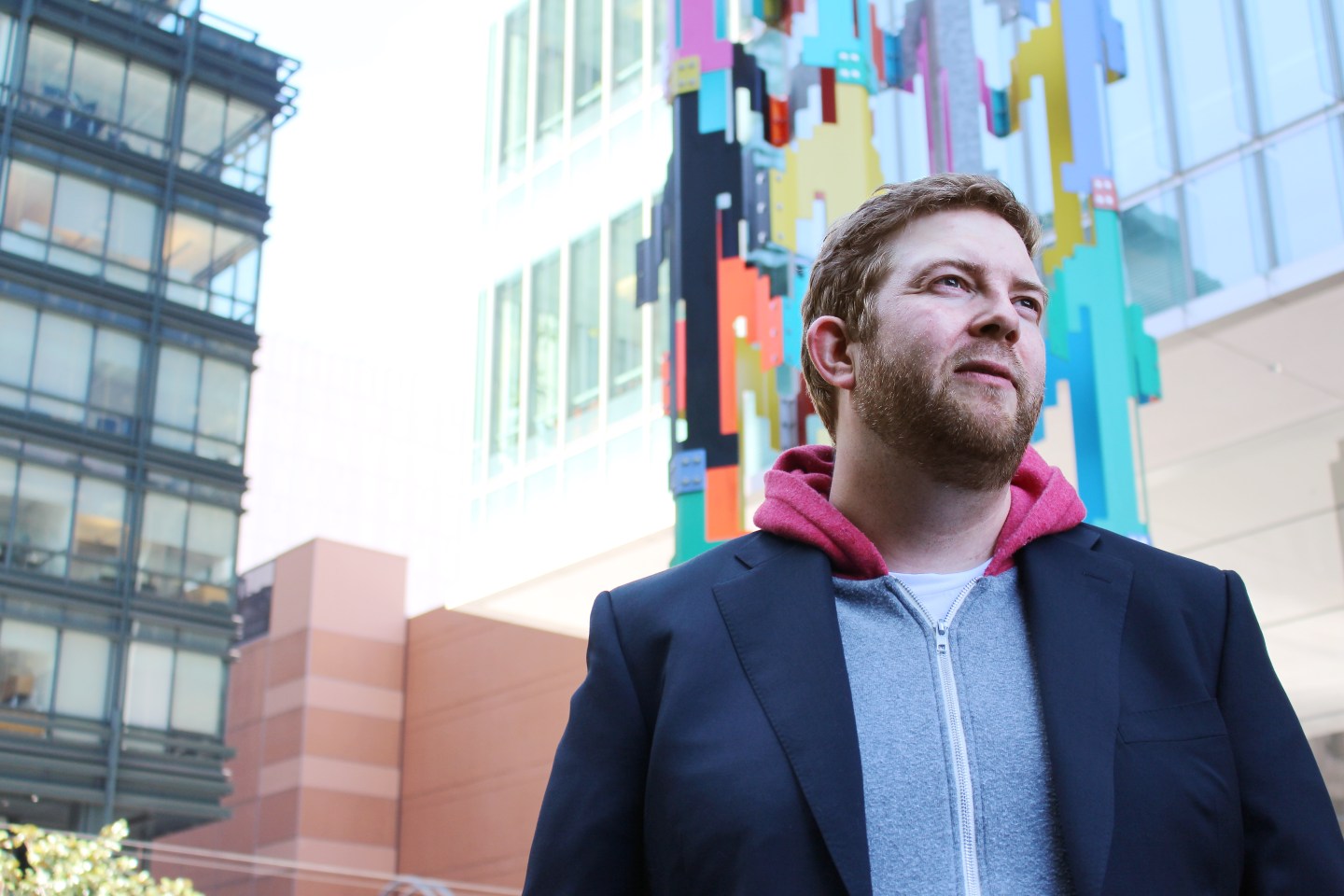 Tradeshift, a Danish-born startup that sells digital invoicing and supply-chain software, has disclosed a $75 million venture infusion, which will be used mainly to expand its global presence and add new services such as business-to-business loans.

The Series D round included new and existing backers such as Data Collective, HSBC, and American Express Venture. The funding brings Tradeshift’s total backing to approximately $205 million. It is the same amount as the company’s last big round in February 2014.

Tradeshift didn’t disclose its valuation officially, but sources close to the company estimate it at close to $600 million.

Tradeshift specializes in systems that help manufacturing organizations streamline their transactions and communications with suppliers. Its software, which is sold as a cloud service, manages processes such as invoicing.

Tradeshift’s platform is used to manage “billions of dollars per month” in business-to-business transactions. The company’s CEO and co-founder Christian Lanng said it plans expansions in services for spending management, trade financing, and lending.

Tradeshift’s most visible direct competitor is San Francisco-based Taulia, which raised a $46 million late-stage round in January, bringing its total backing to $130 million. Its customers include Coca-Cola Bottling, Pfizer (PFE), and John Deere. Both of them are growing quickly in the shadow of the two-decades-old granddaddy in business-to-business transactions, SAP Ariba (SAP).