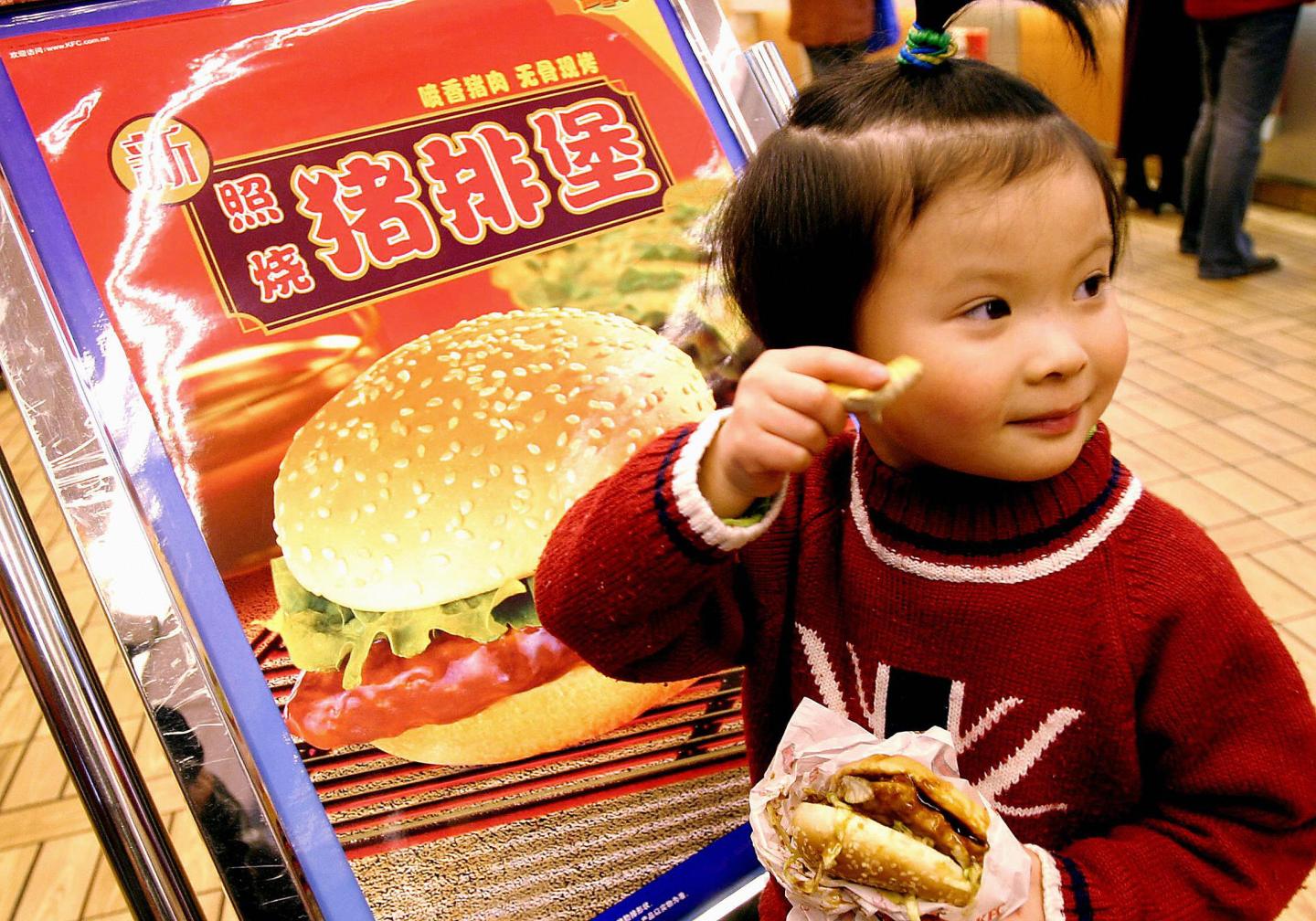 China’s state-run Xinhua new agency carried a surprising piece of news on Thursday, the day that marks the start of the country’s three-day Dragon Boat Festival: Five-year-old Chinese children are 3.1 inches taller today than they were four decades ago, both boys and girls. Boys weigh 8.1 pounds more than they did in 1975, while girls weigh 7.2 pounds more on average.

The country’s National Health and Family Planning Commission, which announced the figures, felt it necessary to add that the 5 to 5 1/2 year olds in this survey, conducted in 2015, met World Health Organization standards for normal child development.

That state-run media ran the news item is curious because it begs an awkward question. The fact that the world’s second largest economy is raising healthy kids is not surprising. But what caused a child to develop three inches below normal development just four decades ago?

The answer lies in the most tumultuous time in modern Chinese history, the decade from 1966 to 1976 known as the Cultural Revolution. During those 10 years—when children were shorter, lighter, and less healthy—schools were closed, millions suffered famine, and millions more were killed for vague political transgressions (often on tips from defensive neighbors), all under the approving watch of Chairman Mao Zedong.

China’s government has since whitewashed the history of the Cultural Revolution, but to understand modern China, it helps to understand the era and its lingering effects. A new book by an award-winning Chinese historian is one way to do so. Frank Dikotter’s The Cultural Revolution: A People’s History draws stories from the rank and file all the way up to Mao, as well as the disheartening statistics of famine and fighting in newly released Party archives.

The result of Mao encouraging the entire population to overthrow Chinese society’s supposed “bourgeois power holders” starting in the mid-1960s until the Cultural Revolution ended with Mao’s death in 1976, was “a social explosion on an unprecedented scale,” Dikotter writes

Part of that “social explosion” was a generation of undernourished children. To understand the mystery of how the average height of a five-year-old could shoot up 3.1 inches in 40 years, there’s no better place to start than the beginning.