The One Thing Warren Buffett Says Every Business Must Do 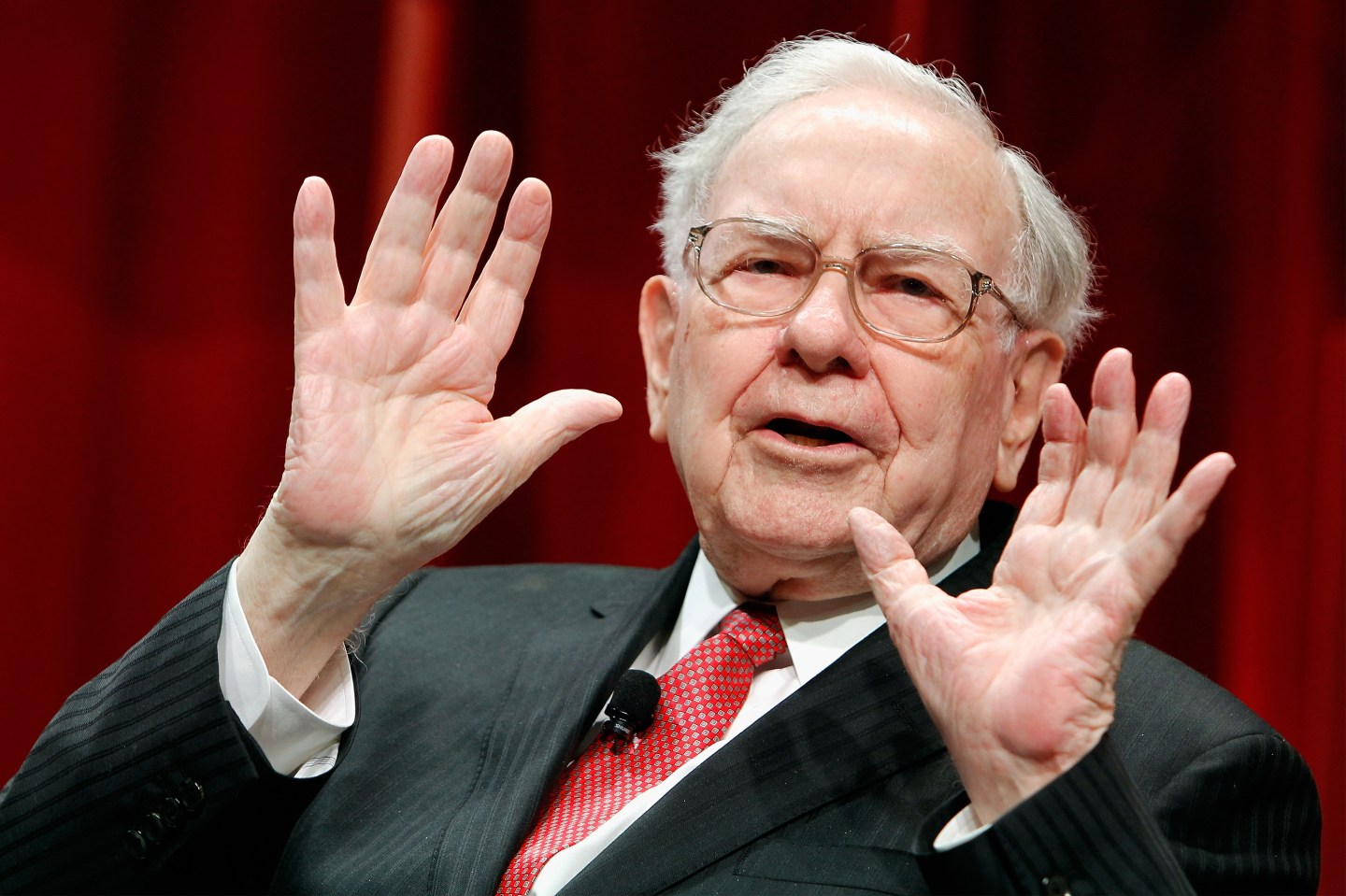 Don’t just satisfy your customers, delight them. So says Warren Buffett, the chief executive of Berkshire Hathaway, and the third-wealthiest man in the world.

The so-called Oracle of Omaha shared that piece of advice Tuesday with burgeoning small–business owners, many of whom were graduating from a development program launched by Goldman Sachs called 10,000 Small Businesses. Buffett, who is co-chair of the program’s advisory council, was speaking on a panel at LaGuardia Community College in Long Island City, N.Y. He was joined by Square founder Jack Dorsey, Goldman chief executive and chairman Lloyd Blankfein, and former New York City Mayor Michael Bloomberg.

“Put it in lipstick on your mirror, or whatever,” Buffett said. “Any business with delighted customers has a sales force they won’t have to pay; You don’t see them, but they are talking to people all the time.”

“Either I felt very good about the person who dealt with me, or I thought the next time I will go someplace else,” he said, adding that customers are always “voting” on your business.

Buffett said Amazon founder Jeff Bezos encapsulates the principle of making customers happy, having started Amazon 20 years ago with a focus on fast delivery and low prices. “Today he is still thinking of how to delight his customers, and he will never quit.”

Small-business owners might not entirely agree with Buffett’s assessment of Bezos, however. Amazon, the largest online retailer in the world, is also one of the biggest competitors for smaller retailers, thanks to its enormous scale and its ability to offer rock-bottom prices. Amazon’s own independent small sellers compete with the gigantic retailer on price.

Still, Buffett’s simple mantra will resonate with any business that has customers.

“Have them walk out the door thinking, ‘I have never had a better experience with a human being,’ and they will come back to buy your car,” Buffett said.