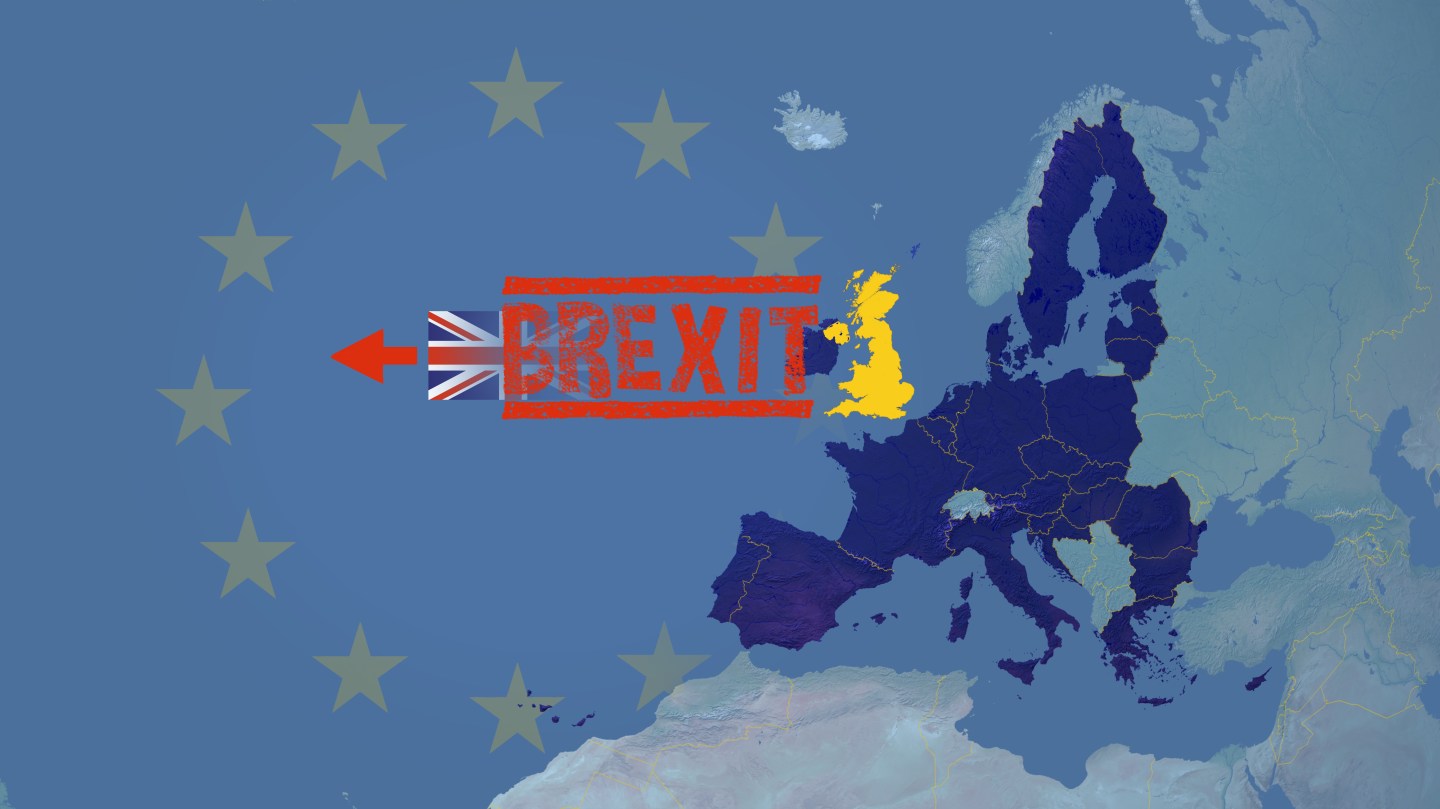 The British government has extended the registration deadline for the upcoming referendum on whether or not the U.K. should stay in the European Union, due to technical problems with the registration website on Tuesday night.

The referendum will take place on June 23. Registration was supposed to close at midnight on Tuesday, but the volume of last-minute registration attempts crashed the online service.

On Wednesday, the Electoral Commission asked the government—which was responsible for maintaining the website—to extend the deadline. It said that, before the “issues” arose at around 10:15 p.m., Tuesday saw over 525,000 registration applications, mostly coming from people under 35.

“There will be many people who wanted to register to vote last night and were not able to,” the agency said in a statement.

“The registration deadline is set out in legislation and we have said to the government this morning they should consider options for introducing legislation as soon as possible that would extend the deadline. We would support such a change.”

The government responded quickly. In a statement on Wednesday afternoon, the Cabinet Office announced that members of Parliament from across the political spectrum had agreed to introduce secondary legislation, in order to extend the deadline until midnight on Thursday.

“Having taken the decision today, we think it is right to extend to 23.59 on Thursday 9 June, to allow people who have not yet registered, the time to get the message that registration is still open and get themselves registered,” said Cabinet Office minister Matt Hancock in a statement.

A spokesperson for the Cabinet Office confirmed to Fortune that the technical problems were the cause of the decision.

For more on Brexit, watch our video.

This isn’t the only last-minute glitch to appear in the run-up to the momentous “Brexit” poll. On Tuesday it also emerged that some branches of Germany’s Deutsche Post (DPSTF) postal service were not accepting the prepaid envelopes sent out to British citizens in Germany by the Electoral Commission.

The envelopes carry International Business Reply Service (IBRS) marks, so those sending back their referendum votes don’t need to pay any postage. However, some Deutsche Post workers reportedly insisted that the envelopes were too large and required extra postage.

“As IBRS is a product that is seldom posted at our outlets it might happen that a retail partner who is not familiar with IBRS requests postage from the sender. In this case the customers concerned can alternatively throw the envelopes in one of our 110,000 letterboxes,” a Deutsche Post spokesperson told Fortune.