Women Are at the Heart of America’s Obesity Epidemic 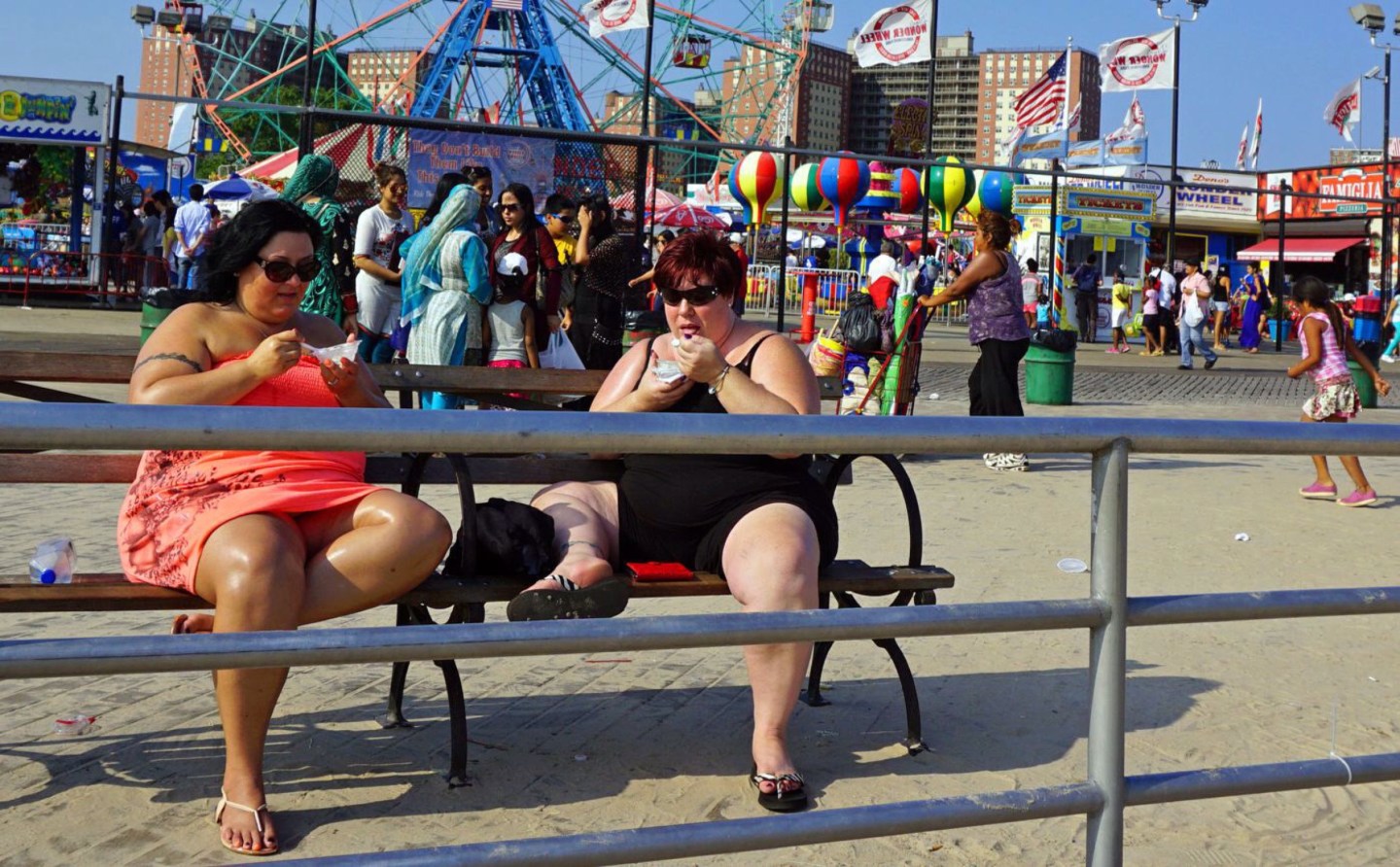 Obesity rates are spiking among adult American women and teenagers despite expensive public health campaigns to combat the epidemic.

A pair of new Centers for Disease Control and Prevention (CDC) studies published in the Journal of the American Medical Association (JAMA) finds that 40% of U.S. women and 17% of children were obese in 2014, the most recent year with available data. Men’s obesity rates stayed flat at about 35%.

Adult obesity is defined as having a body mass index (BMI) higher than 30 (the children’s calculation is slightly different). According to government data, the 40% figure for obese women represents a “significant… increase between 2005 and 2014.” While younger children didn’t appear to become more obese in the most recent survey, a far higher share of 12-to-19 year olds were obese between 2013 and 2014 compared with 1988 through 1994.

The growing obesity rate in these groups present unique concerns since it can perpetuate a self-feeding cycle. “Obesity prevention must start with women of child-bearing age,” explained JAMA editors Jody Zylke and Howard Bauchner in an op-ed discussing the findings.

“A number of reports have suggested that maternal obesity is associated with offspring birth weight, which in turn is associated with child obesity. Prevention must continue throughout childhood, as studies have shown that obesity begins early and tracks into adulthood.”

Obesity is correlated with a host of expensive medical problems, including diabetes and 11 different types of cancer. Globally, as many as one in five adults are expected to be obese by 2025, and child obesity in particular is becoming a worldwide crisis.

The condition has proven a particularly obstinate hurdle, both for individuals earnestly trying to shed pounds and public health organizations attempting to slash obesity rates.

JAMA‘s Zylke and Bauchner called out the latter groups, noting that hundreds of millions of dollars had been spent on anti-obesity campaigns to little avail. They suggested that it may be time to go to the very source of the problem and prevent people from becoming obese in the first place, potentially by locking arms with food makers.

“The food and restaurant industries may be the sector of society with the greatest potential to affect the obesity epidemic in a reasonable time frame,” they wrote. “These industries have been good at developing and successfully marketing unhealthy foods; perhaps it will be possible for them to develop and market healthy foods.”