One in Five Adults Worldwide Will be Obese by 2025, Study Says 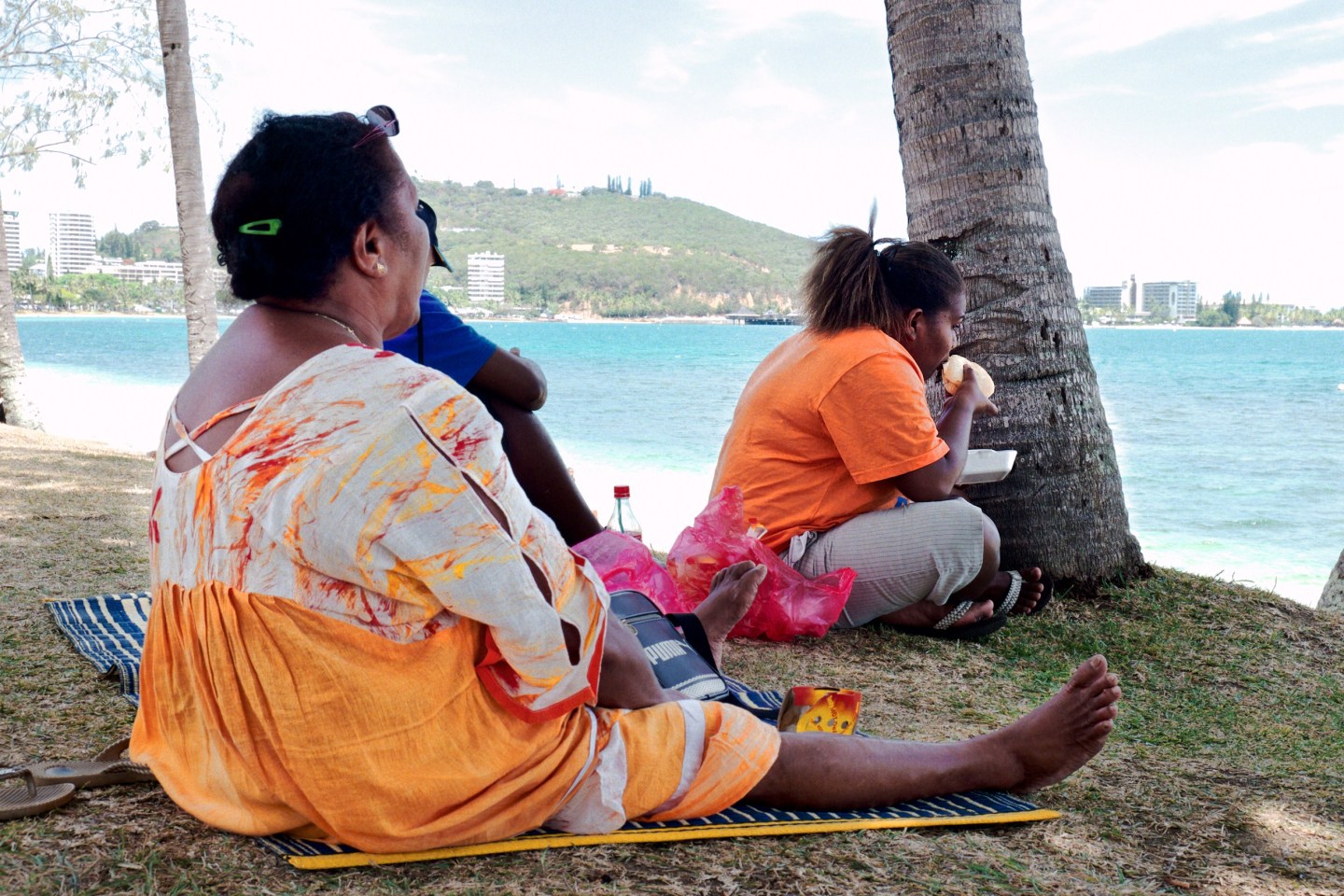 A woman sits on the shore looking out at sea in Noumea on December 1, 2014. Obesity and diabetes are affecting citizens throughout the South Pacific islands, proportionately among the highest in the world, due to the change in eating habits and lifestyles as well as a genetic predisposition. AFP PHOTO/THEO ROUBY (Photo credit should read THEO ROUBY/AFP/Getty Images)
Photography by THEO ROUBY AFP/Getty Images

The global obesity epidemic is showing no signs of slowing, and by 2025 one in five adults worldwide could be obese, according to a major new survey published by the British medical journal The Lancet.

Using the Body Mass Index, a controversial but widely used measure of obesity, researchers concluded that the proportion of obese people worldwide has more than doubled since 1975. As of 2014, the number of obese adults was 641 million, out of a global population of about 5 billion. By 2025, according to the research, there will be 1.1 billion obese adults in the world.

If post-2000 trends continue, the probability of meeting the global obesity target is virtually zero. Rather, if these trends continue, by 2025, global obesity prevalence will reach 18% in men and surpass 21% in women; severe obesity will surpass 6% in men and 9% in women. Nonetheless, underweight remains prevalent in the world’s poorest regions, especially in south Asia.

Countries around the world have agreed to try to reduce obesity enough that levels in 2025 will be no worse than they were in 2010. But, the study concluded: “If post-2000 trends continue, the probability of meeting the global obesity target is virtually zero.”

While hunger remains a major problem in big swaths of the world and is actually worsening in certain areas such as South Asia, the researchers concluded that there are now more obese people than underweight people.

About a fifth of the world’s obese adults in 2014 lived in six industrialized countries: the United States, Canada, Ireland, Great Britain, Australia, and New Zealand. The severest obesity was found in Polynesia and Micronesia, where 38% of the population was obese.

While so much attention has been focused on the obesity epidemic, hunger has persisted or even grown worse in much of the world, particularly in South Asia and Africa, the researchers noted. “The global focus on the obesity epidemic has largely overshadowed the persistence of underweight in some countries,” according to the survey’s authors.

The survey, which examined data from nearly 1,700 studies, did not include children.

The Body Mass Index is a rough measure of obesity, which, isn’t an easy thing to measure due to variations among how different humans respond to different levels of weight. It’s simply a description of how much a person weighs in relation to his or her height. A person considered “overweight” or “obese” might be perfectly healthy. But it’s still a good way to observe trends, especially on a global scale.