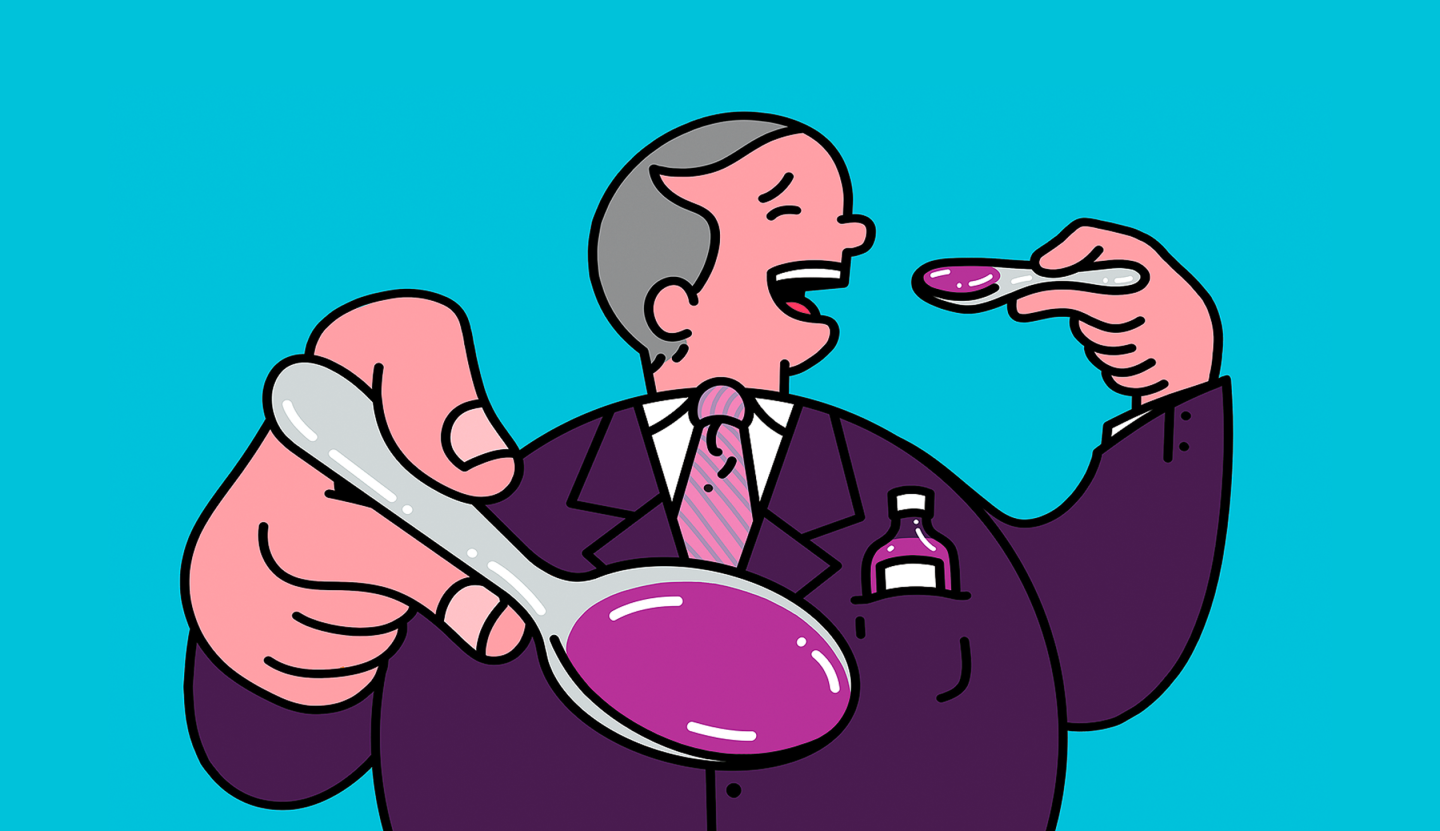 When Air France’s leaders last fall announced a plan to cut 2,900 jobs, 3% of the total, they knew the move would be unpopular. But maybe they misjudged how unpopular. Later that day dozens of workers stormed a company conference room and ripped the shirts off top executives, some of whom desperately clambered bare-chested over a chain-link fence to escape the mob.

Contrast that disaster with events at Twitter (TWTR) at that same time. Newly installed CEO Jack Dorsey, a founder, said he would have to cut 335 jobs, 8% of the total. He also announced he was giving one-third of his own Twitter stock, worth $200 million, to the employee equity pool. No riots ensued, and the cuts became yesterday’s news.

The art of doing the unpopular lies in striking a balance, and mastering that art may become a necessity for more business leaders this year. Ominously, U.S. companies have cut more jobs so far in 2016 than at the same point in any year since 2009, says outplacement firm Challenger Gray & Christmas, and as markets stagnate, investors are getting impatient for more profits. Massively unpopular decisions can paralyze a business, yet fear of displeasing constituents must never get in the way of doing what must be done. The most successful leaders solve the conundrum in three ways.

When Dropbox CEO Drew Houston canceled or reduced several employee perks earlier this year, he salved the wound by admitting management’s failings, such as commissioning an expensive statue of the company’s symbol, a panda. He also asked employees to “spot other ways for Dropbox to save” and share them with management. Jack Welch was deeply unpopular in his early years as General Electric’s (GE) CEO in the 1980s, when he cut more than 100,000 jobs. Yet he embraced employees through his celebrated Workout sessions, where staff presented ideas for eliminating pointless tasks.

Whole Foods (WFM) co-founder and co-CEO John Mackey pays himself $1 a year, so his prosperity rises and falls with the company’s stock. When poor performance forces him to make unpopular decisions, employees and investors know he’s suffering too.

For more on leadership, watch this Fortune video:

3. Remember that people want to be led.

Even when followers are unhappy, they’re willing to tolerate unpopular decisions that are part of a strong, clear plan that they understand. Lou ­Gerstner, the outsider CEO who rescued IBM (IBM) in the 1990s, needed years to win over employees and some investors. But they gave him a chance because they realized that only bold action could restore the company to greatness.

The good news is that poor decisions can often be fixed. Air France’s leaders realized they had tipped the unpopularity balance too far and reduced the planned cuts by two-thirds. The stock is since up 16%.

A version of this article appears in the June 15, 2016 issue of Fortune with the headline “The Art of Doing the Unpopular.”