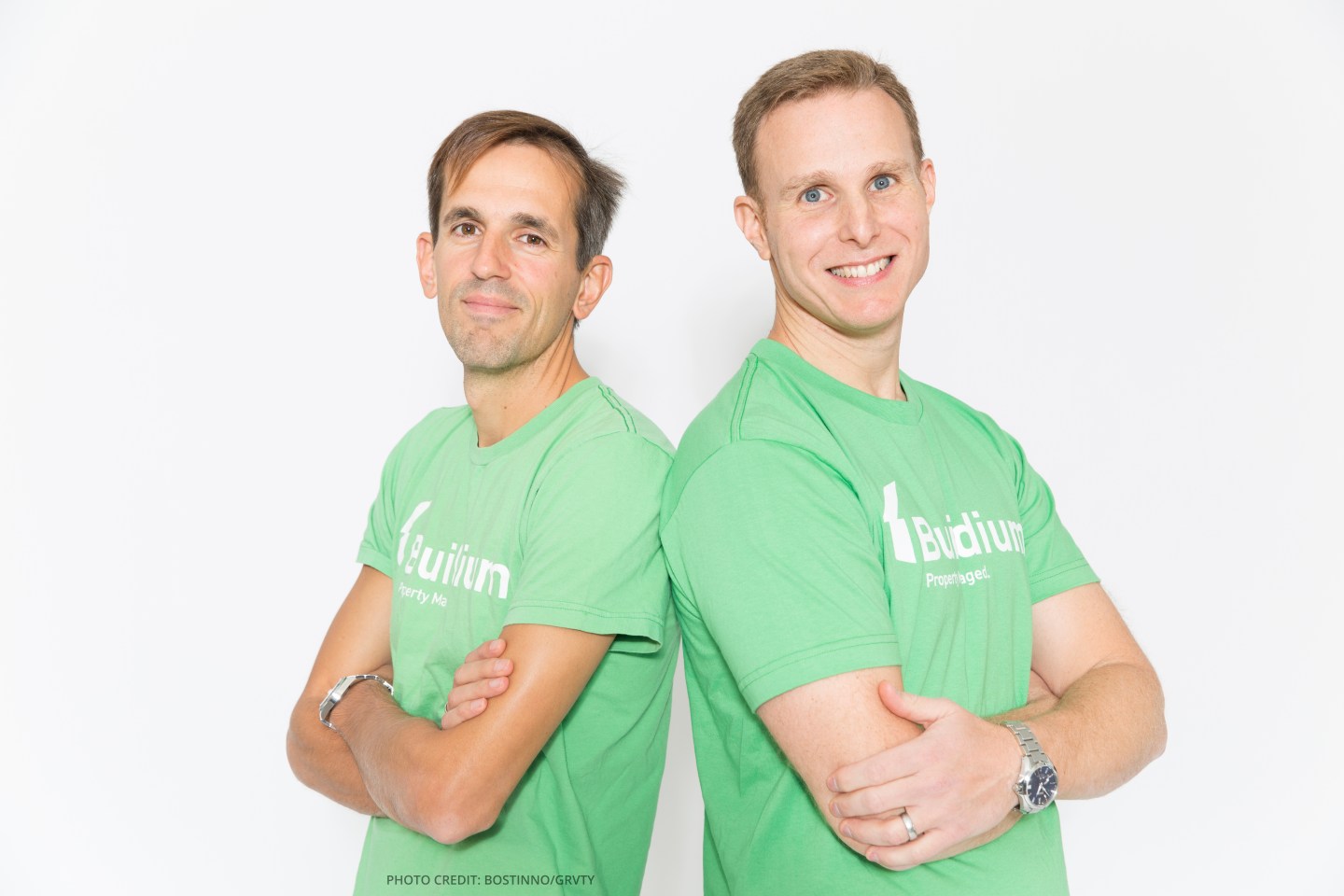 Buildium, a Boston-based startup that sells software for rental property managers, has raised $65 million in funding from Sumeru Equity Partners, a private equity firm that spun out from Silver Lake Partners in 2014.

The company got its start 12 years ago, bootstrapping for the first eight years. In 2012 and 2014, Buildium raised two rounds of funding totaling $20 million from K1 Investment Management. Today’s new funding today will go toward building better integration of the various services on its platform, according to CEO Michael Monteiro.

Monteiro and his co-founder Dimitris Georgakopoulos created Buildium to solve their own problem: While working as technology consultants for Sapient, they’d purchased several homes to rent to college students in Providence, Rhode Island. But managing the properties on spreadsheets became tedious. Once, when Monteiro asked Georgakopoulos whether everyone had paid rent for the month, Georgakopoulos answered by looking at their bank account balance and saying “I don’t know, it looks right.” That was when they knew they needed a better system, Monteiro says.

Monteiro looked for dedicated software for landlords and property managers, and he realized the only options were expensive desktop software.

“We decided to build something online for ourselves in 2004,” Monteiro explains. This was before concepts like “cloud” and “SaaS (software as a service)” had come into vogue. “We did not know if the market was there,” he says. “We were just solving our own problem.”

Buildium’s ambitions escalated once they found that property managers with hundreds of rentals needed a streamlined way to do everything, including advertising their units, screening and performing background checks on tenants, creating leases, handling monthly payments, tracking maintenance requests, and coordinating with vendors.

Buildium now has 12,500 customers. The company charges a monthly fee for its software based on the number of rental units a customer has, starting at $45 and going up to $1,800 for companies with less than 5,000 units. The 150-person company does not disclose its revenue or growth rate.

Unlike competitors RealPage and AppFolio, Buildium focuses exclusively on small and medium-sized customers in the property management category, Monteiro says. The market is fragmented, with 95% of U.S. rental properties managed by small businesses with less than $20 million in revenue and fewer than 10 employees. Buildium’s selling point is that it helps property managers find other landlords to work with, thereby expanding their business. This capability came through the 2015 acquisition of software company All Property Management.

Monteiro estimates that Buildium and its competitors have only penetrated 20% of the market so far. There aren’t any existing players Buildium is trying to disrupt, he notes, adding, “This is a greenfield opportunity.”