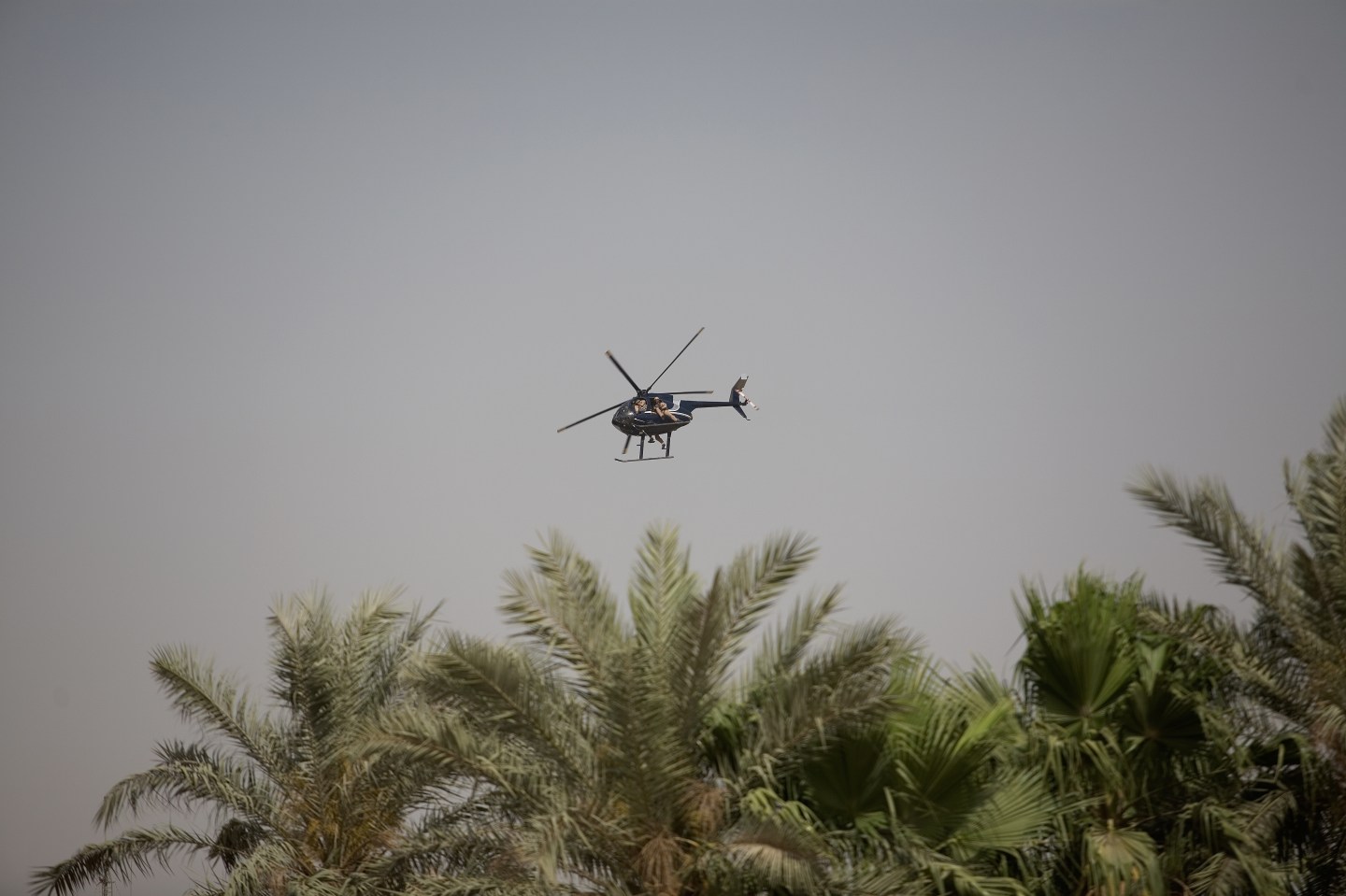 Constellis Holdings, the owner of the U.S. military security services business formerly known as Blackwater, is exploring a sale it hopes will value the company at as much as $1 billion, including debt, according to people familiar with the matter.

The sale process will test, both financially and reputationally, the extent to which potential private equity investors view Constellis as an attractive business after four former Blackwater security guards received long prison sentences last year for the fatal shooting of 14 civilians in Iraq in 2007.

Forte Capital Advisors and Manhattan Strategic Ventures, the investment firms that own Constellis, are seeking to sell it at a profit, and have hired BDT & Co, the advisory firm headed by former Goldman Sachs Group investment banker Byron Trott, to run an auction for the company, the people said.

Constellis has 12-month earnings before interest, tax, depreciation and amortization of around $170 million, one of the people added.

The sources asked not to be identified because the sale process is confidential. Constellis, Forte Capital Advisors, Manhattan Strategic Ventures and BDT did not immediately respond to requests for comment.

The auction for Constellis comes as U.S. federal procurement reforms have intensified competition among defense service contractors, which have otherwise benefited from continued geopolitical turmoil in Middle East and North Africa.

Headquartered in Reston, Virginia, Constellis provides training and security services focused on counter terrorism, force protection, law enforcement and security operations. It employs more than 8,000 staff, most of whom are former military or law enforcement officials, and operates in 25 countries across Africa, the Americas, Asia, Europe and the Middle East, according to its website.

The company is rebounding from weak financial performance in 2015 thanks to cost reductions and a new management team that has revised its marketing practices, according to credit ratings agency Moody’s Investors Service.

Named Blackwater when it was founded in 1997 by former U.S. Navy SEAL officer Erik Prince, the company changed its name to Xe Services in 2009 after the deadly 2007 shootout in Iraq tarnished its brand.

In 2010, Prince sold the company to Forte Capital Advisors and Manhattan Strategic Ventures, who renamed the business ACADEMI and pledged to run it “to the highest standards of governance, transparency, and performance.” Forte managing partner Jason DeYonker had been a co-manager of Prince’s family office.

In 2014, Forte Capital Advisors and Manhattan Strategic Ventures took another step to distance themselves from the Blackwater brand by merging the company with another private security firm called Triple Canopy to form Constellis Holdings. The company expanded further last year with the acquisition of security company Olive Group.