America’s Superpower Status Is in Trouble, and Politicians Don’t Seem to Care 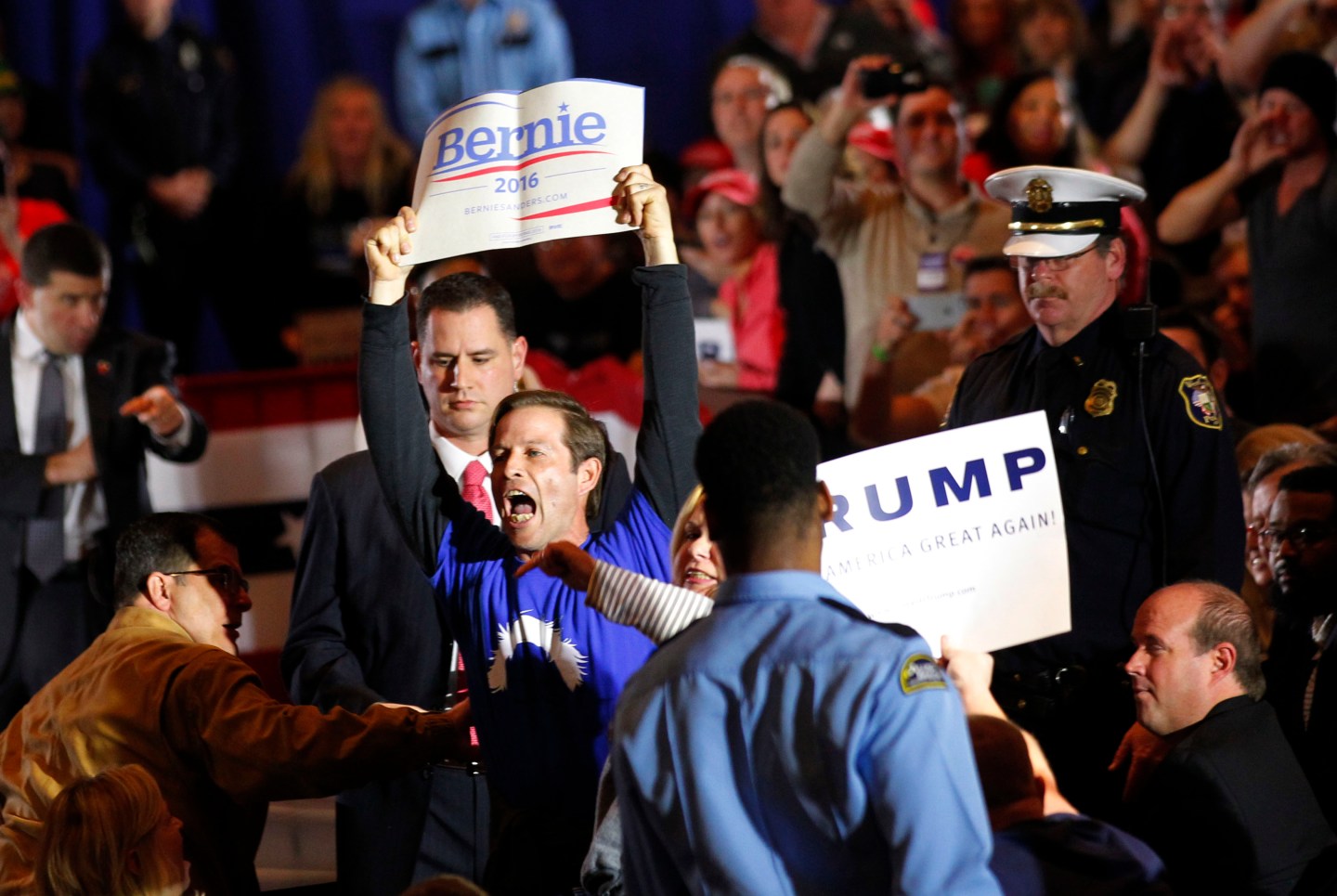 In ancient Greek mythology, Zeus condemned a lesser god, Atlas, to hold the heavens on his shoulders, an image captured in a monumental bronze statue standing in front of Rockefeller Center on New York’s Fifth Avenue. As pictured by novelist Ayn Rand, Atlas is holding up the world itself, when one of her characters asks what would happen if the weight became unbearable. The answer: He shrugs. That is what all too many American voters appear to feel today—tired of the United States playing the role of a modern-day Atlas, ready to cast off the burden of having world superpower status.

America has borne a large part of the weight of the world under a series of presidents—from Woodrow Wilson to Franklin Roosevelt, John F. Kennedy, right up through the present. For a long time, this vision was fully supported by Congress, converted from isolationism to a need to fight fascism and world communism, and by a mission to raise living standards around the world through the creation of the World Bank and a series of other development institutions. It was best manifested on a very large scale with the post-World War II Marshall Plan—the rebuilding of a war-ravaged Europe. It was not done solely out of altruism, but national interest.

What was once a common vision of the need for America’s world leadership has dimmed. In part, this is due to unsatisfactory foreign engagements, starting with the Korean War to some extent, but with a growing sense of public disillusionment building up through the Vietnam War, the second Gulf War, the war in Afghanistan, and the current chaos in the Middle East.

This world-weariness has been compounded by a strong feeling at home that prosperity is increasingly less evenly shared under the pressures of globalization and technological change. The “Greatest Generation” benefitted from the GI bill, created the interstate highway system, reveled in new inventions and a better life, and therefore felt that the United States could do it all. Now their grandchildren and great-grandchildren see a mountain of student debt, less well-paying jobs, and a crumbling national infrastructure. This is visible in absolute terms, with our highways and bridges in bad repair, and many of America’s aging airports looking shabby as compared with East Asia’s spectacular ones.

The picture is not that dark. The United States is still the most well off of any country by any measure—whether economic or military. It has strong alliances and close trading partners. But there is a strong mood in the country of moving toward disengagement from the rest of the world: “Why do we have to be the world’s policeman?” Isn’t our international economic engagement leaving us holding the wrong end of the stick? This year’s presidential election has brought those feelings to the surface, and even encouraged them, so much so that they’re now a dominant theme.

Donald Trump and Bernie Sanders tell voters that current international trade agreements—the instruments that with America’s leadership will help create a better world—are not worth having, but are in fact harmful.

China is presenting an alternative. It offers investment in infrastructure to Asia without pressing the ideals of democratic freedom or providing an opportunity for individuals to improve their economic well being through freer markets. At the same time, China is using its power to solidify its claims over large areas of disputed ocean.

America has at hand a far better and more constructive approach to Asia—putting into place the Trans-Pacific Partnership. TPP is the first major broad trade agreement negotiated in 20 years, led by the United States and joined in by 11 other Pacific-Rim countries. It is more than a start toward improving world trade among these 12—a half dozen other economies in the region have expressed a strong interest in joining. Its importance transcends modest reductions in U.S. tariffs more than matched by larger reductions in foreign market barriers. It maintains the positive presence of America in Asia. By doing so, it fosters the policies begun and carried on by American presidents for well over a century of making that part of the world a more secure and better place.

This enterprise is in very serious trouble. With the U.S. government characterized by nearly eight years of gridlock, and with domestic politics far more poisonous than ever before, the expectation is of yet more congressional inaction—even after this election has come and gone. Why should Congress act to approve this agreement when no presidential candidate has embraced it?

What is needed is a breakthrough in the lame duck session of Congress meeting after the election—a “Hail Mary” pass, approving this trade pact during the few days remaining this year. For what follows in 2017 is all too clear—a long pause. It is certain that any new administration that the American people choose will find it difficult to act on any trade agreement, at least for a few years.

Other countries are not going to stand around waiting for America to get its act together. They are working on preferential trade agreements among themselves that will discriminate against American goods and services. That will not help with America’s income inequality or economic growth. National inertia is deeply harmful to America’s geopolitical and economic interests.

A word of advice: Don’t stand too close to that statue on Fifth Avenue. Atlas may be about to shrug.