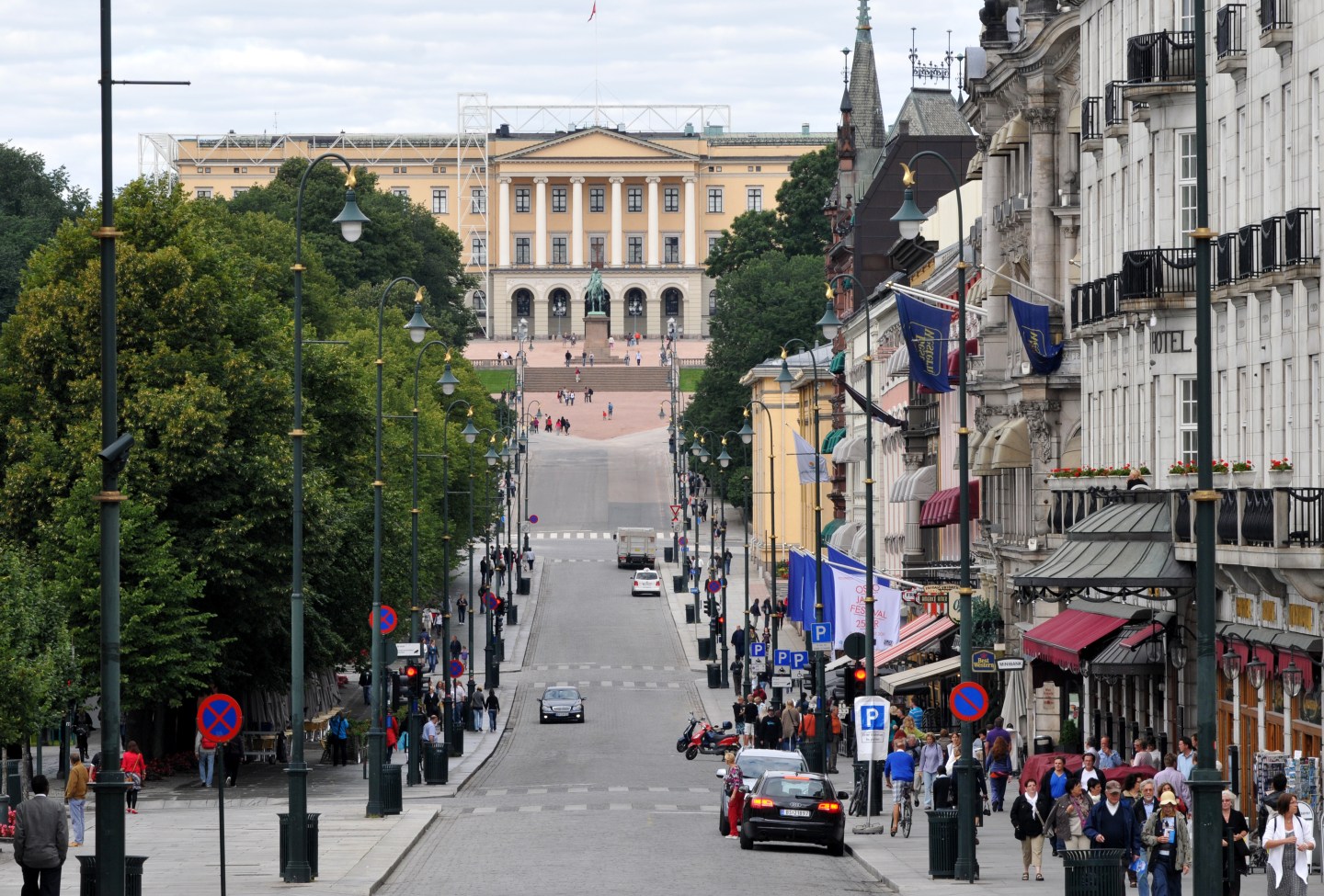 Norway’s Dagens Næringsliv newspaper reports that four of the country’s major parties have reached agreement on a proposal to ban the sale of new gasoline and diesel-powered cars starting in 2025. The proposal is not yet law, but one interested party celebrated a little early.

Just heard that Norway will ban new sales of fuel cars in 2025. What an amazingly awesome country. You guys rock!! pic.twitter.com/uAXuBkDYuR

Were it to become law, the policy would obviously be positive for Musk’s Tesla (TSLA), which currently produces the most advanced electric cars in the world. But the value could be more symbolic than financial—Norway has a population of only about 5 million, and nearly 20% of the nation’s cars are already fully electric (not hybrids).

As wild as it may sound to American ears, Norway is not the only government considering a ban of internal combustion vehicles. Others include India and the Netherlands.

Norway’s energy and economic profile makes the push particularly intriguing, though. Norway produces more than 90% of its local energy from renewable hydropower, allowing it to power electric cars cleanly. But it is simultaneously Europe’s largest petroleum producer, with fossil fuels accounting for 45% of exports and 20% of GDP. Were Norway to transition to a fully electric auto fleet, it would become, at least through the lens of the Paris climate accords, the geopolitical equivalent of a drug dealer that refuses to touch their own product.

For more on electric vehicles, watch our video:

Aside from the fact that this isn’t yet law, some of the parties seem to be backpedaling from any supposed agreement. Representatives of conservative parties have described the original story as based on a misunderstanding.