Walmart Has Found a Great Way to Use Drones 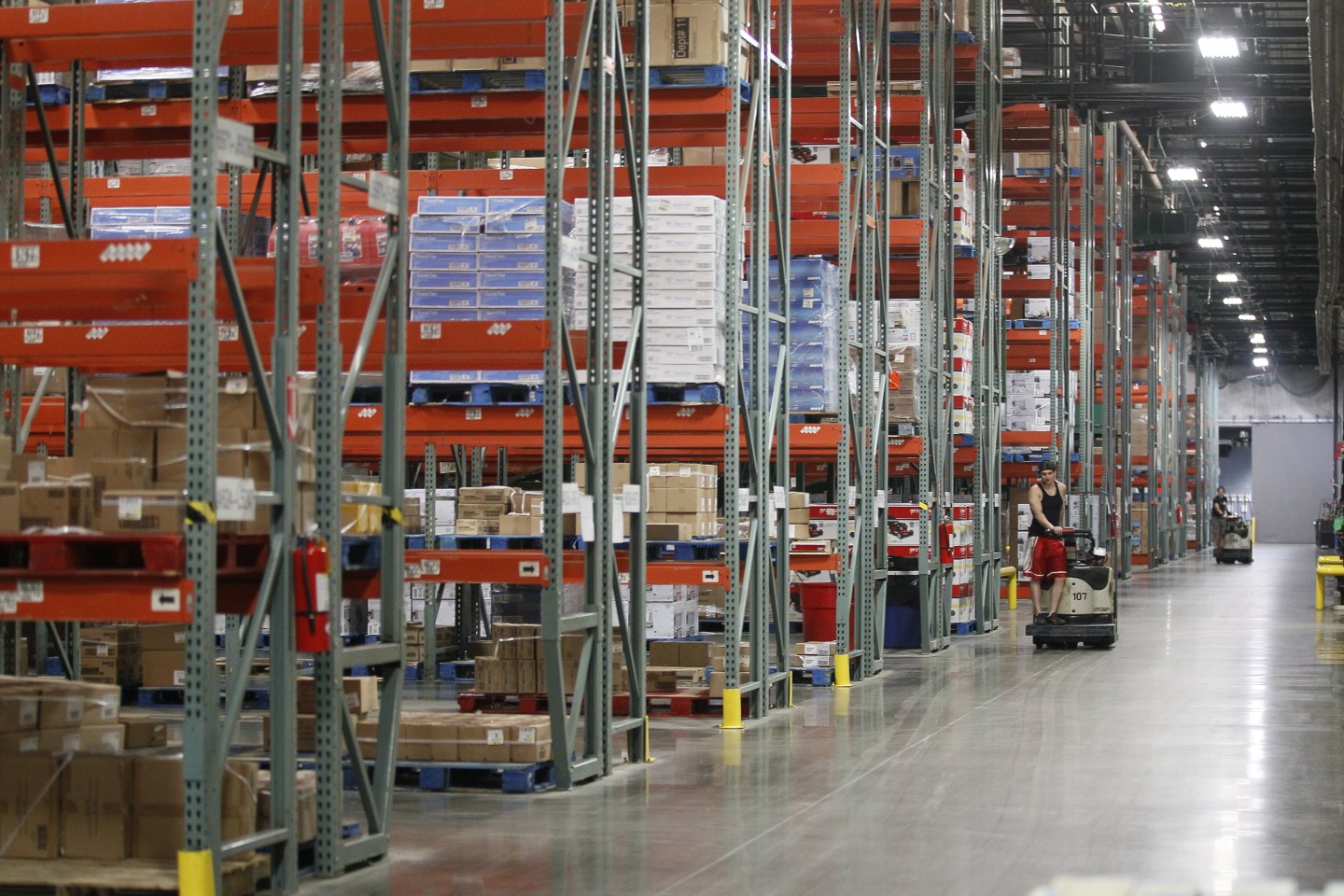 Walmart (WMT) says it is only six to nine months away from starting to use drones to improve how it tracks inventory at its distribution centers.

Ahead of its annual shareholder meeting later this week, the world’s largest retailer gave reporters a demonstration at a center near its Bentonville, Ark.-headquarters, where a drone flew up and down, taking 30 images per second and feeding the information instantly to mainframes.

Walmart said it wasn’t so much the drones that were essential but rather all the data they can help collect more efficiently. “It’s really the technology that mounts on the drones that makes it very important,” Shekar Natarajan, Walmart’s vice president of logistics strategy, told reporters.

One of the chain’s top priorities has been to reduce out-of-stocks while avoiding too much of one item at a store. And to speed up delivery and better compete with Amazon.com (AMZN), Walmart has been using the stock at 80 of its super centers to complement the work of 190 fulfillment centers in filling online orders.

That requires near flawless inventory management and knowing what merchandise is in what store of distribution center at any given time, and which is the most cost-efficient and fastest store or facility to use. The technology drones use is expected to help a lot.

Walmart U.S. has been on the upswing of late, clocking in seven straight quarters of comparable sales growth. But with Amazon promising to one day use delivery drones there is a clear tech arms race between the two retailers.