How Tinder CEO Sean Rad Felt After He Was Fired 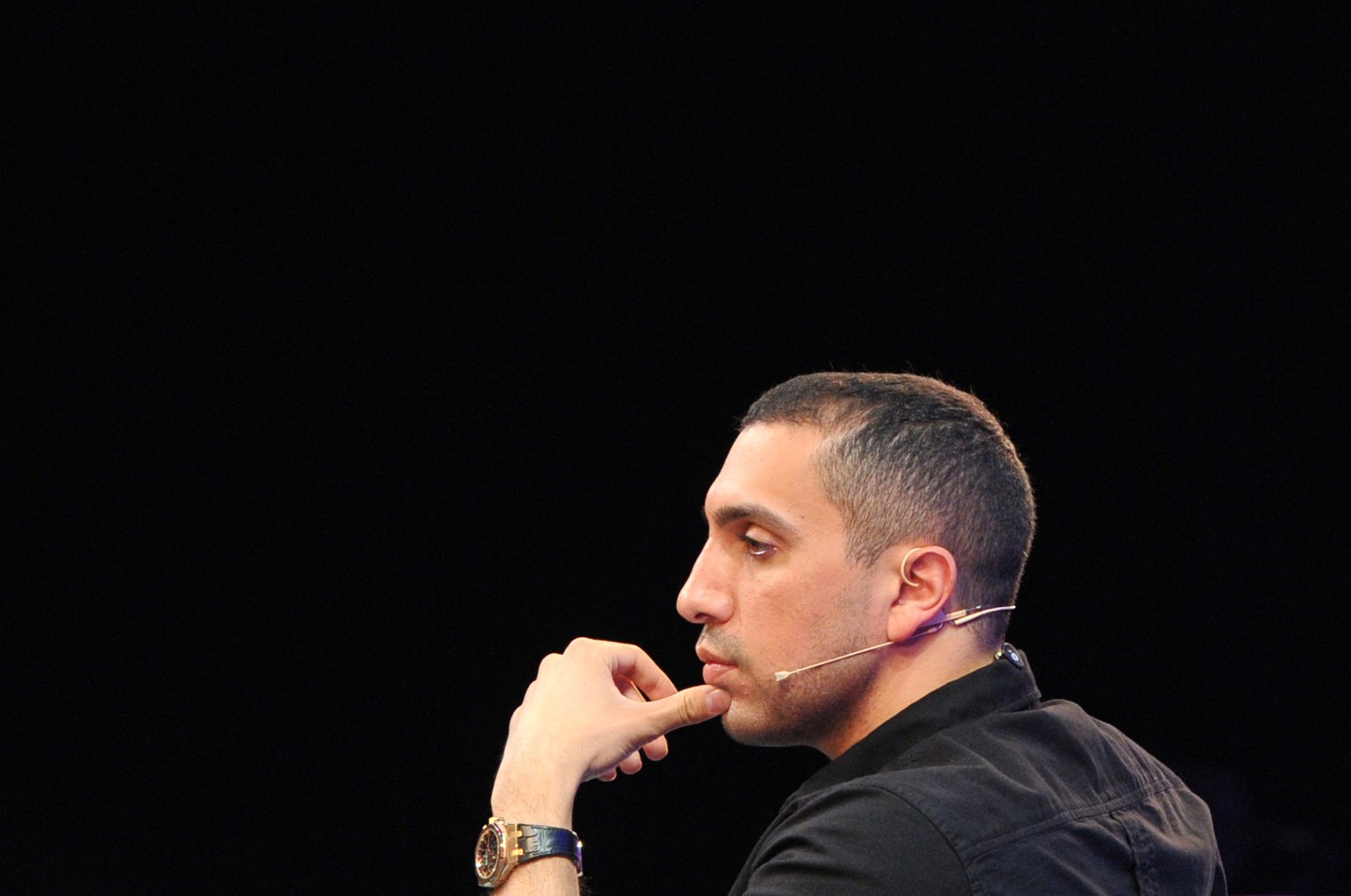 DUBLIN, IRELAND - NOVEMBER 04: Sean Rad, Co-Founder and CEO of Tinder on stage during the second day of the 2015 Web Summit on November 4, 2015 in Dublin, Ireland. The Web Summit is now in it's 4th year and is technology's most global gathering. In numbers, it has 42,000 attendees from 134 countries, 1,000 speakers, 2,100 startups and 1,200 media. (Photo by Clodagh Kilcoyne/Getty Images)
Clodagh Kilcoyne/Getty Images

Sean Rad, the controversial chief executive of the (equally controversial) dating app Tinder, says he learned a lot about being fired from his job.

“I think there’s no playbook to being a CEO. It’s hard. Every CEO and every company has challenges along the way,” he said at the Code Conference in Rancho Palos Verdes, Calif. “I’m young. I’m learning a lot.”

The CEO was asked to take another role in late 2014 after, in the words of one Slate article, “a widely publicized sexual harassment suit that painted the company as a den of surreal tech-world misogyny.” He was only 27 years old.

Within a year, he was asked to retake the company’s top job.

“There’s a lot of pressure being at the helm of a fast-growing company,” Rad said. “I didn’t have all the answers. I wasn’t perfect. When I was fired, I didn’t have that pressure. I was able to let go.”

He added: “In a weird way, not being CEO was exactly what helped me learn what it means to be a CEO: Chart a course and assemble a team to get us there.”

The course for Tinder moving forward, which is majority-owned by Match Group (MTCH), is to connect people for more reasons than dating or dalliances. Tinder wants to connect people without being overly concerned about what happens after, Rad said. It has proven very good at connecting individuals, but it hasn’t spent much time working on groups of people.

That’s where the company is headed, Rad said. (The company calls it “Tinder Social” and has been experimenting with it in Australia.) Tinder has made 11 billion connections with tens of millions of users around the world. It needs to find more ways, and more accurate means, to connect people.

Said Rad: “We started this company because relationships are powerful.”