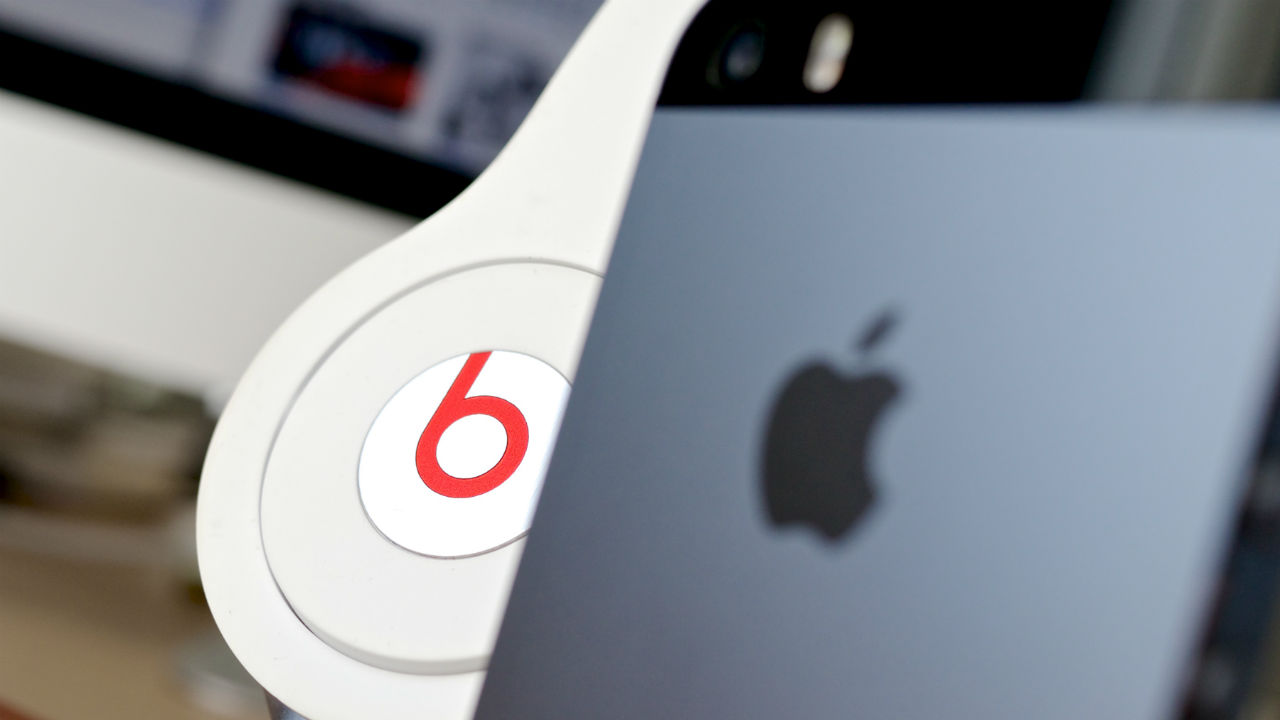 Apple doesn’t seem to think it’s too early to think about next school year.

The company announced on Thursday the launch of a back-to-school promotion of sorts, offering students the opportunity to get free Beats headphones with the purchase of an eligible Apple product. Better yet, Apple (AAPL) is offering the deal with education pricing, which features discounted rates on its many devices.

According to a new page on Apple’s website, any student that buys a Mac, including the company’s MacBook, MacBook Pro, and even the high-powered Mac Pro, will get a free pair of Solo2 Wireless Headphones. iPad and iPhone buyers will be able to get their hands (or ears) on the Beats Powerbeats2 Wireless Headphones.

That said, there are some caveats to the deal. For one, customers need to be sure they’re buying the eligible products to take advantage of Apple’s offer. In addition, the deal is only available to college students who can prove they are attending a school. Absent that, and customers are out of luck.

Still, it’s one of the better deals Apple has offered in some time. While the company has long delivered education savings on devices, the company hasn’t always been so willing to offer products for free. Getting $300 off on headphones in addition to a discount on a Mac could be enough to get at least some college students interested.

Using Beats as the way to get them interested might also play well for Apple. The company acquired Beats in 2014 for $3 billion. While it was believed at the time that the company acquired Beats for its software technology that would ultimately be the backbone for Apple Music, Apple still sells the Beats By Dre headphones that quickly became iconic and helped the Beats brand grow.

For the most part, Apple has stayed out of the headphones business, allowing it to operate on its own without much interference. Now, though, Apple is using it as a ticket to get people buying its hardware and perhaps, trying out its Apple Music subscription service.

Apple’s college student offer is good from June 2 through September 5. Purchases can only be made in the company’s stores or on its online marketplace, among other locations.