The Return of the Great American Road Trip 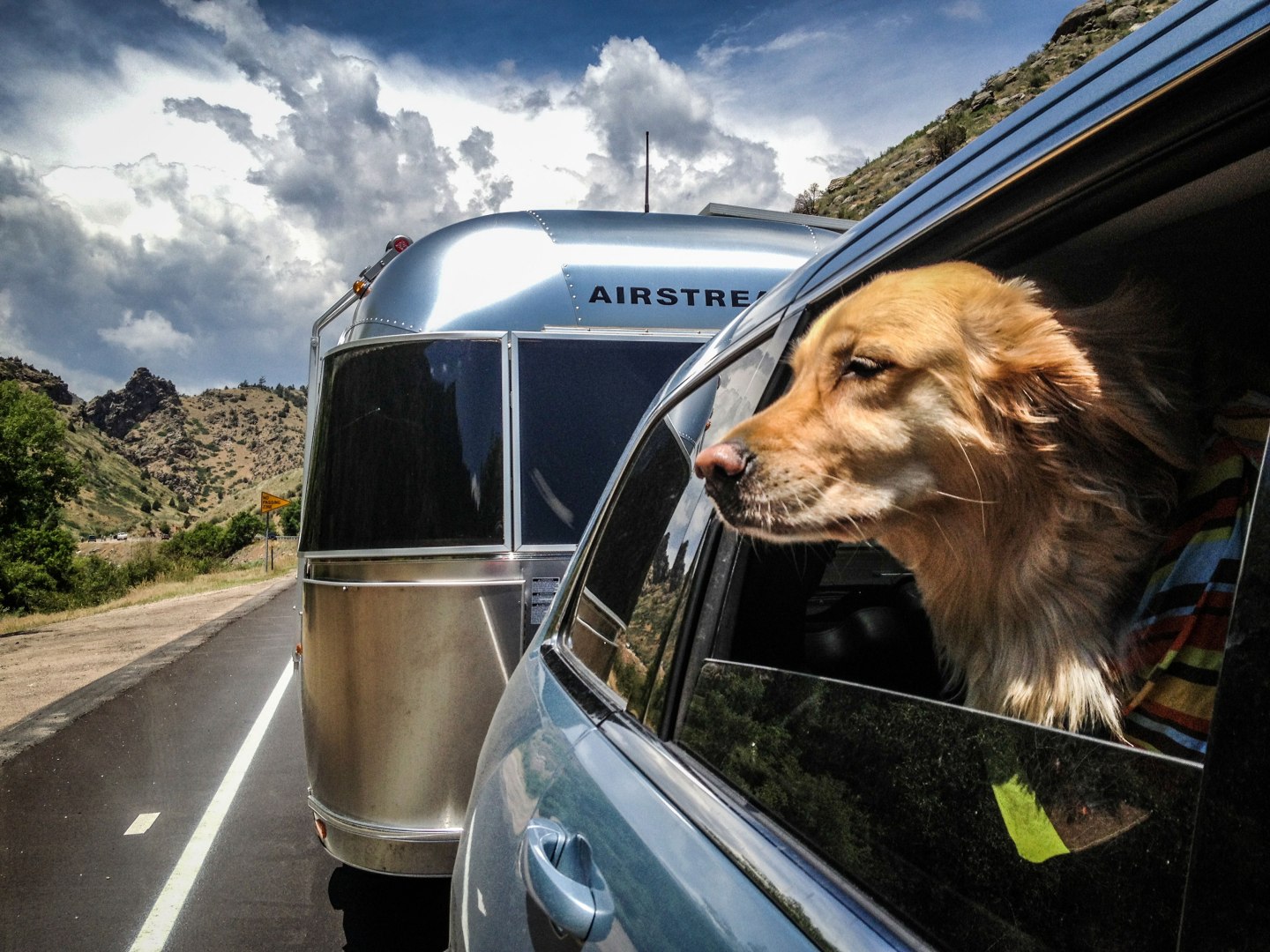 Americans are driving more than ever. Miles traveled jumped 3.5% in 2015 from the year before, hitting an all-time high, according to the Department of Transportation. This year, early indicators show that more people traveled on Memorial Day than had since 2005 (80% of them by car). And 64% of people are planning on taking a road trip this summer.

Why the yen for the open road? Travel has been increasing for a while now, as the economy improves and gas prices linger around 10-year lows. Road travel for leisure has outpaced even air travel over the five years through 2014, with a 9% uptick, according to Euromonitor.

You can also thank millennials, ever in search of “authentic” (and cheap) adventures worthy of social media-posts. Young adults are the fastest growing segment in the $2 trillion U.S. travel industry, and their tastes are different than travelers of yore. “Staying at the expensive hotel suite is an old thing,” says IBISWorld analyst Andrew Alvarez, who notes that even Kim Kardashian recently trotted into a Waffle House.

Bigger hotel chains are starting to catch on to no frills travel. Hilton (HLT) recently launched a new streamlined brand of hotels called “Tru,” which claim to be “more than just a place to sleep,” and “a true travel experience.”

Analysts expect the renewed interest in the old-fashioned road trip to continue. “In past years, car travel has been expensive—prohibitively expensive—even more so than taking a plane,” says Alvarez. “Even with the minor decreases to the gas price, more people are encouraged to get on the road and take a road trip.”

That’s good news for more than just roadside hotels. Five times as many recreational vehicles (e.g., fold-up trailers and campers) were sold in 2015 as in the depths of the recession, and sales today strongly outpace 2007 when the economy was still humming along. Campsites are also getting a boost. According to the 2015 North American Camper Report, the proportion of households that camp at least on occasion has jumped six percentage points since 2012, to 44%. The number of new campers jumped 5%, and almost half of those were Millennials.

A version of this article appears in the June 15, 2016 issue of Fortune with the headline “The Road Trip Is Back.”