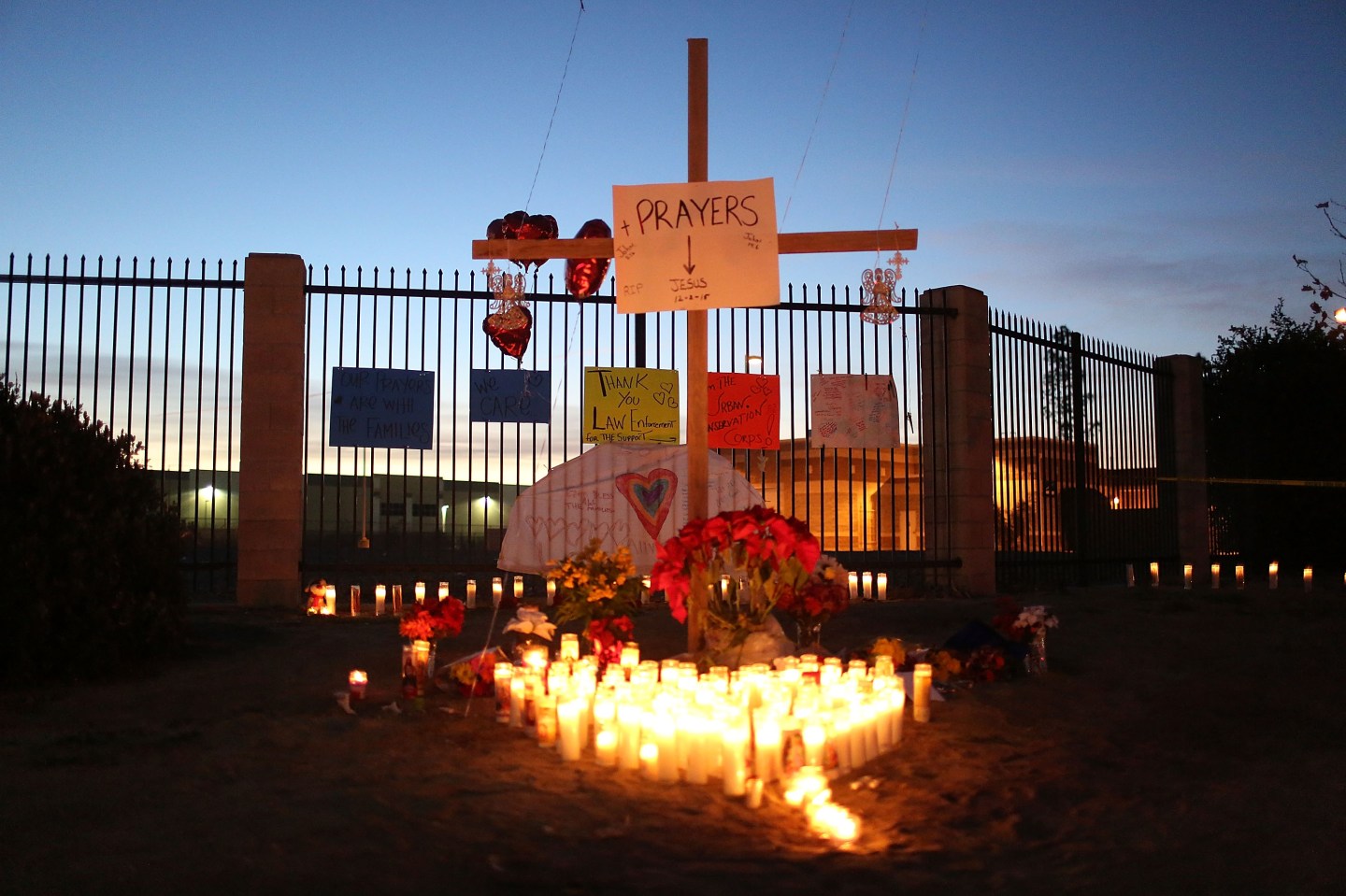 Federal prosecutors moved on Tuesday to block the family of alleged San Bernardino shooter Syed Rizwan Farook from receiving $275,000 in life insurance payouts, according to a statement from the United States Attorney’s Office for the Central District of California.

Farook took out two different policies, one for $25,000 in 2012 and another for $250,000 in 2013, according to the statement. Under U.S. law, prosecutors can seize any assets that “are derived from a crime of terrorism against the United States, its citizens or residents, or their property.” The U.S. Attorney’s office has filed a petition to seize these life insurance payouts, presumably under the logic that Farook’s death was the result of a terrorist attack.

“Terrorists must not be permitted to provide for their designated beneficiaries through their crimes,” said United States Attorney Eileen M. Decker in a statement. “My office intends to explore every legal option available to us to ensure these funds are made available to the victims of this horrific crime.”

The Los Angeles Times reports that the beneficiary of the insurance policy would be Farook’s mother, and that authorities say he took out the policies during the years in which he was planning the attack, bolstering the case that Farook knew that the payout was imminent.