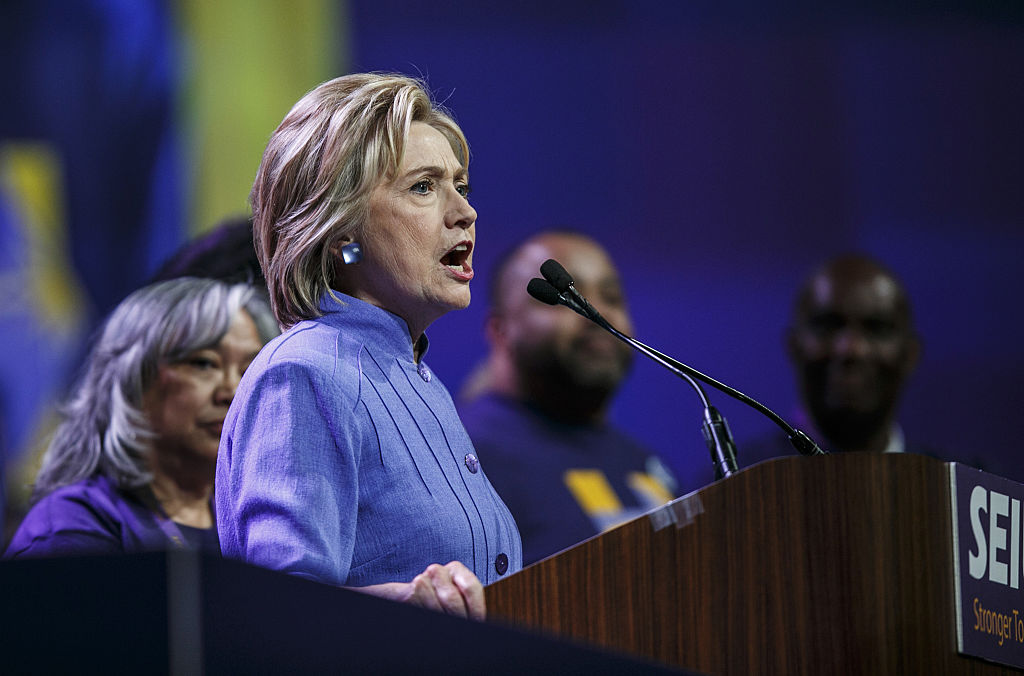 After documents from a lawsuit about the failed Trump University were released, Clinton went on the offense on Twitter, declaring the school was a “scam” and retweeting criticism of it.

“Trump University employed instructors with no experience and lied to sell outrageously expensive packages,” the likely Democratic nominee wrote. “In a word: fraud.”

A federal judge unsealed almost 400 pages of documents related to Trump University on Tuesday, revealing a moneymaking scheme in which staffers were advised on ways to get students to spend more money.

Clinton tied the news to a broader critique of Trump’s campaign, which could be telling for how she’ll handle the fall campaign.

“Trump U is devastating because it’s metaphor for his whole campaign: promising hardworking Americans way to get ahead, but all based on lies,” wrote Clinton press secretary Brian Fallon in a tweet.

In recent weeks, some Democrats have worried about how Clinton can successfully attack a candidate who escaped the primaries unscathed by missteps that would have sunk a more traditional candidate.