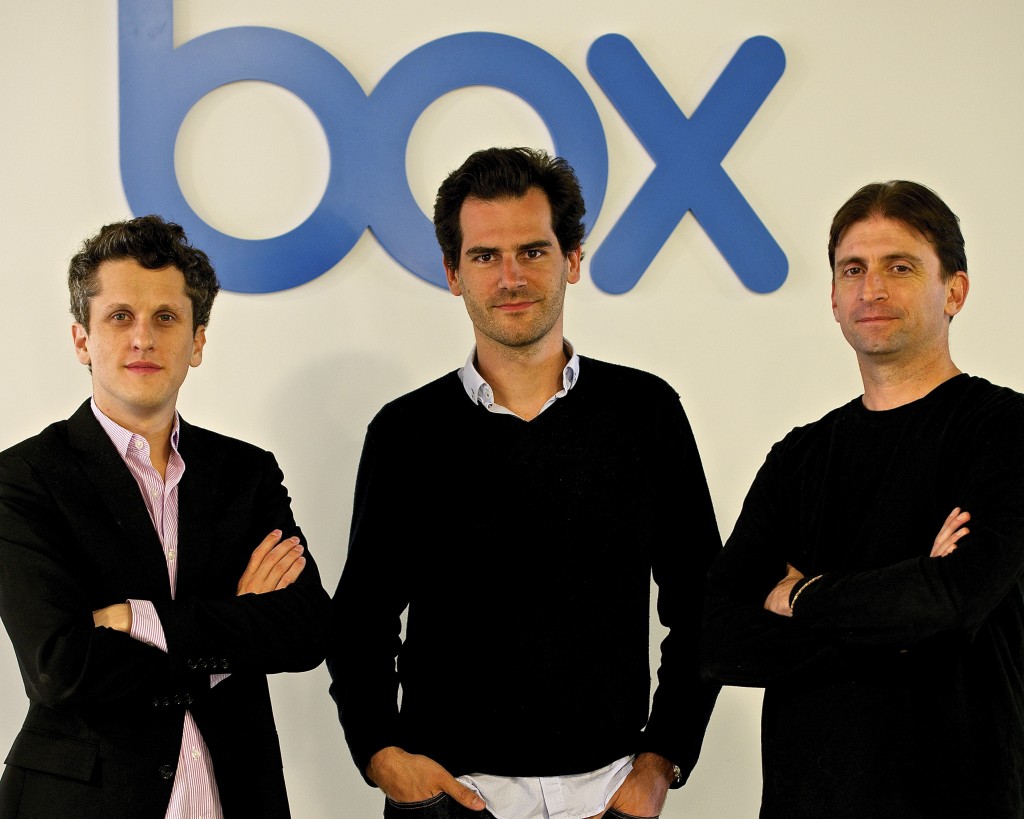 The search giant hired Box’s senior vice president of engineering Sam Schillace to work on engineering projects related to cloud computing and business technology products, according to a Bloomberg report on Wednesday.

Schillace is no stranger to Google (GOOG), and he was a senior engineering director at the company for over four years prior to joining Box (BOX). He was a CEO and founder of the startup Upstartle, which Google purchased in 2006. At Upstartle, Schillace and his team developed online word-processing software that would eventually become the basis for Google Docs.

During his first stint at Google, he was an engineering director in charge of various apps like Gmail, Calendar, Reader, and Blogger, according to his LinkedIn profile. He will report to Google’s cloud chief, Diane Greene, according to Bloomberg. Google hired Greene, a Silicon Valley veteran and co-founder of VMware (VMW), in November to lead its cloud business.

“We are very thankful to Sam for his contributions to Box over the last six years,” wrote a Box spokesperson to Fortune. “Under Sam’s leadership, Box Engineering has quadrupled in size.”

Box said that its chief architect and one of its co-founders, Jeff Queisser, will lead Box’s engineering team.

Fortune contacted Google for more information and will update if it responds.

Update Wednesday at 1:30 PM PST: Google confirmed that Schillace joined the company but had no more details.