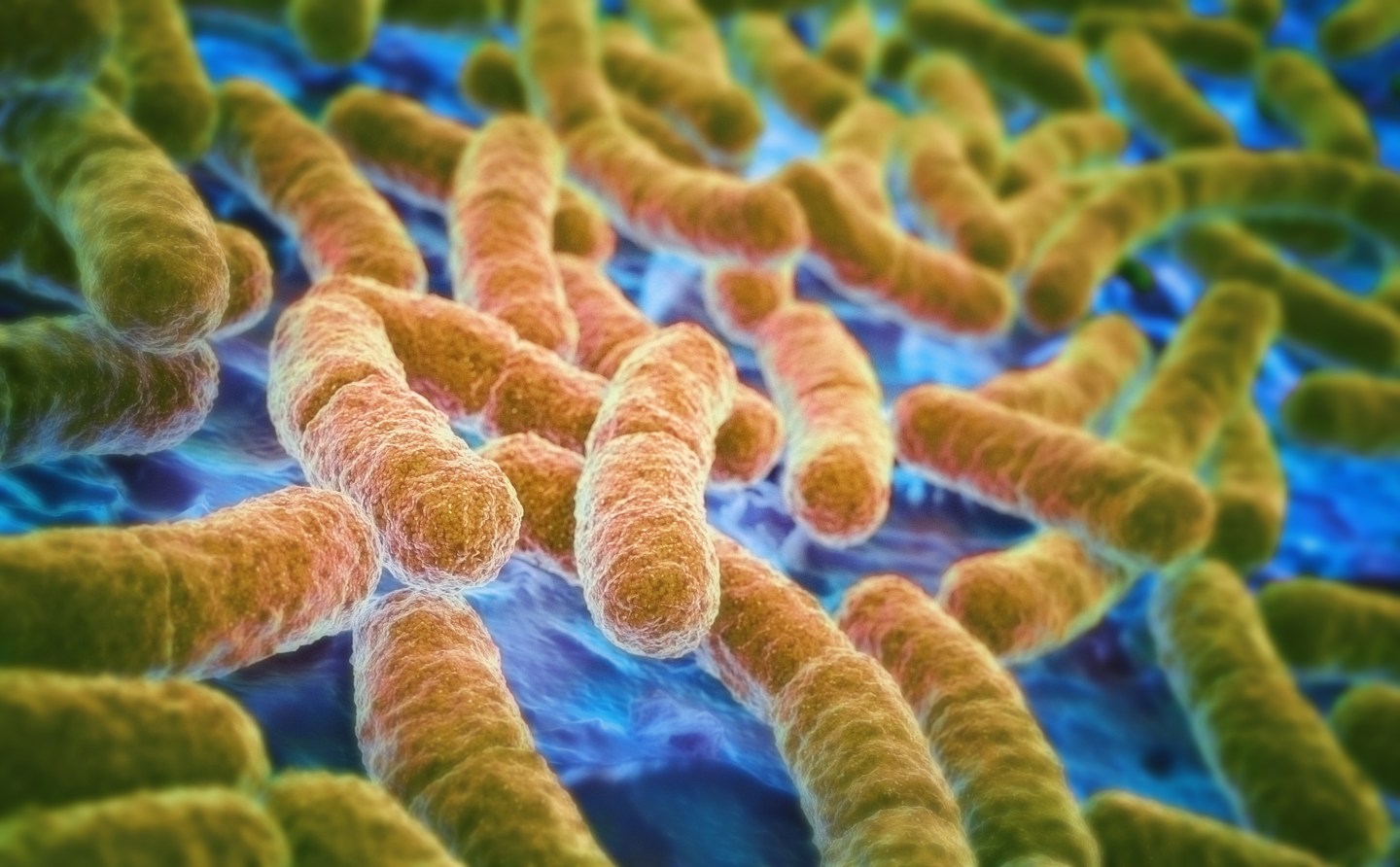 Department of Defense researchers announced a shocking finding last month: they had identified an ominous, antibiotic-resistant strain of E. Coli in a Pennsylvania woman seeking medical treatment at a military clinic. This is the first time this bacteria has been positively identified in a human in America. The superbug is resistant to colistin, an antibiotic used only when alternatives have failed.

The announcement has prompted a host of statements highlighting the global significance of this finding. In an article published last week, scientists warned this “heralds the emergence of a truly pan-drug resistant bacteria.” As the director of the Centers for Disease Control and Prevention (CDC) put it, “It is the end of the road for antibiotics unless we act urgently.”

While the current superbug is thankfully treatable with other kinds of antibiotics, according to the Washington Post, “researchers worry that its colistin-resistance gene, known as mcr-1, could spread to other bacteria that can already evade other antibiotics.” In that case, we could be out of viable defenses.

Superbugs are already an enormous public health problem. According to Vox, “In the United States alone, antibiotic-resistant infections are now associated with 23,000 deaths and 2 million illnesses every year. By 2050, a report out of the UK suggested drug-resistant infections will kill more people than cancer.”

The current superbug, which researchers had previously seen in Asia and Europe, is a reminder of the unintended consequences of the modern quest for productivity. Aggressive use of antibiotics in the meat production industry to maximize yield has accelerated the development of superbugs. 80% of antibiotics in the US are used on livestock. North Carolina farm animals receive more of these drugs than all Americans combined.

Researchers believe that the colistin-resistant E. Coli originated in Chinese livestock farms, where the antibiotic is used to help fatten pigs. It has also infected at least one American farm animal: the Department of Health and Human Services recently spotted the same strain in a pig intestine in the US.

In addition to our quest for productivity, the development of superbugs also reveals another broader phenomenon: our widespread zeal for safety may be making us less safe. Take the rise of allergies in rich countries, for example. Many researchers believe that in scrambling to keep our children clean—and thus safe from disease—we have prevented their immune systems from gaining early exposure to germs, causing them to malfunction later in life. Kids who grow up on farms have lower rates of allergies, while those more often exposed to antibacterial soap have higher rates.

For more on health, watch this Fortune video:

Likewise, over-prescription of antibiotics to treat human conditions is also contributing to the development of superbugs. Roughly a third of all antibiotics prescribed in doctors’ offices and hospitals are unnecessary—often the result of demanding patients or parents.

To counteract the increasing threat of superbugs, politicians and doctors agree, we must restrain abuse in both agriculture and medicine and also stimulate new drug development. Doing so will impact a number of sectors.

An obvious area of opportunity is in agriculture. Sales of antibiotic-free meats jumped 20% in 2014-2015. Heightened consumer awareness of the superbug threat will only accelerate this trend, affecting the entire food value chain from restaurants and grocery stores to farmers and ranchers.

The superbug threat might also change the economics of drug development. Today, creating new antibiotics is not particularly lucrative for the pharmaceutical industry. As a result, there are only 37 antibiotics in clinical development, compared with over 800 cancer drugs or vaccines. Increased awareness of the need for new antibiotics could change this. In January, a coalition of major drug companies called for governments to offer incentives in this space.

The economic model for new antibiotics must not be based on volume, since that would incentivize drug companies to encourage the same over-prescription problem we face today. Instead, lump-sum prizes for successful drug development, valued in the billions of dollars, could spur investment in antibiotic research and development without the misaligned incentives. And indeed, governments have been considering just these measures.

The development of superbugs will certainly ripple through disparate industries, from food service to medicine and agriculture. Barring a solution, one estimate tallies the cumulative hit to the global economy from antibiotic-resistant bacteria could be as high as $100 trillion.

Some, including economist Jim O’Neill, suggest the problem is as significant as climate change. The stakes are high enough that the problem could drive national and international mobilization on an unprecedented scale. If not, we could experience life as it was before antibiotics revolutionized the world in the 20th century—“nasty, brutish, and short(er).” Or, as British Prime Minister David Cameron recently said at a G7 meeting, “the end of modern medicine as we know it.”

Vikram Mansharamani is a Lecturer at Yale University in the Program on Ethics, Politics, & Economics and the author of Boombustology: Spotting Financial Bubbles Before They Burst (Wiley, 2011).