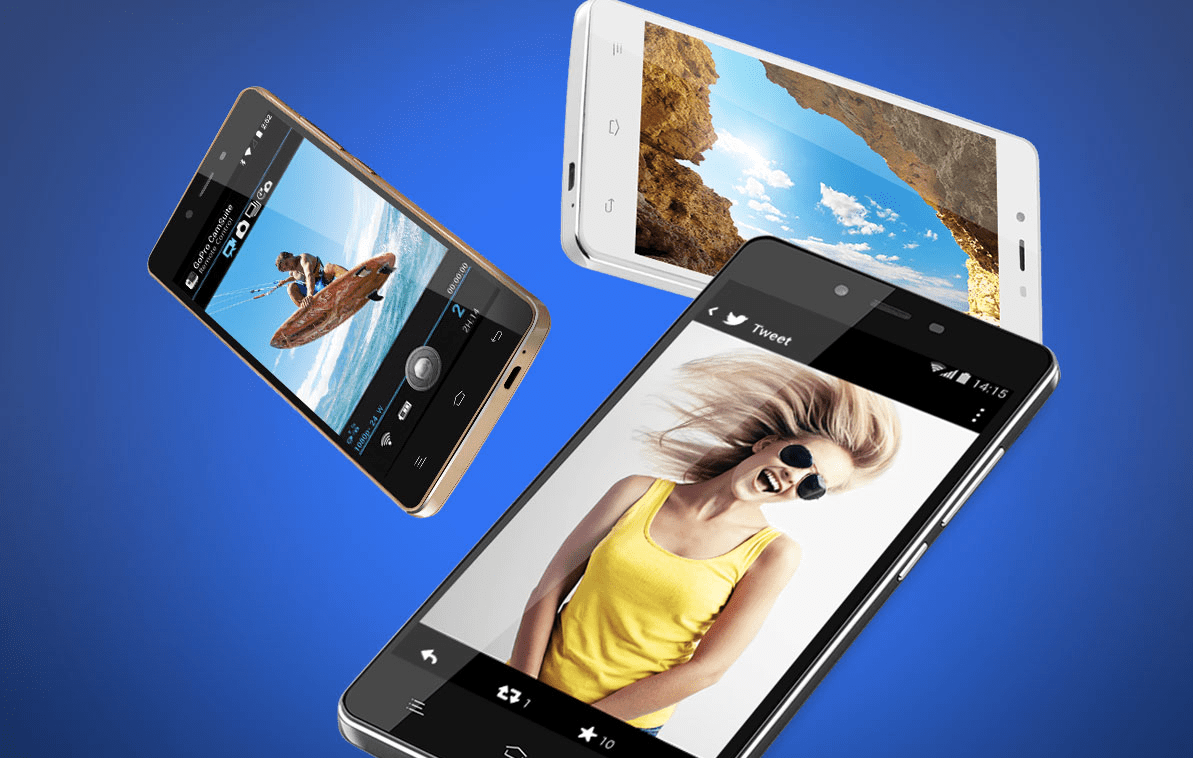 But at the top of the list? It’s the $60 Advance 5 smartphone from BLU, a Miami-based seller of low-priced Android phones. Customers give up a lot of high end features when they opt for the $60 model. The Advance has just a 5-megapixel camera (the latest iPhones 6S has a 12-megapixel camera) with only four gigabytes of storage (the iPhone starts at 16 gigabytes). But then again, they’re paying less than one-tenth the price.

Across Amazon’s unlocked top sellers, Blu has four of the top ten spots, including its $150 Life One X model that has higher-end features, and the $188 Honor 5X made by Huawei places eighth. That’s half of the best seller list going to cheap, no-name brands.

Unlocked phones, which can be used on any of the major U.S. carriers, are becoming an increasingly important category with the death of phones subsidies. Instead of the carriers giving customers free or cut-rate phones and burying the true cost in inflated monthly service charges, all four major U.S. carriers have steadily been separating the two costs and charging full freight for new phones. That has led to more consumers looking to cheaper phones or holding onto their current devices longer.

The first quarter of 2016 marked the first time that more than half of all subscribers at the big four carriers are off phone subsidies, according to a report by Counterpoint Technology Market Research released on Tuesday.

“The U.S. market has undergone significant shifts in the power of the different sales channels with the move to unsubsidized plans,” Neil Shah, director of research, noted in the report.

Apple (AAPL) and Samsung still dominate in sales by the carriers in which each phone typically starts out locked to a specific network. But the so-called open channel is growing as subscribers adjust to the end of subsidies and seek out bargain priced and unlocked phones.

During the first quarter, open sales of iPhones dropped 13% while Samsung saw a modest 2% increase. But the big gainers were Huawei with 420% increase, Asus with sales jumping 300%, Blu with a 236% increase, and Coolpad, which saw sales rise 233%.

Sales of Apple phones in the open channel could rebound this year as the company released its cheapest new iPhone ever, the $400 SE, which didn’t go on sale until the second quarter. That could give the iPhone maker a boost in the ranking next quarter.