Greece and Its Lenders Are at Odds 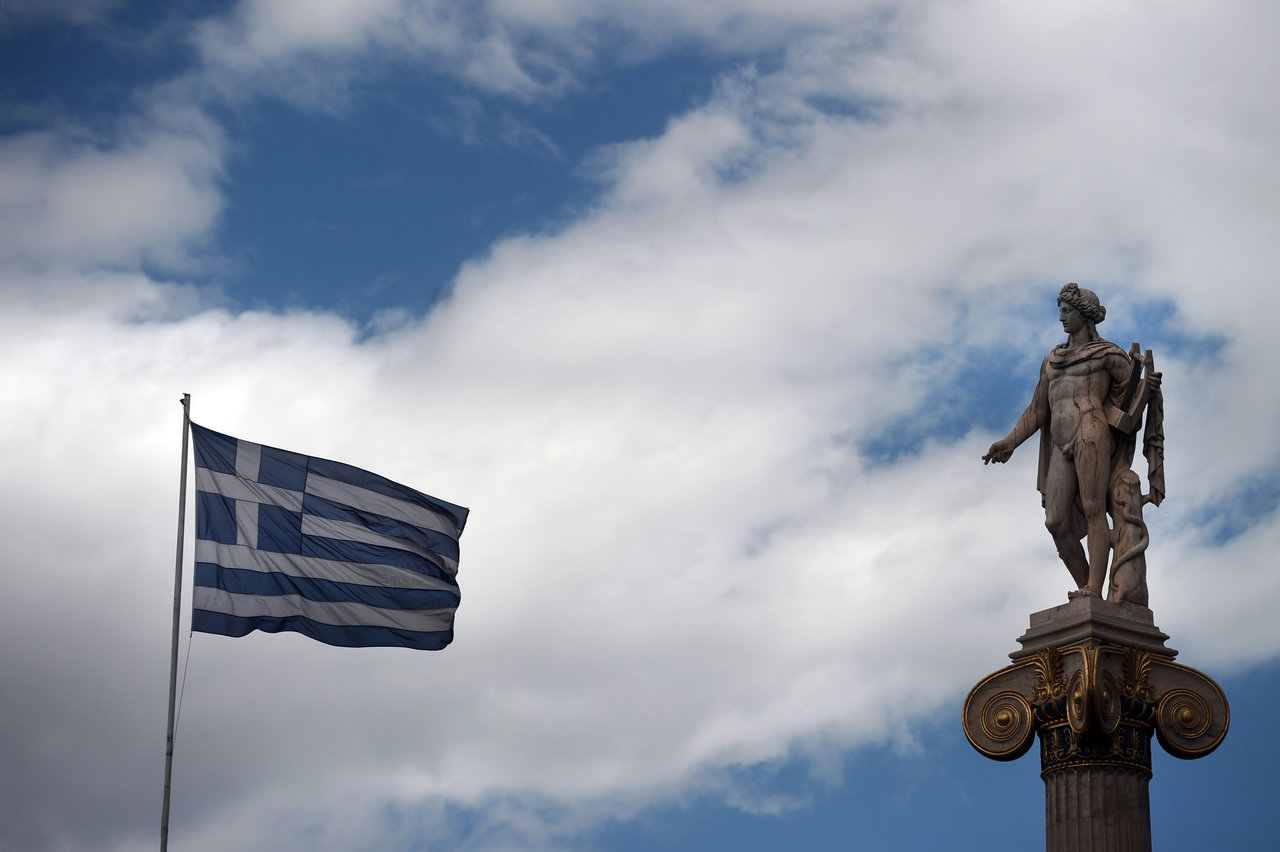 Greece and its international lenders are inching towards an accord over a set of extra measures demanded from Athens to qualify for vital rescue funds, sources with knowledge of the negotiations said on Tuesday.

The two sides wrapped up the bulk of reforms needed for badly needed bailout cash last week, but left some loose ends which must be tied up before Athens gets 10.3 billion euros ($11.48 billion) of sub-tranches by September.

To qualify for the funds, Greek lawmakers grudgingly approved tax hikes and pension reforms, freed up the sale of bad loans weighing on banks’ balance sheets and promised to expedite privatisations.

But Greece must also legislate a series of extra actions which the left-led government resists due to growing dissent at home after six years of belt-tightening. One of the measures is phasing out a top-up benefit to pensioners.

“It’s a matter of parliamentary dignity. We cannot ask lawmakers to vote over the same issues again and again,” a government official told Reuters. “Some of the actions demanded are also worsening the impact of the measures already adopted and hurt sensitive groups further.”

To break the deadlock, some of the pending issues would be postponed for September, the official said. “We are close to reaching a deal.”

Consecutive votes on reforms have tested the left-led coalition government, which has a narrow parliamentary majority with 153 of the 300 lawmakers and ranks second, behind the conservative opposition in polls.

Greece opposes some amendments on reforms, including retroactively clawing back an income-based benefit paid to certain groups of pensioners, and freezing the wages of essential staff as it struggles with Europe’s worst migrant crisis in decades.

It also opposes the privatisation of grid operator ADMIE and the sale of state-guaranteed bad loans, saying the move demanded by the European Central Bank would widen its fiscal gap.

The lenders are looking into the issues raised, an EU official said on Monday. Another source from the lenders said the pending issues were not a deal-breaker.

The country’s bailout review was initially expected to be wrapped up last year. It dragged on for months mainly due to a rift between the EU and the International Monetary Fund over Greece’s fiscal progress and its bailout targets.

Despite the disagreements, sources close to the lenders and government officials were optimistic that a deal would be reached soon and the ECB would this week resume accepting Greek government bonds as collateral for lending funds to Greek banks.