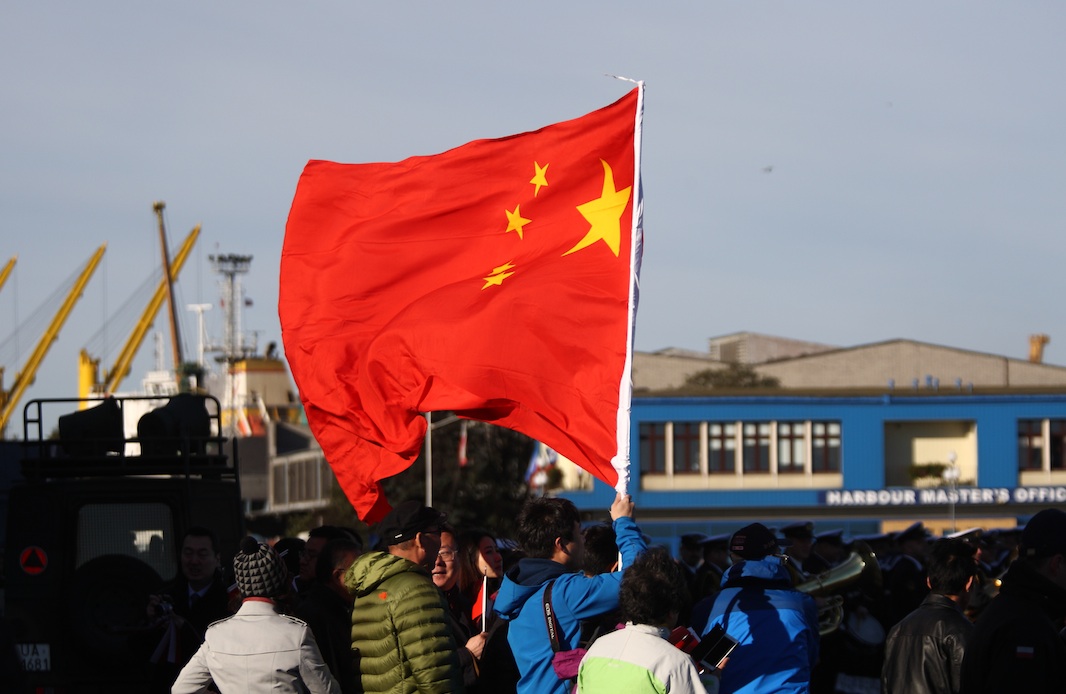 After showing some hope in March, China’s economy was back to its malaise in April.

Together, this begs the big question of what’s really happening in China’s economy. “For many investors, the recent macro cyclicality in China has been difficult to read (and somewhat confusing),” Goldman Sachs analysts led by Kinger Lau said yesterday.

To better understand China’s numbers, we can turn to third-party measurements. One London firm, Capital Economics, has created an index of economic indicators that’s similar to one thought to be used by Chinese Premier Li Keqiang. Mr. Li has said he follows electricity production, freight weight, and bank-loan growth in lieu of GDP figures, according to a U.S. diplomatic cable made public by Wikileaks in 2010.

The Capital Economics economic activity index, which it calls the China Activity Proxy, or CAP, has since 2012 been at least a couple percentage points below the government’s official GDP rate, which is widely considered to be managed.

A month ago the CAP index suggested that growth was strongly rebounding for the first quarter and might continue for the rest of the year. However, the recent April data and a downward revision to March figures suggest “the rebound has already fizzled out,” Mark Williams, Capital Economics’ chief china economist, wrote today.

Economic growth hit 4.1% in April, according to the index, less than 4.8% growth it measured for the first quarter.

Recent government stimulus may still make a difference. Certain CAP components have recently trended higher, which Williams believes means “a pick-up in growth is more likely than a slowdown in coming months.” But the rebound doesn’t look as certain as it did a month ago.