A Little-Known Rule Could Force Startups to Divulge Financial Info 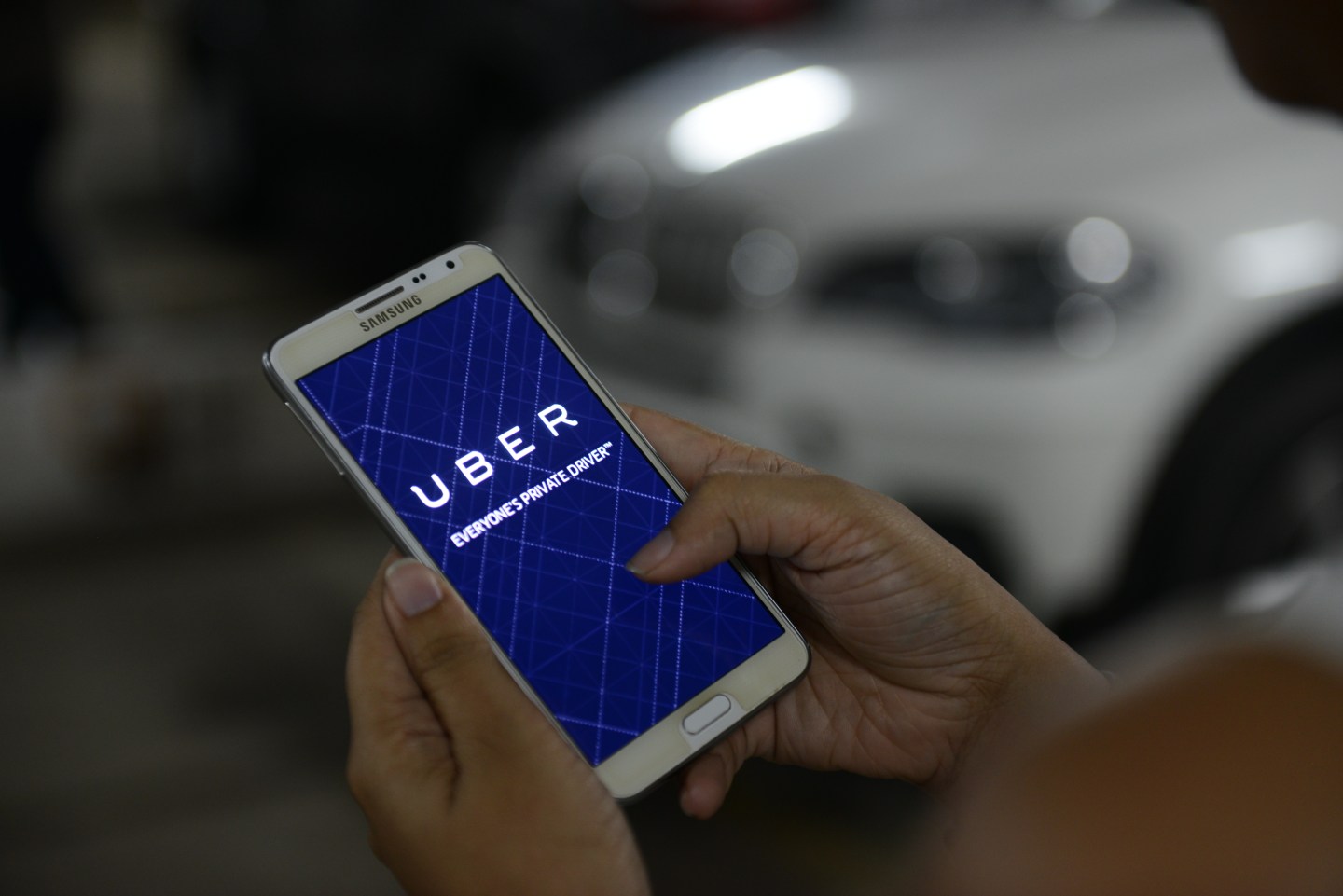 If 2015 was the year of the unicorn, with a record number of private companies attaining values of $1 billion or more, 2016 could easily turn into the year of the lawsuit.

That’s because more investors in such high-value private companies are making use of an obscure provision in a state law that could potentially force them to hand over financial information they haven’t had to divulge before. Known as section 220 of the Delaware General Corporations Law, the rule gives any shareholders of companies incorporated in that state the right to inspect a company’s stock ledger, list of other stockholders, books, and other records, the law says.

While section 220 actions have been used primarily to examine the records of public companies, legal experts say, there’s evidence investors are increasingly using it to get information on private companies.

“There is no doubt over the last several years the number of 220 demands has increased,” says Jordan Eth, co-chair of the securities litigation, enforcement and white-collar group at law firm Morrison & Foerster of San Francisco. “Ten years ago, this was a rarely used backwater.”

That’s potentially important not only for the nearly 165 primarily Silicon Valley unicorns–with well-known names such as Uber and Airbnb–but any small fast-growth company that takes on shareholders. The former in particular, have tended to stay private longer in recent years, which means they’ve been able to continue withholding important financial and operational information about themselves from some shareholders, most notably employees to whom they grant stock options as sweeteners and performance incentives.

Eth says the majority of 220 cases he’s dealt with have involved public companies. Yet some unicorns are already getting 220 demands, while others are asking their share-holding employees to waive rights to make 220 actions, the Wall Street Journal reports.

Generally speaking, a shareholder of any company incorporated in Delaware—a state that is preferred by many business because of its favorable tax laws and business-friendly legal environment–can send a letter requesting information about anything from compensation of executives to emails between board members on matters that might indicate malfeasance. The company is required to respond, and could wind up in court if it fails to do so, or does so in a way that a shareholder thinks is incomplete.

Answering the queries is potentially costly and time-consuming for the company, which could be subject to multiple such letters, Eth says.

But it cuts both ways. Douglas S. Ellenoff, a corporate and securities attorney at Ellenoff, Grossman, and Schole of New York, says. It’s also an expensive undertaking for investors, and could easily stretch into the thousands of dollars in attorneys fees just to file a letter and engage with the company.

“The cost of pursuing this provision of the Delaware law is also a cost that needs to be weighed relative to the actual benefit,” Ellenoff says.

What’s more, Delaware is not the only state that has such a statute. California also has a provision, called section 1601, which also allows shareholders to gather internal information from companies with headquarters in that state, for potential legal disputes. And these laws may become standards in other states in the years ahead, legal experts say.

With that in mind, it’s best to play it safe, and make sure you take all internal documents, including board minutes and other materials, seriously. “Draft [documents] with the knowledge that you may need to turn them over some day,” Eth says.