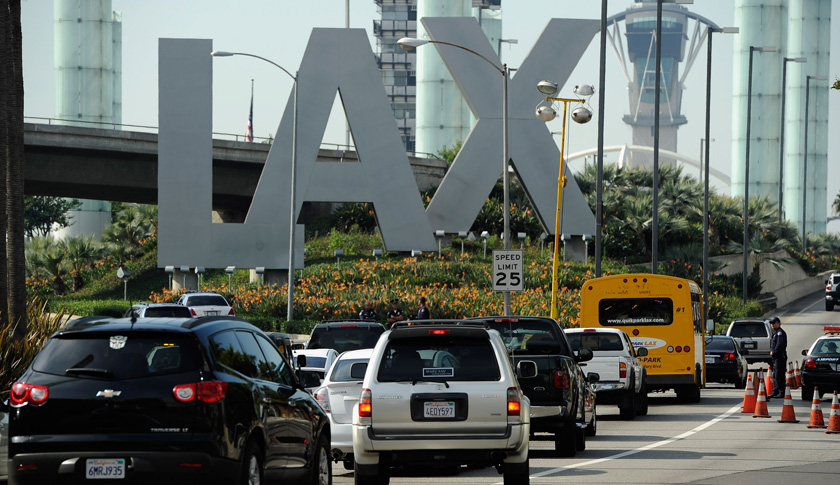 Planes arriving and departing Los Angeles International Airport were delayed on Thursday after a problem with air-traffic control software briefly halted all flights, according to U.S. and local air traffic officials.

The Federal Aviation Administration ordered a ground stop for all flights into and out of the airport at about 8 a.m. PDT, airport spokeswoman Nancy Castles said in an email.

“The ground stop has been lifted,” FAA spokesman Allen Kenitzer said in an email. “However, it will take a while to clear up the residual delays.”

Airport officials said on their Twitter page that the delays were lasting between 30 minutes and 45 minutes.

The delays stemmed from a software issue with the radar system at a facility in San Diego where air traffic controllers direct aircraft as they approach the airport, Kenitzer said.

Technicians fixed the problem at 9 a.m. PDT, he said.