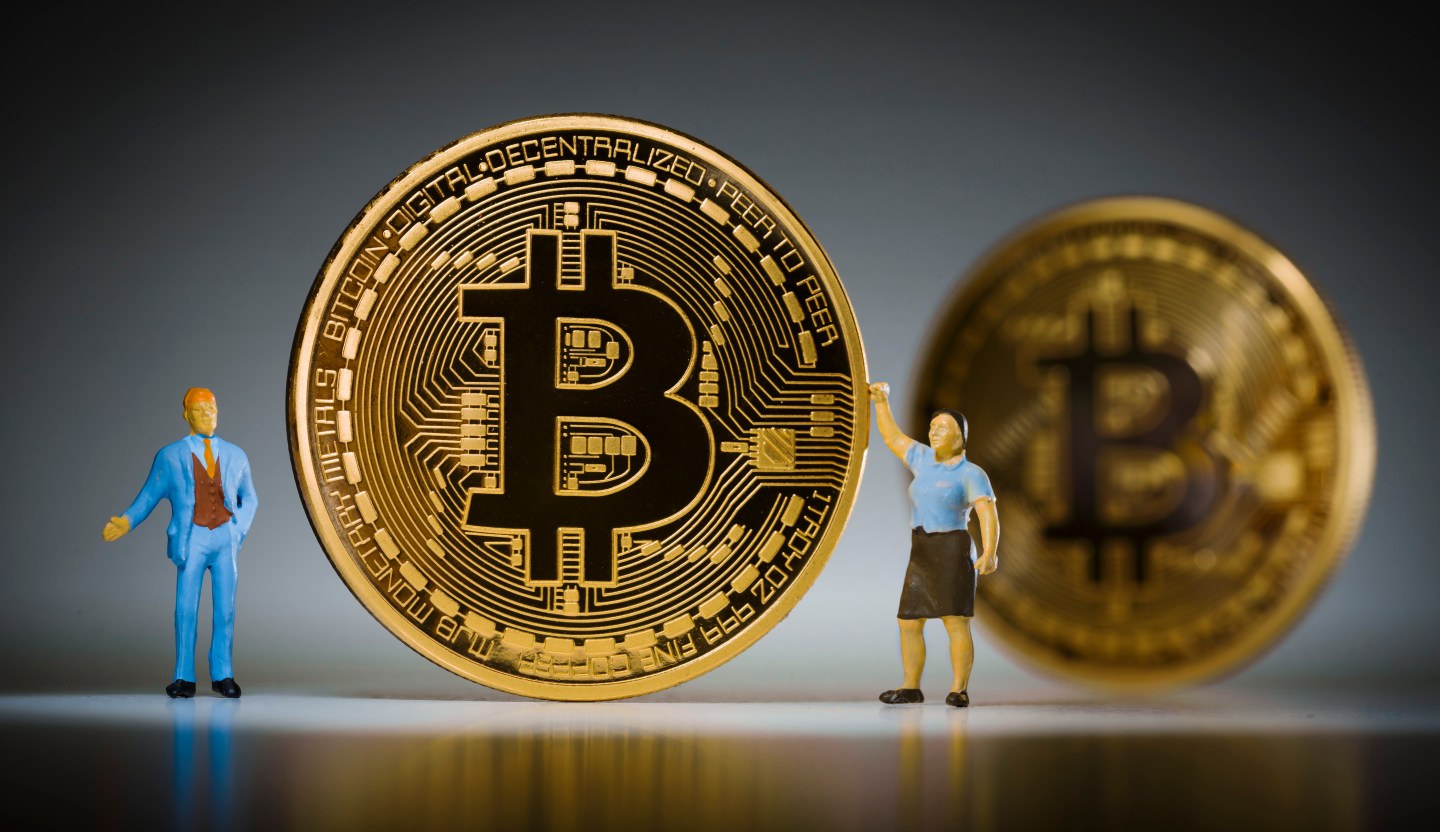 The country played host to one of the most prominent bitcoin exchanges, Mt. Gox, which collapsed in 2014 due to lax security and/or fraud—its users are still trying to claw back the millions they lost.

The episode led to a flurry of activity as no-one was quite sure who was responsible, or what the status of bitcoin actually was. At the time, the government said any regulation should be international in nature.

The new law classifies virtual currencies as “asset-like values.” When it goes into effect a year after its finalization, it will require virtual currency exchanges operating in the country to register with the Financial Services Agency and verify the identities of their users.

The regulator said this was in order to “tackle issues of money-laundering and protect users.”

According to the Japan Times, exchange operators are keen on the new rules because they would improve consumers’ trust in the industry.

For more on bitcoin, watch our video.

In the U.S., New York State introduced a “BitLicense” for digital currency businesses, causing consternation among some. A couple of countries, such as Luxembourg and Sweden, also require oversight of exchanges by their financial authorities.